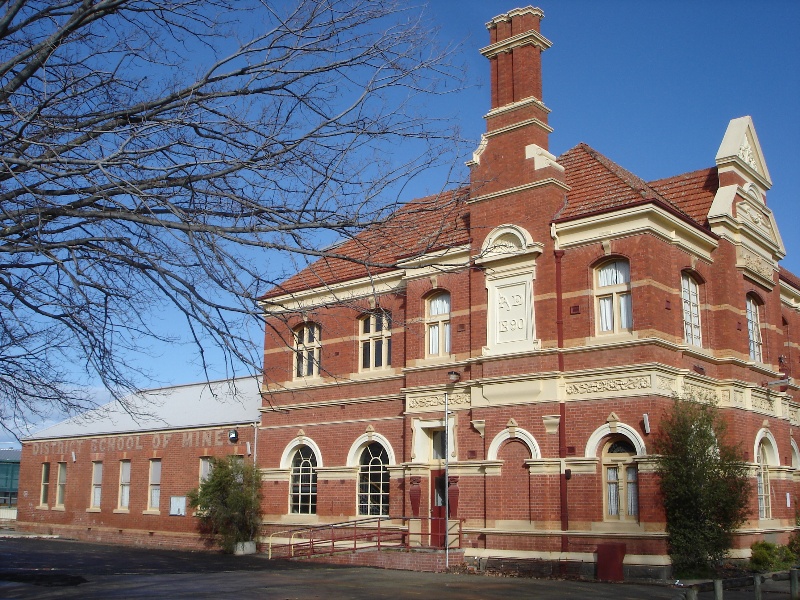 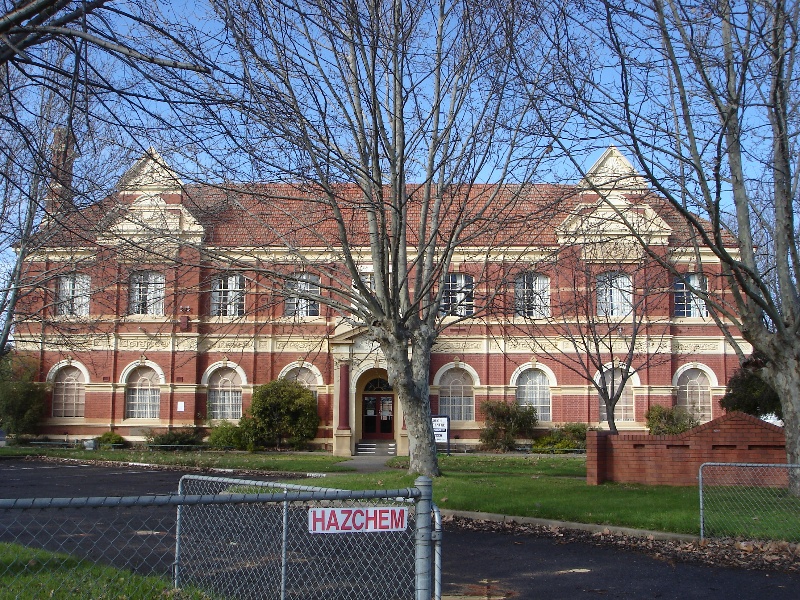 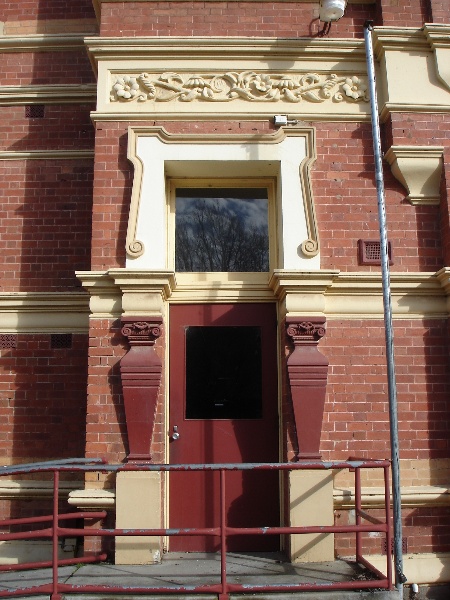 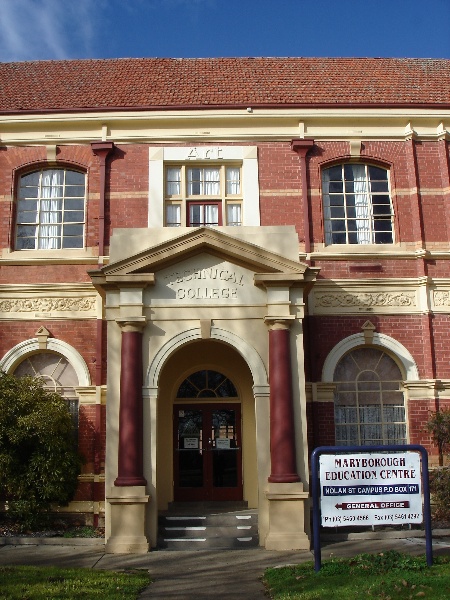 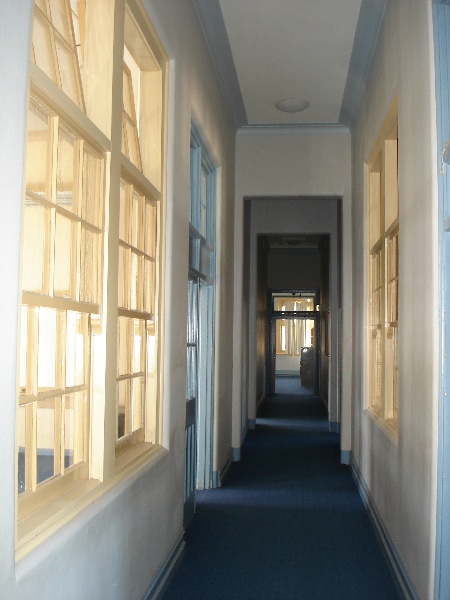 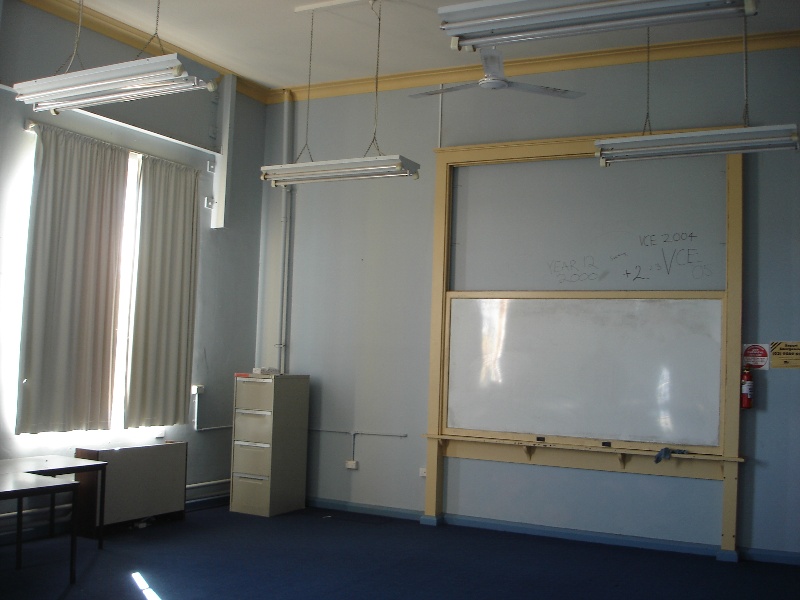 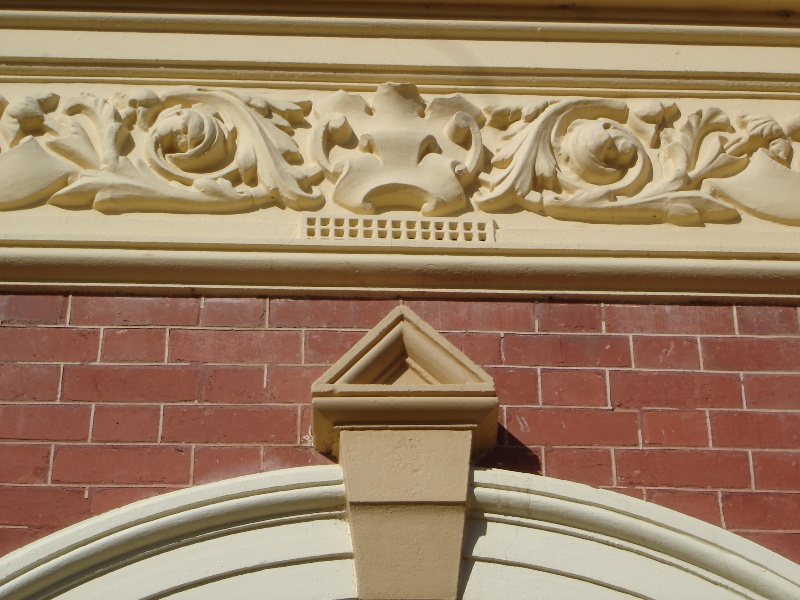 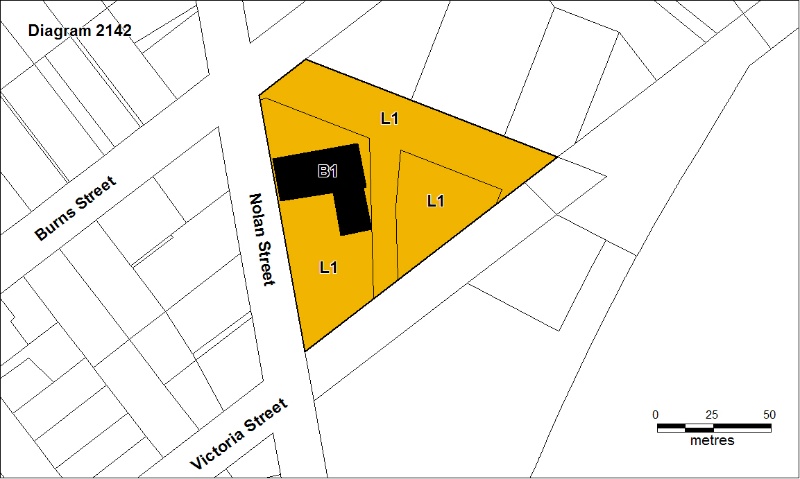 The Maryborough School of Mines opened in 1889, with classes held first in the old Town Hall until a new building, financed by local subscription, was constructed in 1890 to a design by the Melbourne architect Phillip Kennedy. The building was constructed in two stages. The first section built was the eastern part of the present two storey building and the single storey laboratory wing at the rear. The Director was William Fremersdorff, a Fellow of London's Chemical Society, Geological Society and Society of Sciences arts and Letters, who taught a range of science and mining subjects. Classes were also held in architecture, photography, painting and drawing, mathematics, engine-driving, French, shorthand and telegraphy, and later singing and viticulture. In 1903 the School of Mines was renamed the Maryborough Technical School No 110. The school had continual financial problems, beginning with the bank crash of 1893 and made worse by the decline of the mining industry, until it was taken over by the Department of Education in 1913. The newly established High School held lessons at the Technical School from 1912 until it moved into its own building in 1916. In 1916 the Technical School became a Technical High School, incorporating a Junior Technical School. The school was a Vocational Training Centre for Repatriated Soldiers after World War I. The western half of the main building, designed by the Education Department architect E Evan Smith to match the 1890 building, was constructed in 1928, and the slate tiles on the 1890 building were then replaced with terracotta tiles. Various changes, including the removal of an earlier external staircase and the construction of a new one, and the addition of a new brick section connecting the building to a new rear wing, were made c1960s. A number of objects relating to the history of the school, including art works, photographs, trophies and scientific equipment, remain in the school, which closed in 2007.

The Maryborough Technical School is a symmetrical, two storey, red brick, Queen Anne style building with a single storey laboratory wing at the rear with 'SCHOOL OF MINES' painted on the eastern wall below the eaves. The 1928 section of the two storey building was built to match the 1890 part, with fine quality brickwork with cream brick string courses and cream rendered dressings, decorative gables, and bands of stucco with elaborate decorative floral patterns. The words 'ART', SCIENCE' and 'INDUSTRY' are written above the entrance and below the gables. The entrance to the 1890 building has an impressive Edwardian Baroque surround of red and cream render, while the entrance to the 1928 section, centrally placed on the north side, has a Tuscan Doric porch, also of red and cream render. The chimney of the single storey wing has now been removed, and changes have been made to the openings on the courtyard side. Internally a number of changes have been made to the ground floor of the building, including the removal of walls between some of the original rooms, and the construction of an internal staircase, but the former classrooms on the first floor are largely intact.

The Maryborough Technical School has historical significance as a reflection of the gold mining era that established Maryborough as one of the most important provincial towns in Victoria, and of an important period of education in mining and technology in country Victoria in the late nineteenth century.

The Maryborough Technical School has architectural significance as one of the most impressive of the Schools of Mines established in country Victoria in the late nineteenth century. It is also significant as a fine and intact example of the Queen Anne style, one of the styles which replaced Gothic for educational buildings in the late nineteenth century.