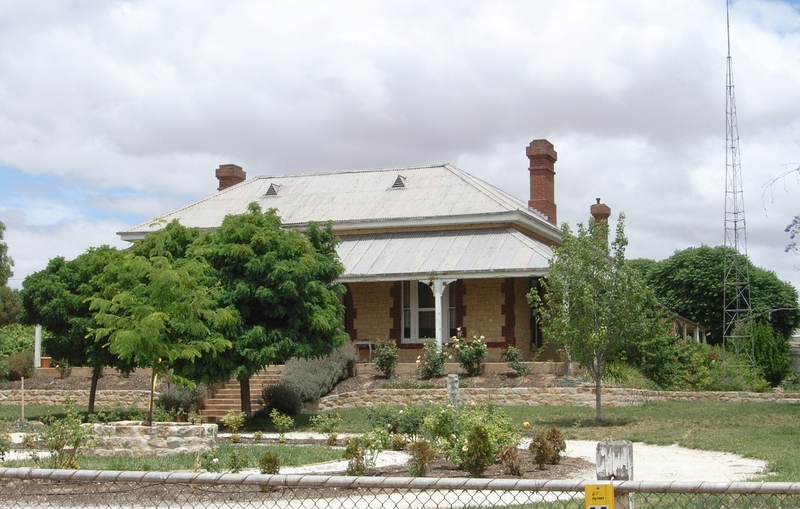 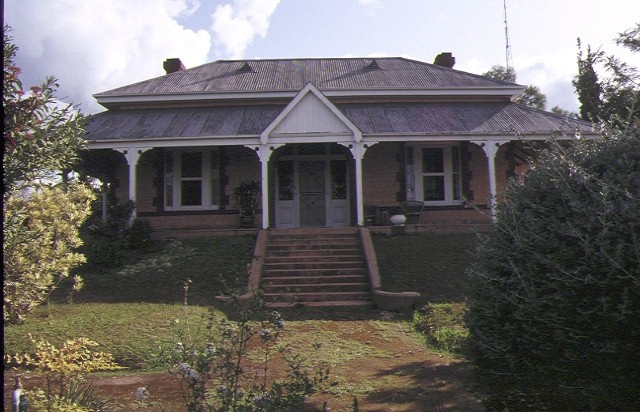 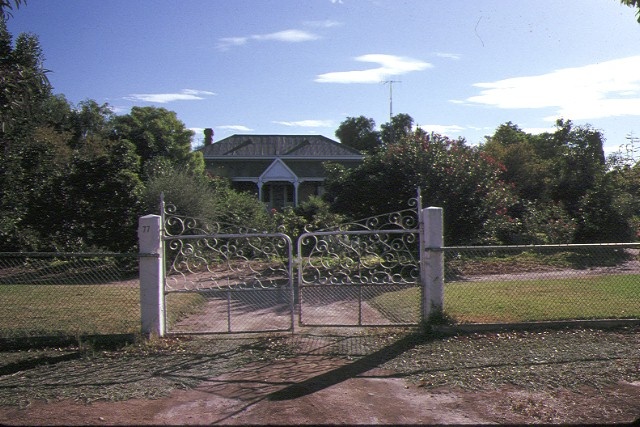 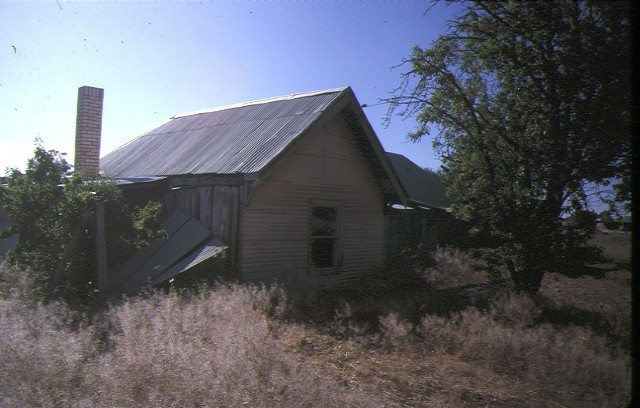 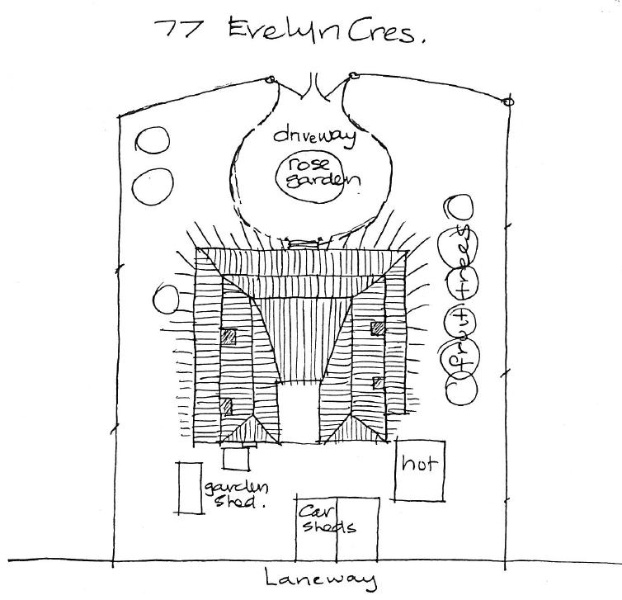 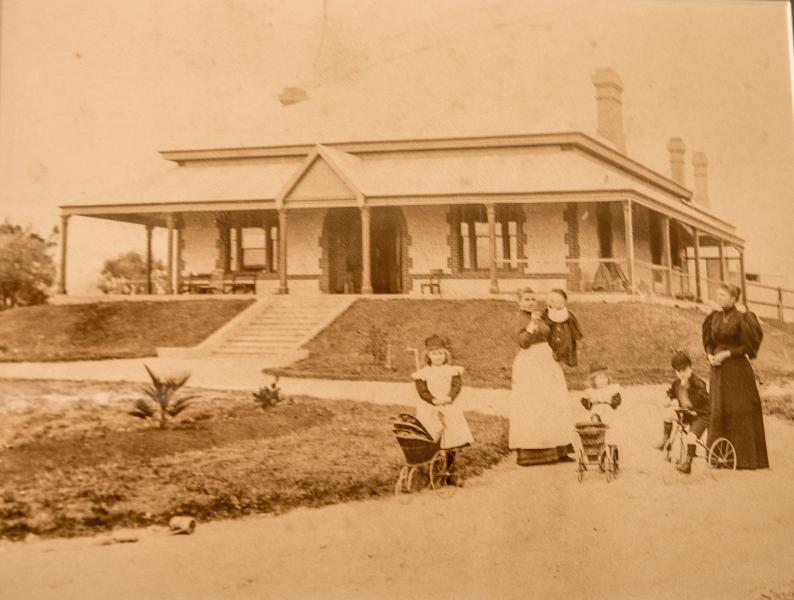 In 1878, EH Lascelles, Geelong based woolbroker and pastoralist acquired the Lake Corrong Station from Peter McGinnis. In the late 1880s Lascelles began to plan the subdivision of Lake Corrong Run into 480 acre allotments for wheat growing. The surveyor George Murdoch also drew up plans for the new service centre of Hopetoun, which was established within the pre-emptive boundaries of Lake Corrong Station. It was named after Lord Hopetoun, Governor of Victoria, and a frequent guest of Lascelles. In 1891 Lascelles engaged the contractors E & A Coulson to build Hopetoun House to replace the primitive vertical pine slab homestead erected by McGinnis between 1846 and 1860.

Hopetoun house is a single storey masonry building sited to face eastward toward Lake Corrong. The house is constructed with basement rooms which provide a cool retreat in summer. The whole structure is sited upon excavated

spoil so that it rises slightly higher than the surrounding grounds. The house is of high quality construction with the walls of limestone and limed render work around the door and window openings which are painted and tuckpointed to give the appearance of brick dressings. A wide verandah surrounds the front rooms. The interior features coffered ceilings to the front rooms and a timber grained finish on skirtings, architraves and doors.

Hopetoun house is substantially intact apart from the painting out of some timber ceilings; additions made by previous owners (small kitchen and WC) and the roofing of the rear courtyard.

Hopetoun house is of architectural and historic significance due to:

- its association with Edward Harewood Lascelles, the "Father of the Mallee".

- as demonstrative of the bright future which Lascelles had planned for Hopetoun which, although not fully realised, resulted in the establishment of many farms and the development of the Mallee as an excellent wheat-growing region.

- as a finely detailed and substantially intact example of the rendered limestone buildings with simulated brick dressings which are characteristic of the area.

- as an example of the work of the builders E & A Coulson.