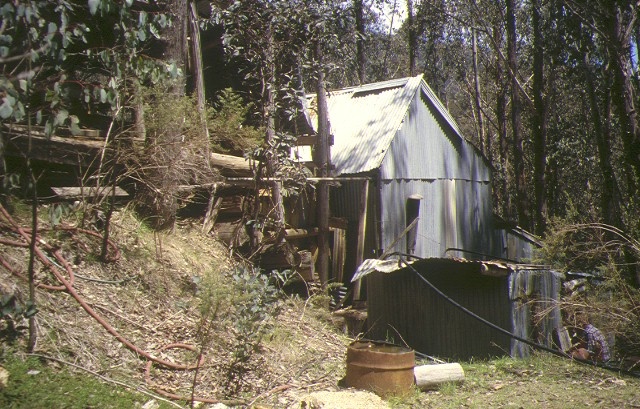 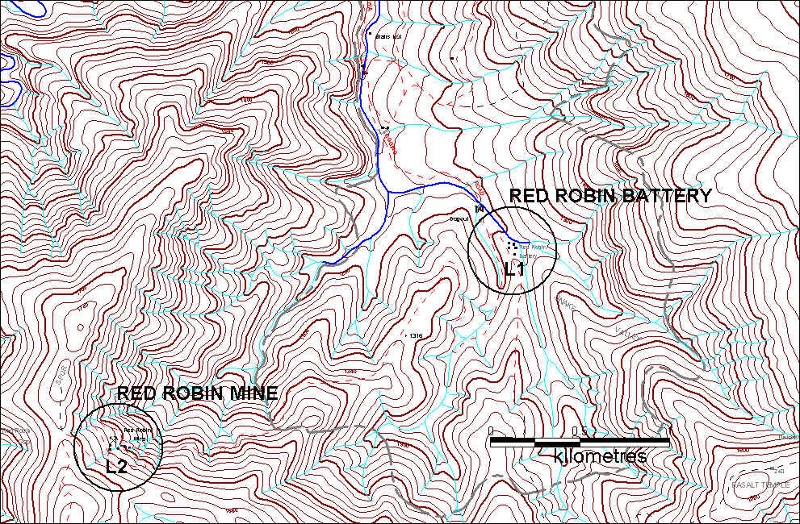 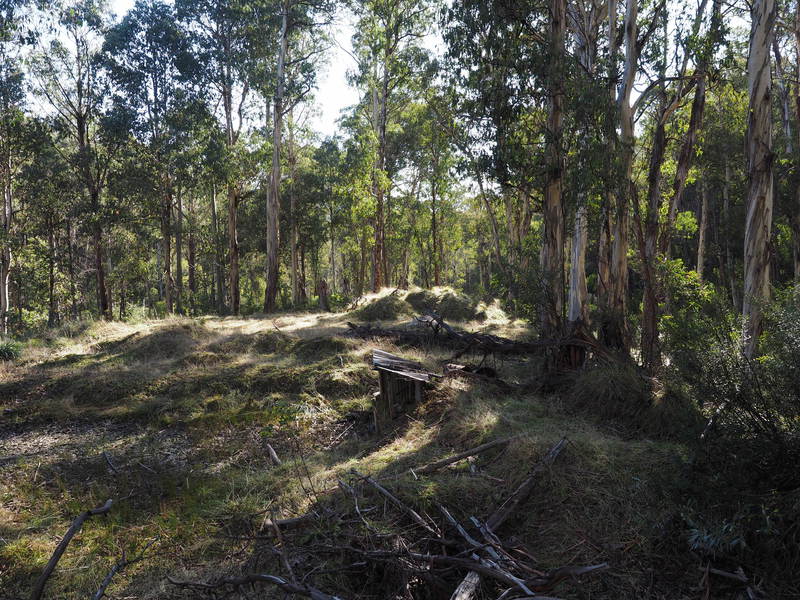 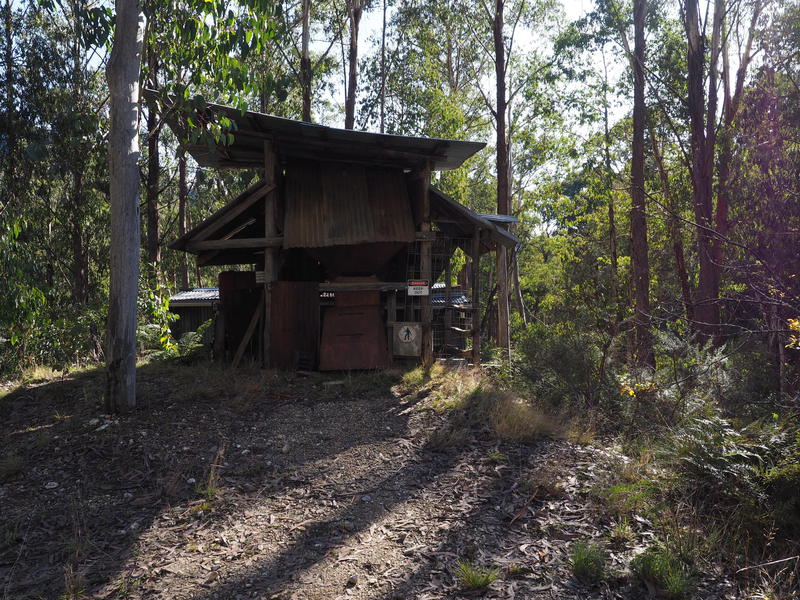 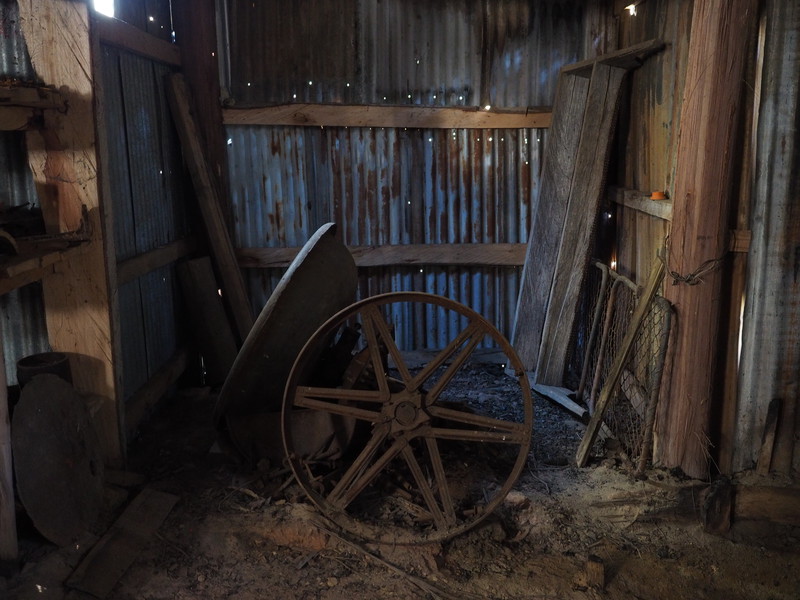 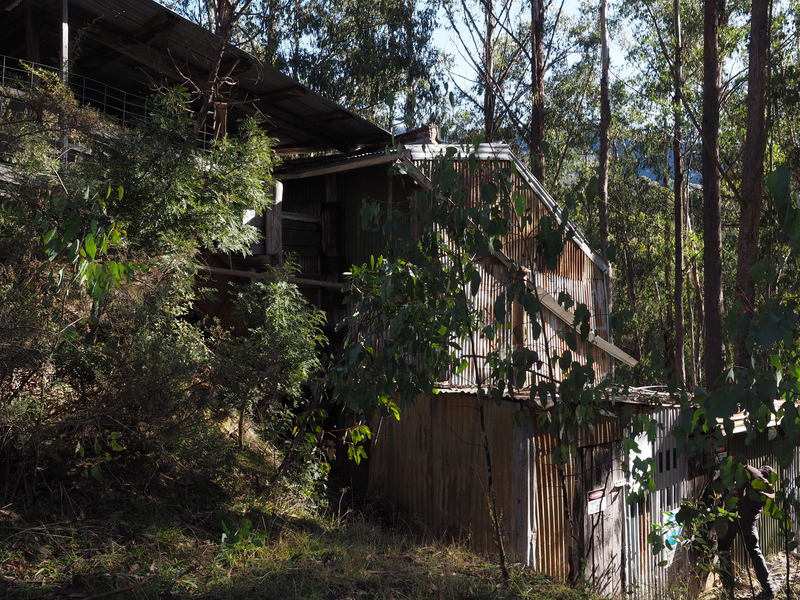 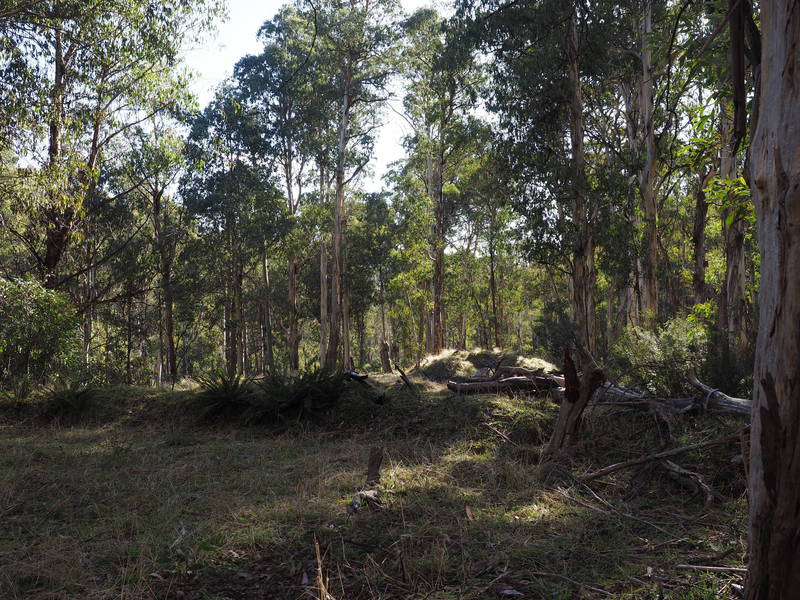 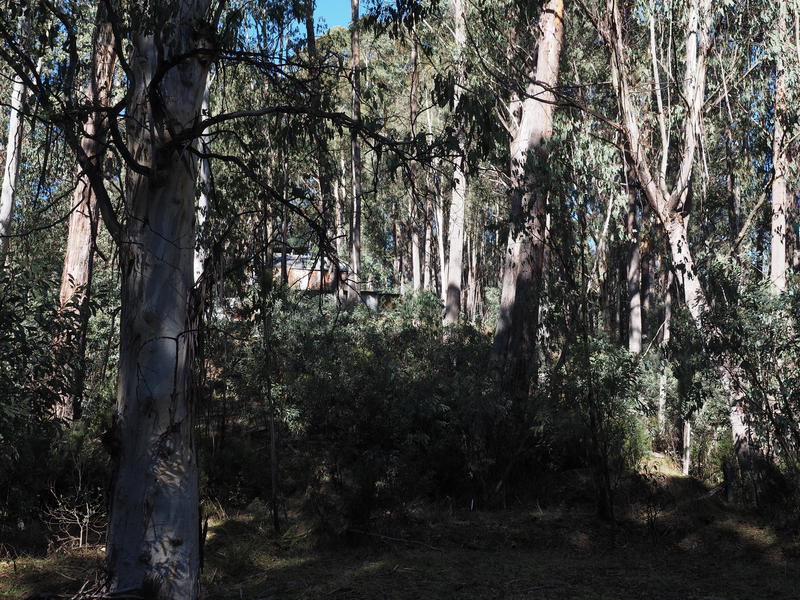 What is significant?
Throughout the 1930s, in the most elevated part of the Australian Alps the country lying between Mt Hotham and Mt Feathertop known as the Kiewa fall a lone miner named William Spargo searched for gold. Against the prevailing geological opinion of the times, Spargo discovered what is currently Victoria?s last goldfield. Spargo?s discovery in 1940 was met with a blaze of publicity, his mine being touted as the highest (in altitude) and richest (112 ounces per ton in the first trial crushing) in Victoria. His success captured public imagination, sparked the State?s last gold rush, and added another chapter to the romance of the Australian Alps.

Since its discovery the Red Robin mine has been worked virtually continuously. Spargo sold his mine in 1952, but evidence of his activities still remains on site. Subsequent miners, including the present operator, Ken Harris, have continued to work the mine in traditional or ?old-style? ways, relying on their own brands of inventiveness to counter the difficulties posed by extreme Alpine conditions. Each of the owners, therefore, has in turn, added their own ingenuity to the site and now the mine contains a fascinating blend of old and new elements including huts, adits, mullock heaps, tracks, roads, sand dams, and mining equipment.

How is it significant?
The Red Robin Mine at Mount Hotham is of historic, scientific (technological), and social significance to the State of Victoria.

Why it is significant?
The Red Robin Gold Mine is historically important due to its association with what is still Victoria?s last discovered goldfield and subsequent rush. William Spargo has gained folklore status due to his association with this event. The Red Robin Gold Mine is also important as a rare and functional example of a once plentiful type. With its working battery, the mine is a unique representative of the traditional type of mining operation that dominated the Victorian Alps from the 1860s to 1950s.

The Red Robin Gold Mine is of scientific (technological) significant as a palimpsest of mine workings, operational and redundant mining equipment and huts. The significance of the Red Robin Gold Mine is increased by its continued use since 1940 essentially with ?traditional-type? mining technology and techniques. The retention of all the existing elements at the mine from original to current (and future) use is crucial to the significance of the place. These elements combine to document the evolution of mining operations on the site and underscore the engineering ingenuity and human spirit that enables successful gold mining in one of the most remote and hostile environments in Australia. Of particular importance are the remains of the vertical boiler next to the battery house. The boiler, used to heat water to facilitate plate amalgamation of gold in sub-zero conditions, evinces the first (and so far only) attempt to operate the battery over winter.

The Red Robin Gold Mine is culturally significant due to its potential to educate in a truly authentic environment and to illustrate the special difficulties of working in Victoria?s harsh alpine environment.
Show more
Show less
All information on this page is maintained by Heritage Victoria. Click below for their website and contact details.