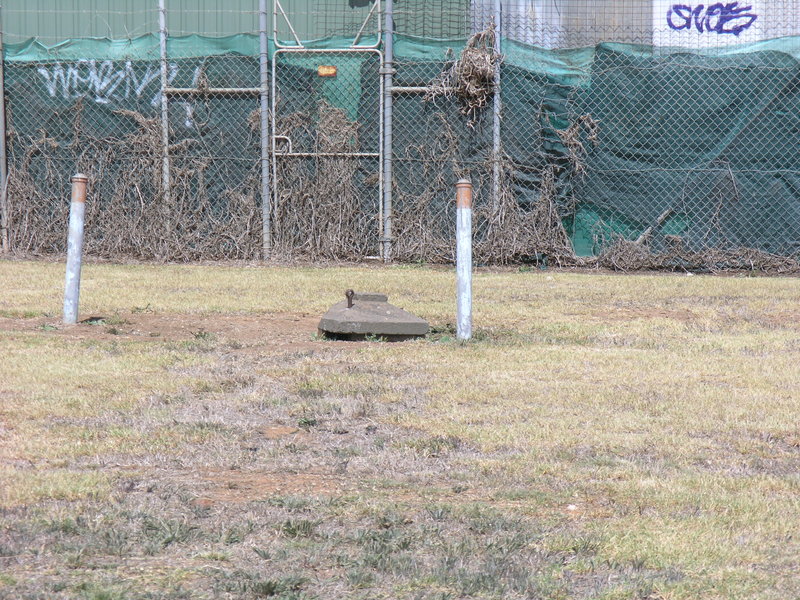 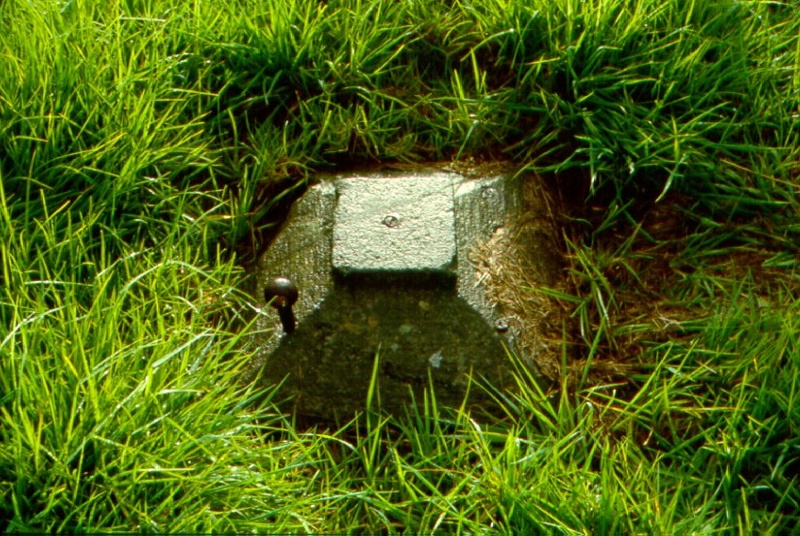 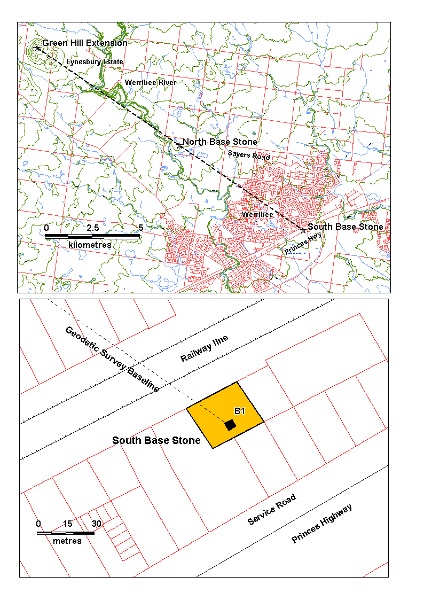 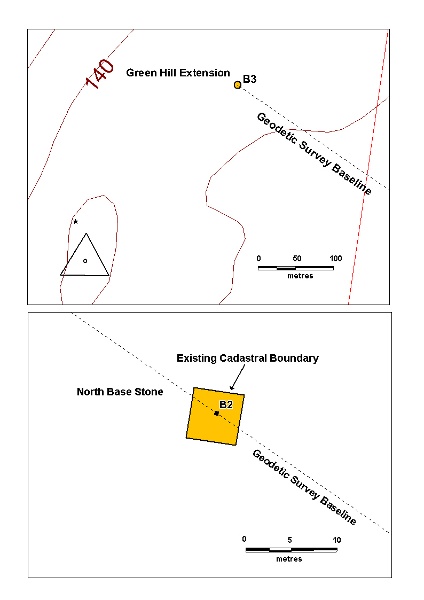 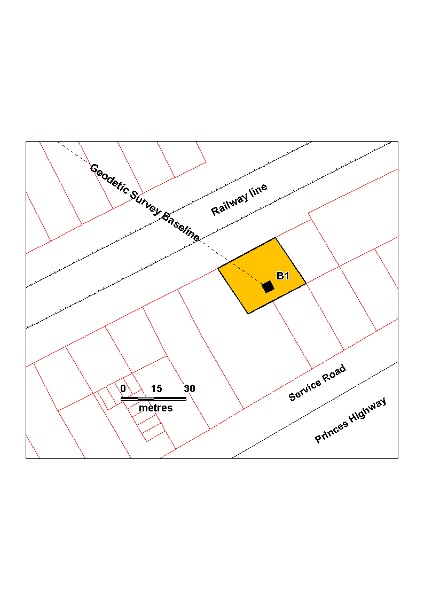 What is significant?
The Geodetic Survey of Victoria, established in the 1860s was a triangulated survey which took into account accurate calculations of the curvature of the earth's surface. The principles of Geodetic Surveying were first developed and applied in England in this period by A R Clarke. To initiate a geodetic survey of a large area, a line of very accurate length had to be established from which the triangulation could commence. Robert Lewis Ellery, Victorian Government Astronomer and Director of Melbourne Observatory for much of the second half of the 19th century, was responsible for task. The site on the Werribee Plains was selected because it was sufficiently flat to facilitate this measurement. The southern end of the baseline was commenced in 1860 from a site near the Werribee Railway Station. The original baseline extended to the north west for five miles to the North Base Stone. The measure of the base took 4 months commencing on 29 January 1860 and completed in 29th May. The baseline was extended northwards by triangulation for nine miles to the Green Hill extension marker on the saddle of Green Hill, completed by June the 12th 1860.

The baseline measuring apparatus consisted of three iron measuring bars made in Victoria against the NSW standard obtained from the Ordnance Survey Department of Southampton, England. The rods were mounted on heavy brass tripods called camels mounted in turn on timber trestles, and leapfrogged along the length of the line. The measuring bars were encased in wooden cases with approximately 2 inches protruding and were protected from exposure to the elements by an A-frame segmented tent structure. . Tent bearers would move the structure forward when one measurement was complete and this process was continued for the entire length of the baseline. The bars were aligned by sight with a theodolite by the two sight vanes on the bar case and the bars were levelled

The historic fabric of the baseline consists of the three base stones, named the south base, the north base and the Green Hill Extension. There are also three measuring rods of iron and their cases which are now part of the collection of the Museum of Victoria. The South Base is marked by a large cylindrical block of basalt of approximately 500mm diameter set 5 feet (1500m) into the ground with the top flush to ground level. A raised stone torus set in the centre with a gunmetal plug indicates the termini of measure. The base stone is covered with a sculpted square cap stone with iron eyes to aid in lifting. The north end, now within a large paddock to the south of Sayers Road, bears 304 degrees, 36 min. 31 secs. and 4.9146 miles and is marked by similar stone and cap. The marker on Green Hill in the Eynesbury Estate at the end of the later extension along the same line consists of a metal rod of approximately 10mm diameter extending 100mm from ground level embedded in a basalt base stone set flush to the ground. The extension from the North Base stone to the Green Hill extension is 5.651 miles and the total length of the geodetic survey baseline is 10.593 miles (17.048km).

How is it significant?
The Geodetic Survey Baseline is of historical and scientific (technical) significance to the State of Victoria.

The Geodetic Survey Baseline is scientifically significant to the State of Victoria, as it was the first application in Victoria of Clarke?s method of triangulation taking into account the polar flattening and equatorial radius of the earth. The survey markers are the remaining physical remnants of the painstaking early practice employed in establishing such a baseline.