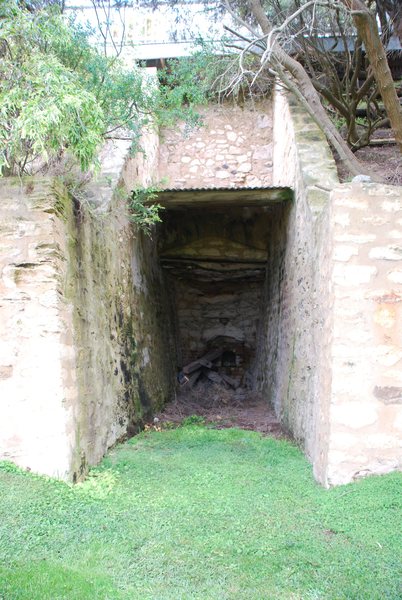 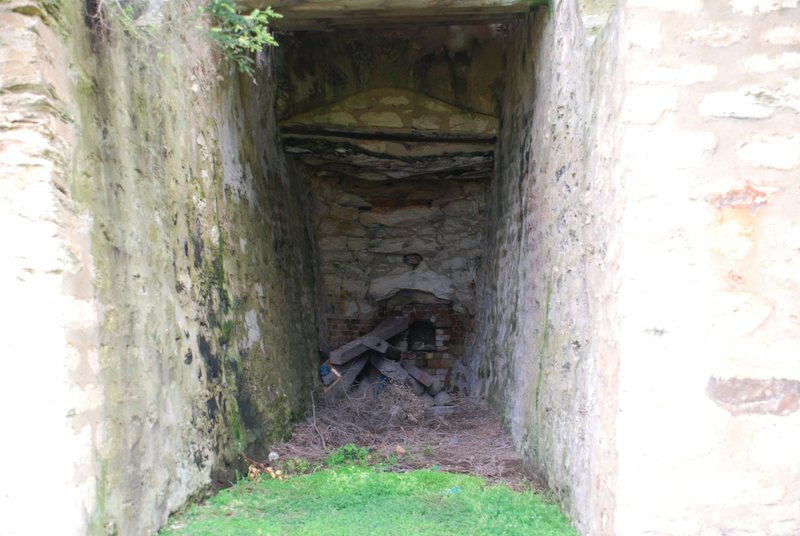 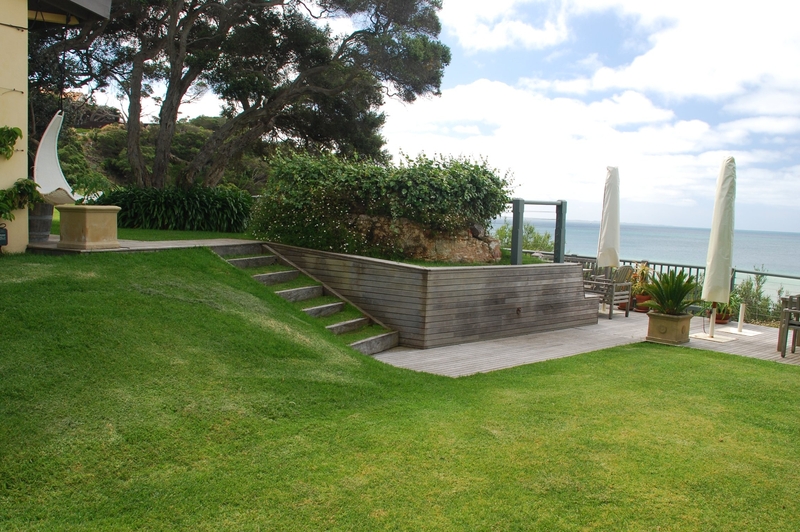 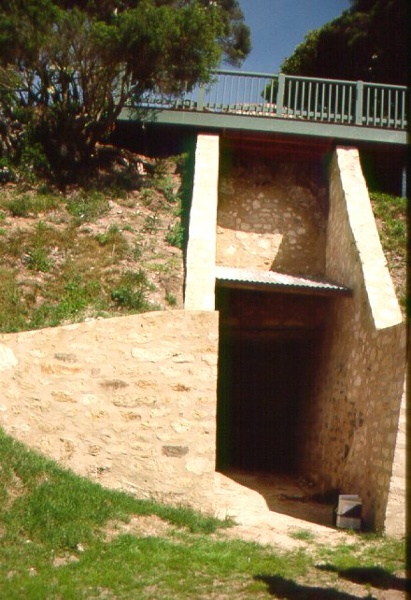 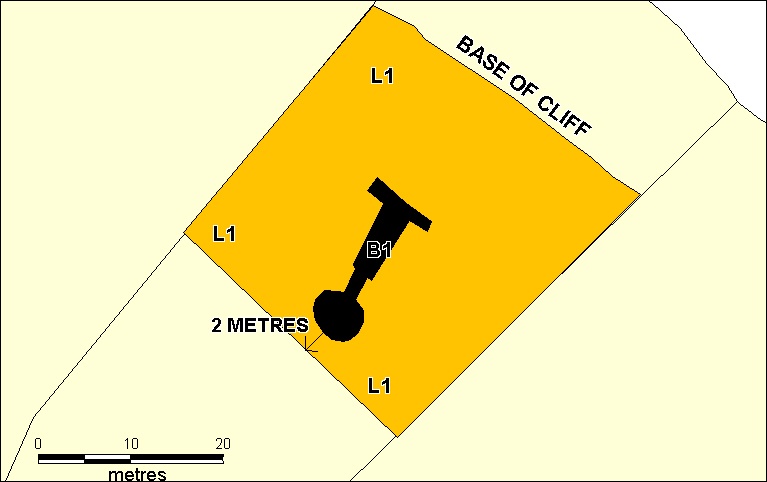 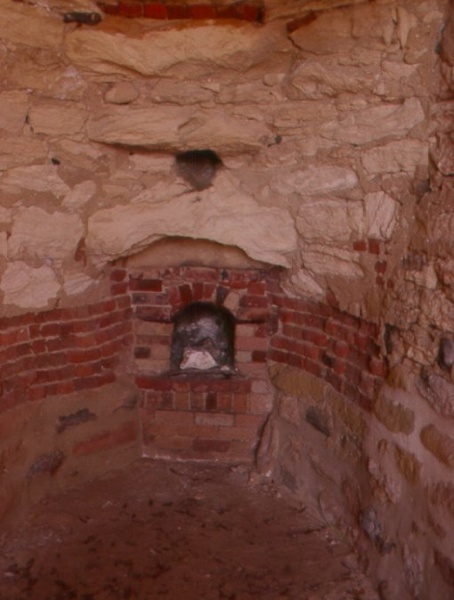 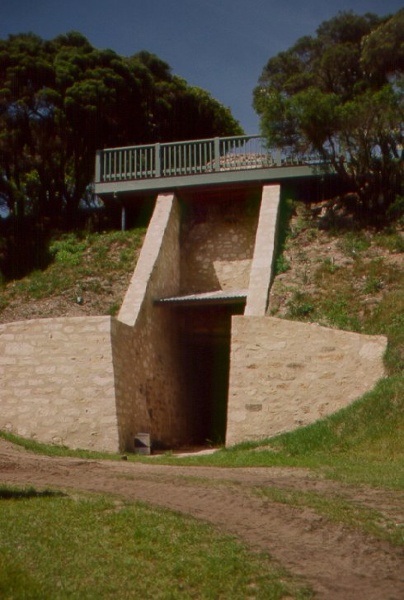 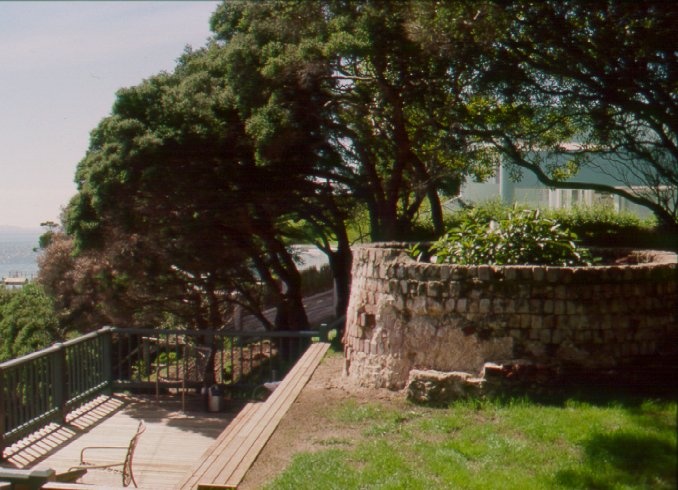 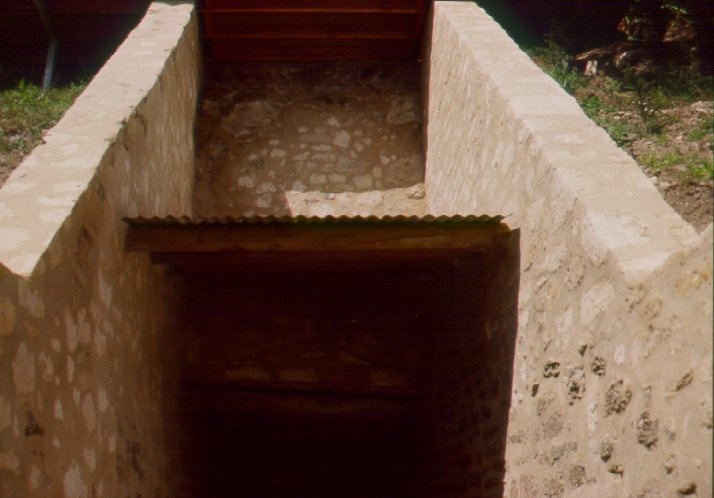 What is significant?
The limestone resource on the Mornington Peninsula was utilised as early as the Collins? Settlement of 1803. The remains of limestone chimneys and a powder magazine built by the Collins party was still evident in 1835 when John Pascoe Fawkner returned to the site.

Following settlement of Port Phillip the first lime burners were reputedly two men by the names of Kenyon and Rowley. They set up bush kilns in the late 1830s. The first recorded permit for lime burning was issued in 1839. In the 1840s lime burning became the principle Peninsula industry, ahead of grazing, cropping and fishing. Settlements closely followed the location of the lime kilns.

Charles Duffy purchased the land on which this kiln is sited from the Crown in 1863. The rate books listed his holding as 611 acres, a kiln and a four-room house. Duffy later subdivided his land. Duffy was a prominent resident on the Peninsula, a solicitor and politician who had won a seat in Parliament in 1856 soon after arriving in the colony.

Duffy? s kiln was probably closed down in the period 1899 to 1904, when many kilns were closed on the Peninsula.

Duffy?s kiln is constructed into the slope of the backyard of a private beach-front residence. The shaft, 3.5 metres in diameter, is set back 1 metre from the top of the slope, and extends 0.5 metres above ground level in a similar manner to Sullivan?s Kiln at Rye. The shaft is constructed of two leaves of handmade bricks and is a straight cylinder with a depth of 7 metres to the characteristic bottle-shape bottom. At the base of the kiln a vaulted section supported by rough timber beams gives access to the draw hole. The draw hole is an arched brick vault with an iron lintel. Construction of the flanking wing walls is of square-cut limestone blocks fixed with sand-lime mortar, and partially bagged.

The corrugated iron roof and a modern deck to provide safe access to the cliff top was constructed over the top of the flanking walls in 1995.

How is it significant?
Duffy?s lime kiln is of technological, historical and archaeological significance to the State of Victoria.

Why is it significant?
Duffy?s lime kiln is technologically significanct as evidence of the most important nineteenth century industry on the Peninsula. Lime produced in this area was used in the building trade in Melbourne and was of sufficient quality to compete with imports. The kiln structure is representative of the bottle kiln type of construction, the most common type of the surviving lime kilns in the State.

Duffy?s lime kiln is historically significant as evidence for the denudation of the Peninsula landscape. In the 1830s she-oaks and banksias dominated the landscape. However these trees proved highly suitable as lime burning fuel, as she-oaks in particular were a reliable, high burning fuel. Denudation of these trees was followed by the growth of the characteristic scrubby undergrowth and tea-trees evident today.

Duffy?s lime kiln is historically significant as evidence of the industry that anticipated later settlement. Patterns of settlement closely followed the location of kilns, for example at Portsea, Sorrento and Rye. The regular trade of lime schooners transporting lime to Melbourne enhanced communications to these relatively remote parts of Victoria.

Duffy?s lime kiln has archaeological significance for its potential to reveal buried deposits or artefacts associated with the lime kiln and the people who operated it.
Show more
Show less
All information on this page is maintained by Heritage Victoria. Click below for their website and contact details.