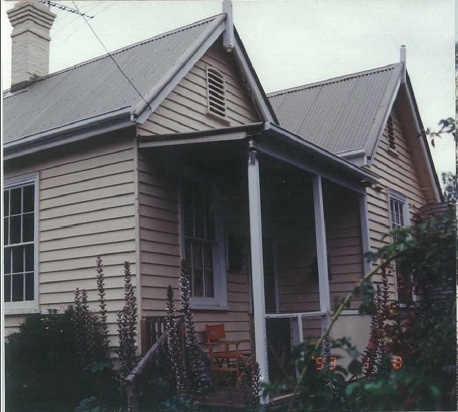 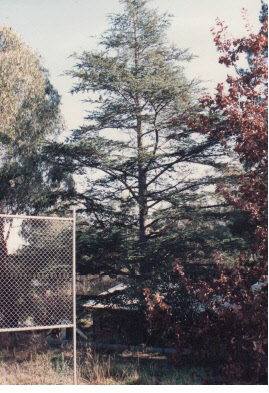 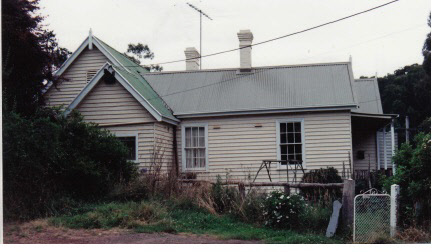 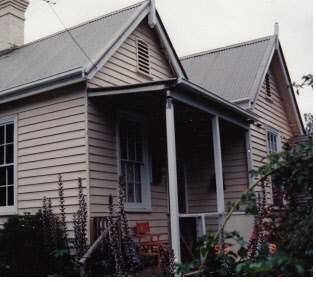 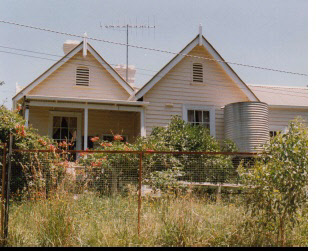 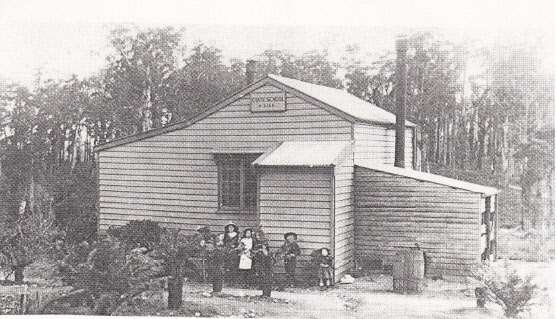 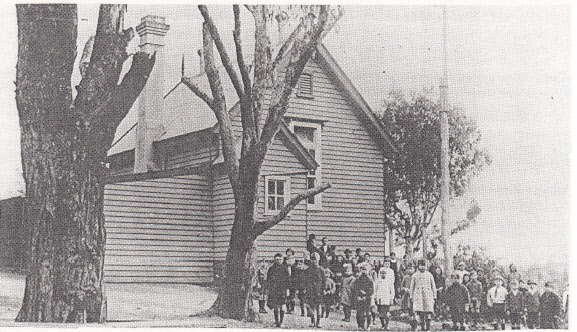 What is significant?
The c1887 school building (including part of the c1876 Smith's Gully school moved to the site and incorporated into the c1887 school building), the c1911 new room, the c1929 cloakroom, the c1930 renovations, the c1956 new infant room; the c1961 office and storeroom, as well as the c1950 Himalayan Cedar tree and the entire site to the title boundaries.

How is it Significant?
The school building and Himalayan Cedar are historically and socially significant to the Shire of Nillumbik.

Why is it significant?
The school building is historically significant for its links with the early settlement of the area and because its use of materials from the former Smith's Gully State school illustrates the common 19th and early 20th century practice of relocating State school buildings on the basis of need (see also HO97 and HO3 ) (Criterion A). The school building is historically and socially significant because it served the local community, as a school, from 1887 to the late 1970s/early 1980s and because since then it has been used for other community purposes (Criterion G).

The Himalayan Cedar - the tree is historically significant as a rare example of ornamental exotic planting in this part of the Shire and as a reminder of the past practice of school communities planting and nurturing exotic vegetation species (Criteria B & A).