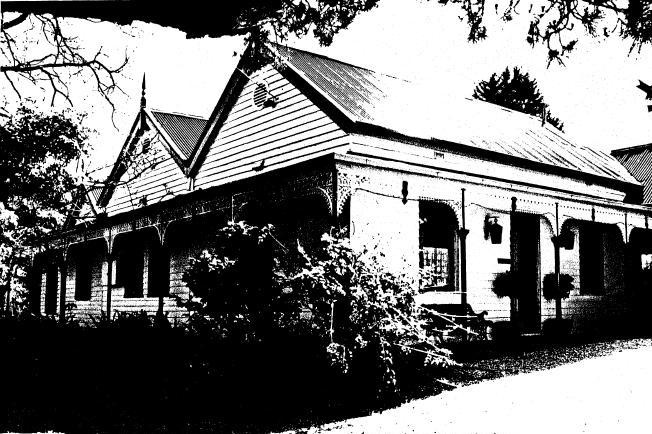 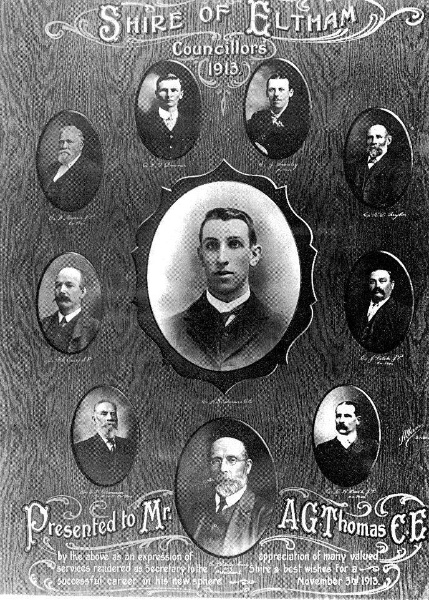 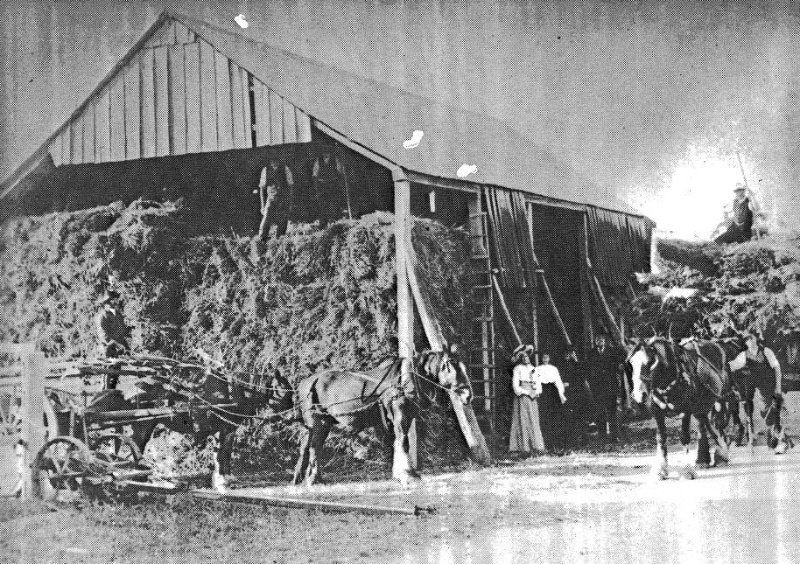 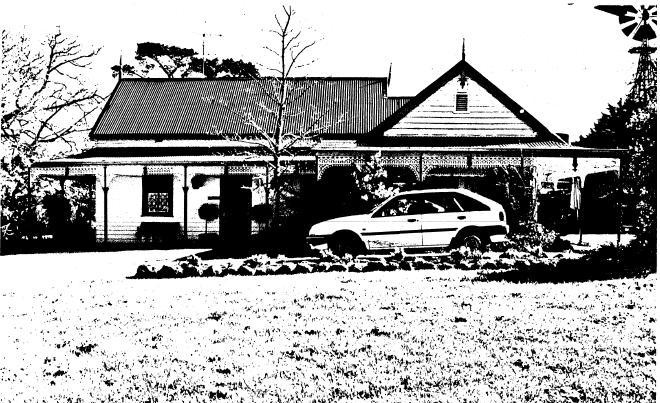 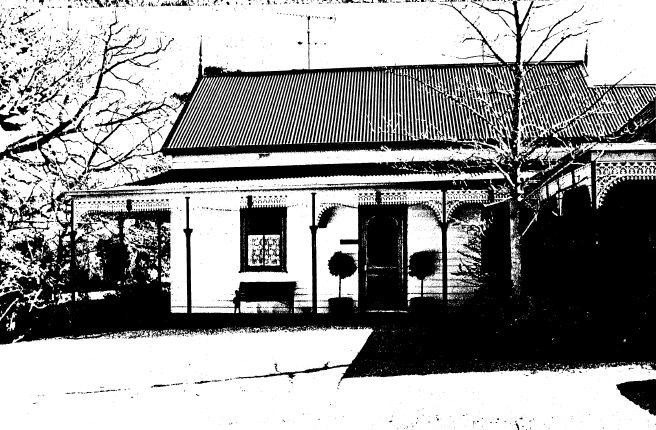 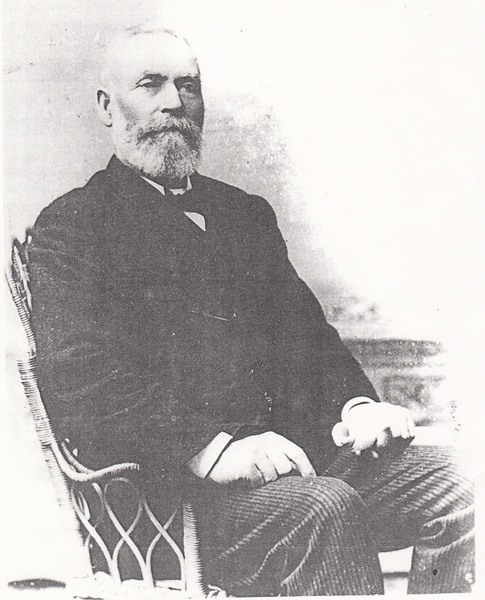 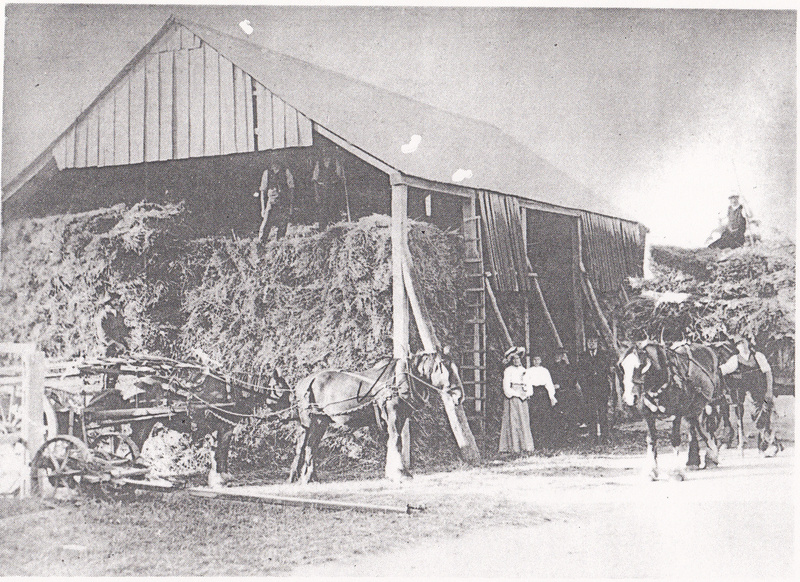 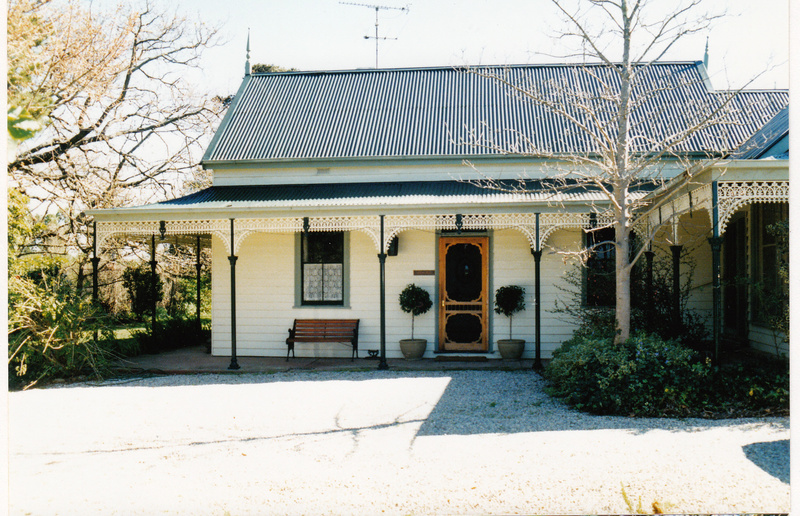 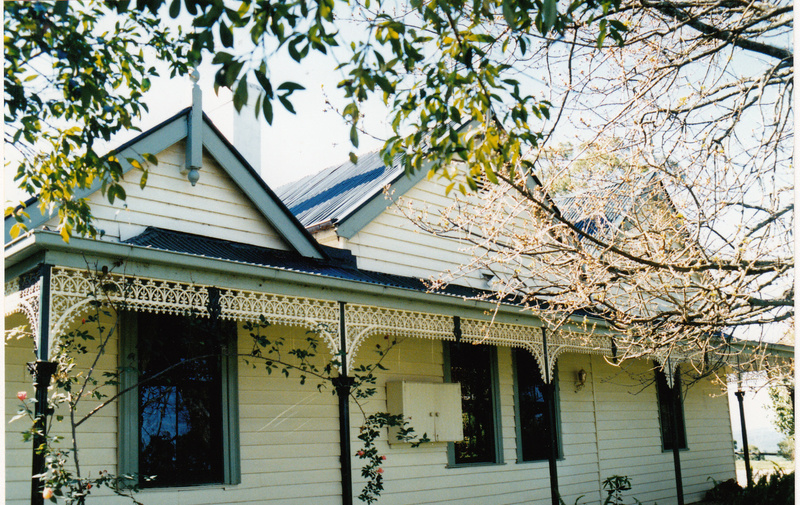 What is significant?
The house, commenced in the 1860s, and the mature exotic site planting (in particular the two English Oaks and a Hawthorn hedge) and the surrounding site to a radius of 50 metres.

Why is it significant?
The house and mature plantings are historically and aesthetically significant to the Shire of Nillumbik.

How is it significant?
The house is historically significant because it is associated with Francis Rogerson, an early pioneer in the district, and with Ewan Cameron (Member of the Legislative Assembly for Evelyn, former minister, and member of the Eltham Roads Board and Shire Council for over 50 years) who lived at the property from 1874 until 1915. During Cameron's residency, the house was frequented by a number of well-known people, including Thomas Bent, Premier of Victoria, the artist Longstaff and Governor Lord Hopetoun (Criterion H). The house is also significant as one of the oldest farm buildings in the Shire and a comparatively large one for the area (Criteria A & B).

The garden is historically and aesthetically significant because it is one of a handful of ornamental gardens on rural properties in the Shire and because, unusually, several early elements have been retained, including two large English Oak trees and a well maintained Hawthorn hedge (Criteria B & E).