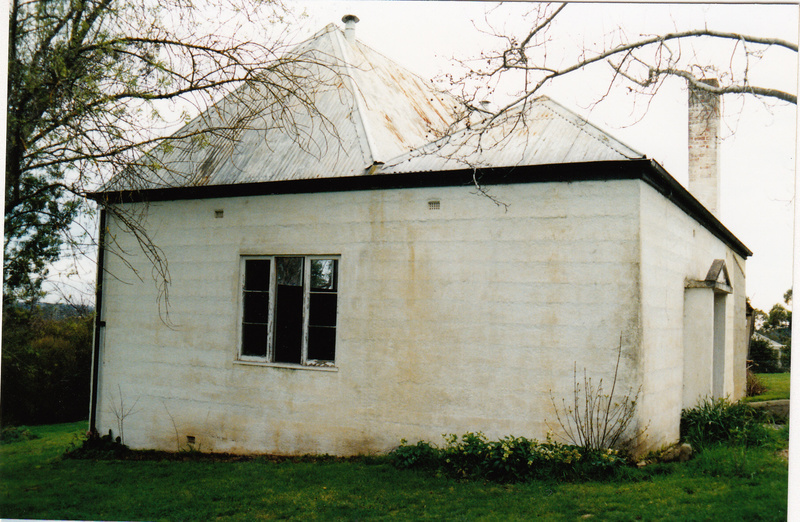 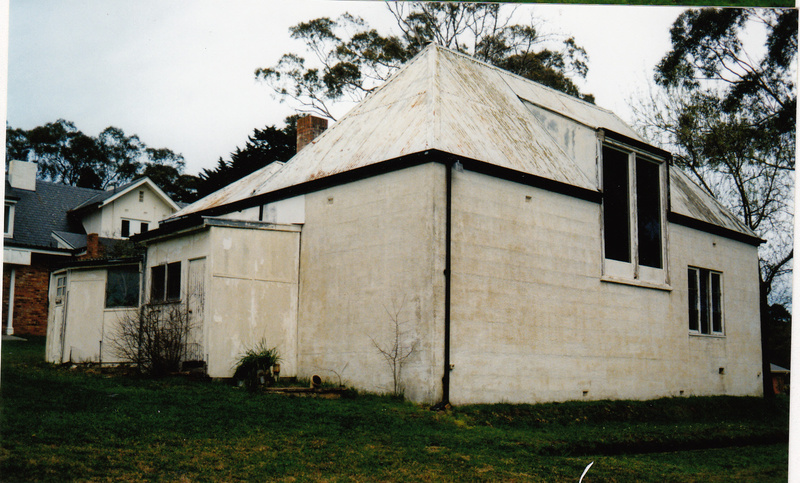 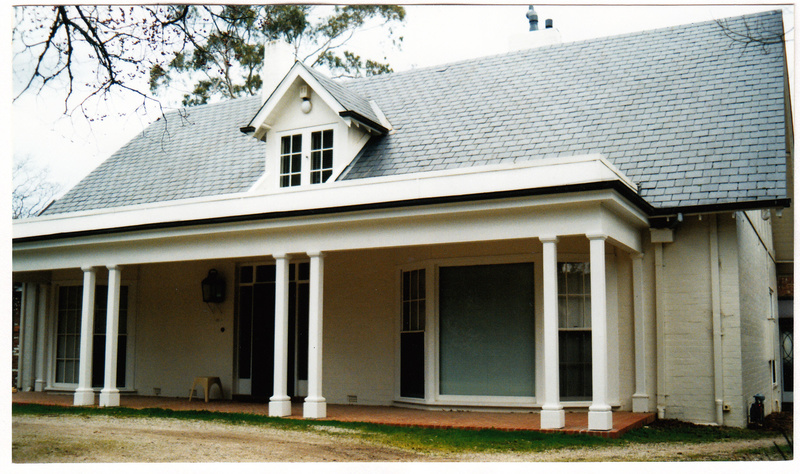 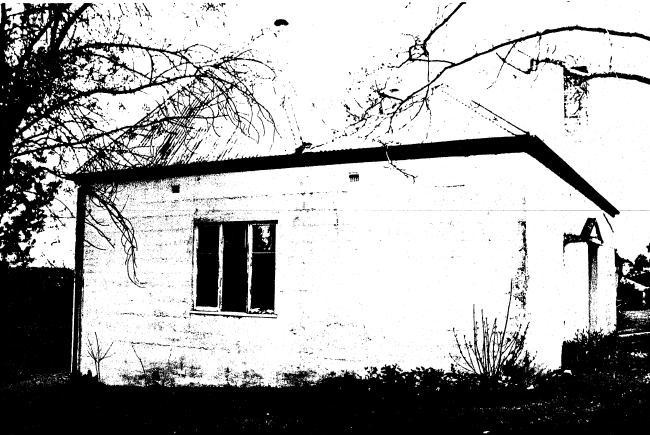 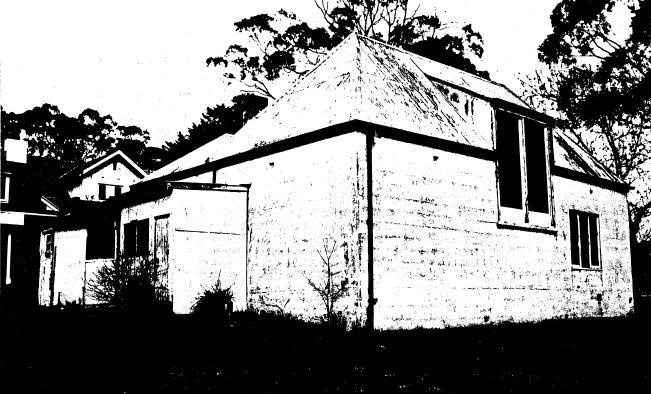 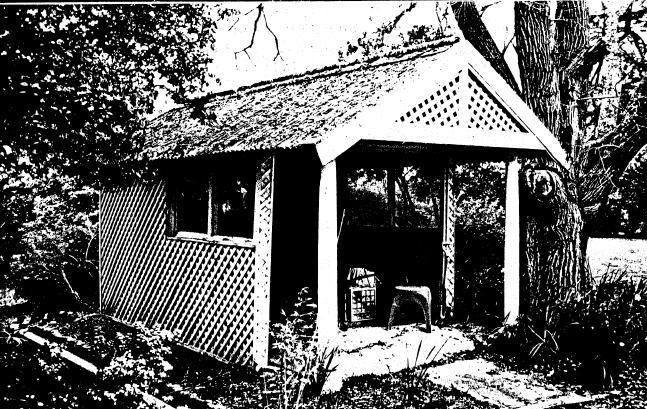 What is significant?
The 1926 colonial revival residence, the rear concrete studio and the entire surrounding site to the title boundaries.

How is it significant?
The residence is historically and aesthetically significant to the Shire of Nillumbik.

The studio is historically and technically significant to the Shire of Nillumbik.

Why is it significant?
The residence and studio are historically significant because they are connected with the artist, cartoonist and anthropologist, Percy Lesson; during Lesson's period of occupation (1926-1938) the property became a centre for visiting artists, including Max Meldrum, Justus Jorgensen, Clarice Beckett, "Jock" Frater and Richard McCann (Criterion H). The residence is historically and aesthetically significant because the house is a one-off design in the Colonial Revival style (Criteria B & F).

The studio is technically significant because it, unusually, features mass concrete walling (Criterion B).

BICK STUDY, 1992
'Landscape' residence and rear studio has historical significance as the home of Percy Leason, artist, cartoonist and anthropologist, from 1926 until circa 1938.

Leason was notable for his cartoons in the Bulletin, Punch and Table Talk during the 1920s and later. He was one of a significant number of artists who lived and worked in the Shire of Eltham during the present century and who became an important group within the Eltham community.

'Landscape' was also a centre for artists visiting Eltham. The mass concrete, walling of the studio is most unusual and the site is enhanced by the survival of the front outbuilding, mature exotic planting and the presumably original front gates.