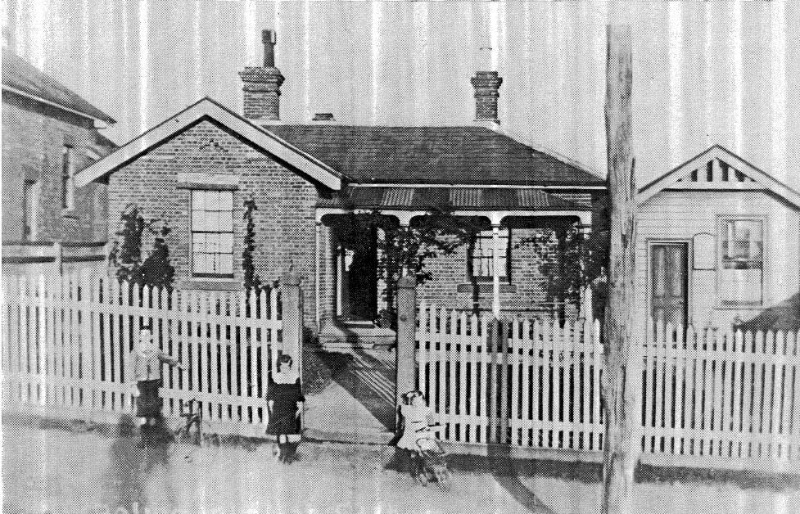 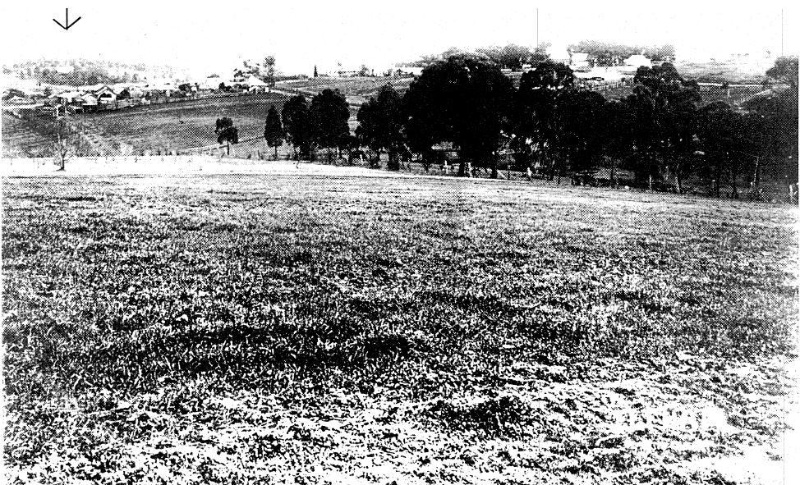 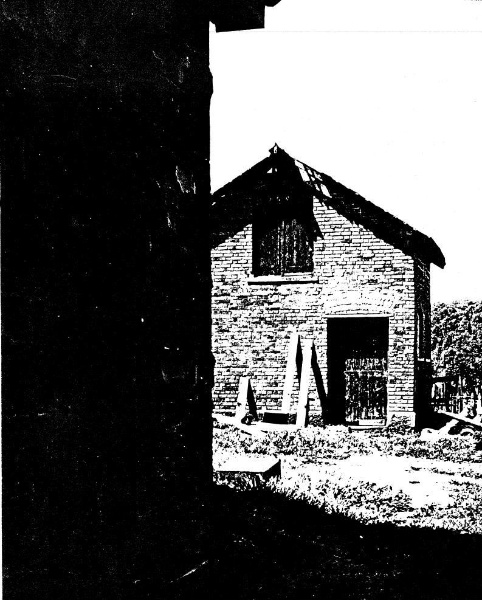 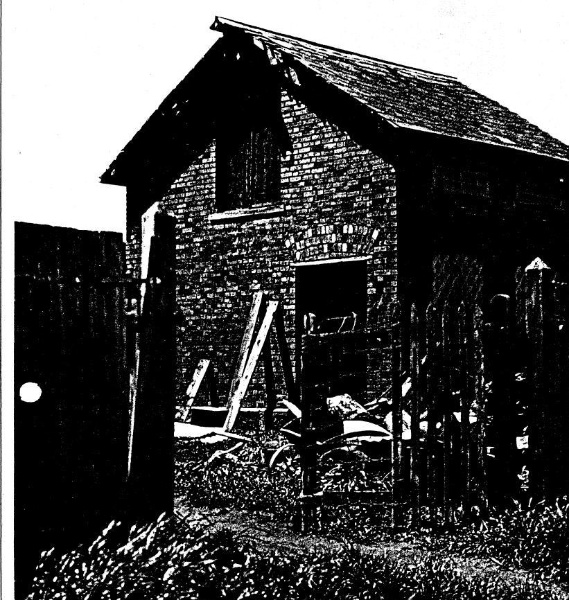 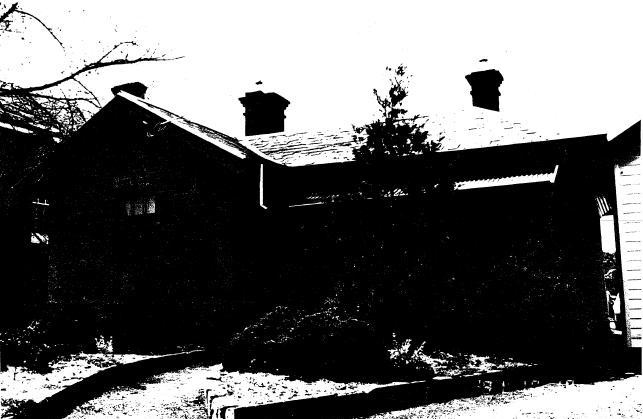 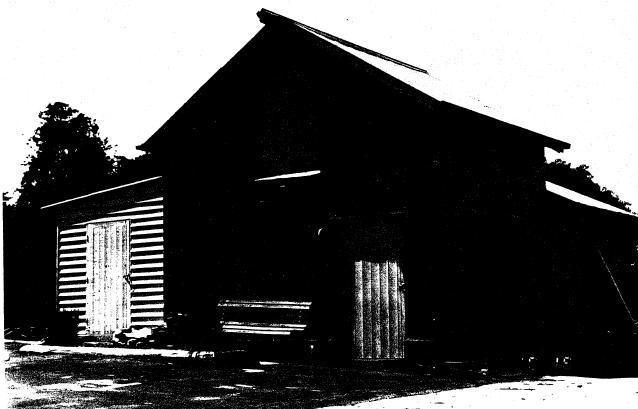 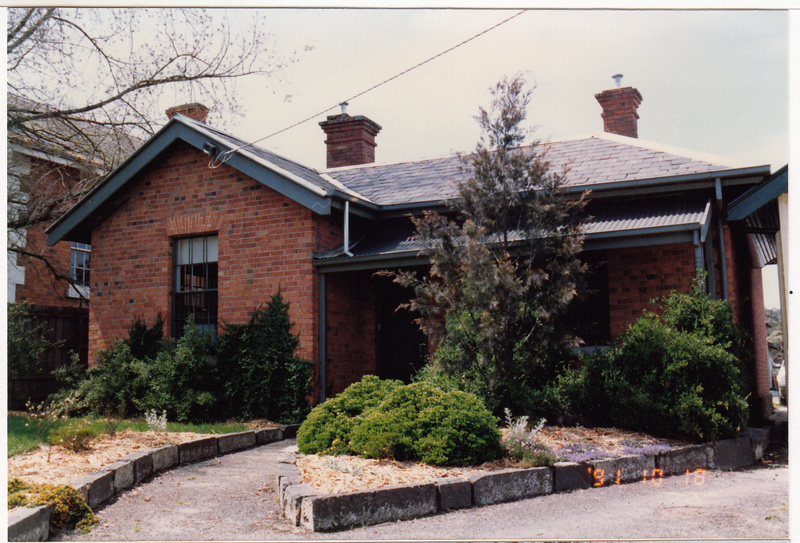 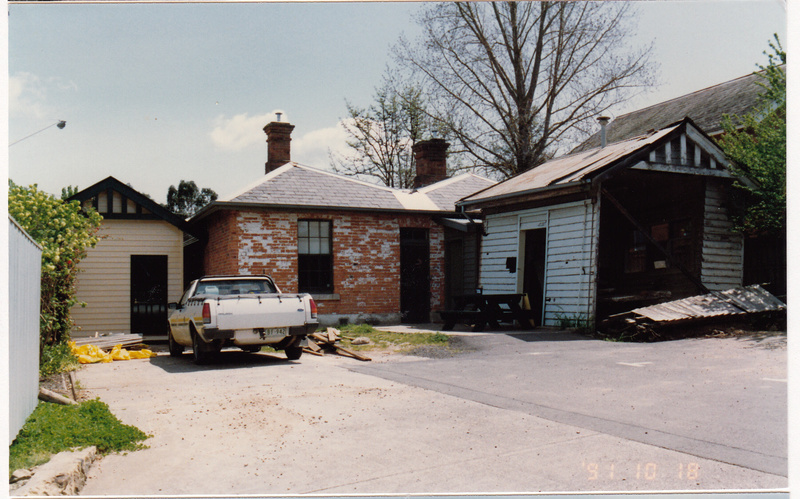 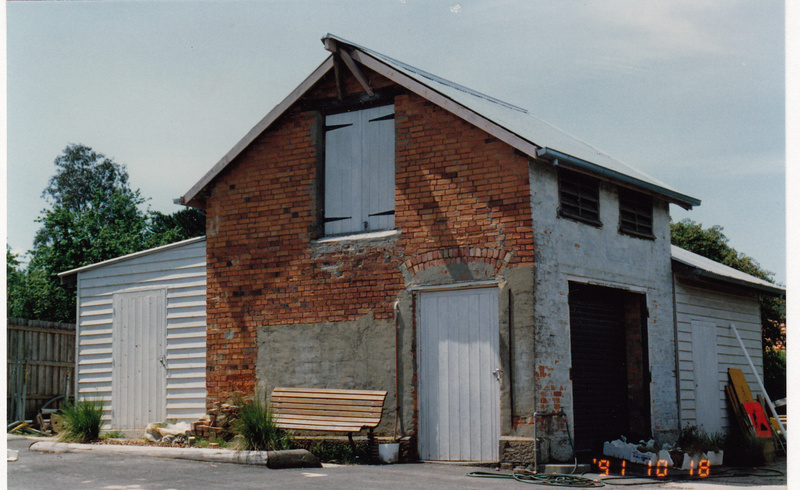 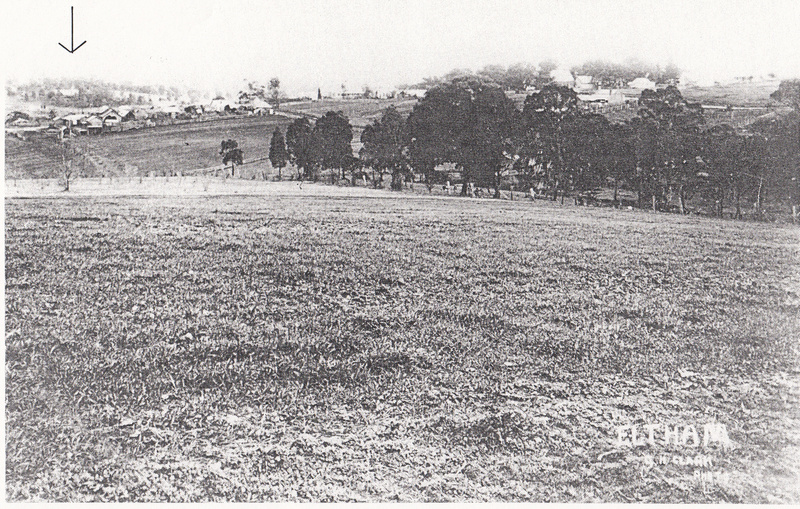 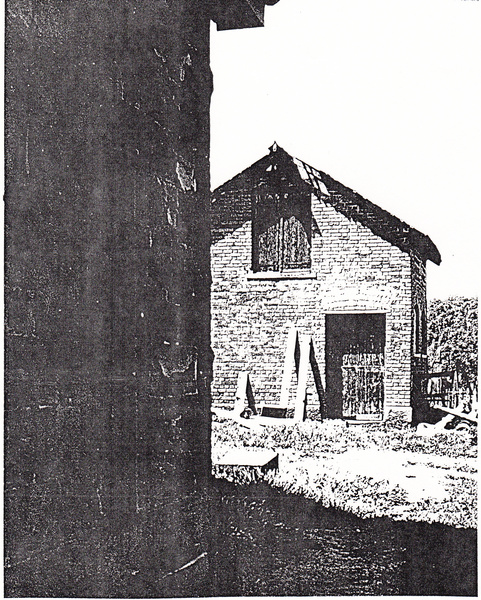 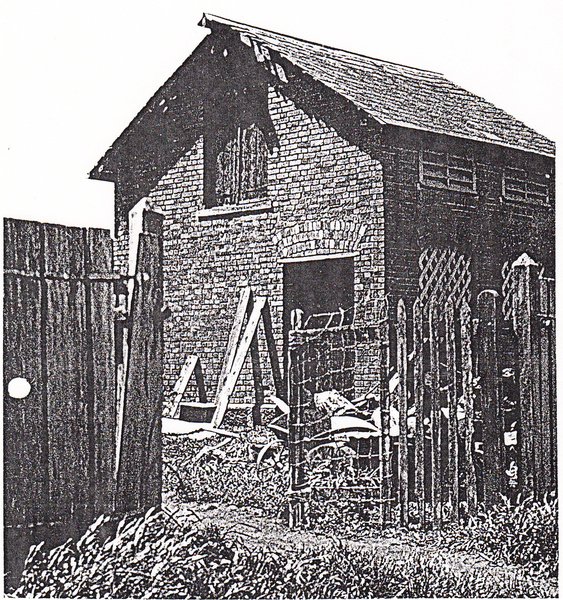 What is significant?
The former police quarters, Eltham are part of a larger police complex designed by the Public Works Department and built by Langridge, Wright and Witney in 1859-60. The original single storey residence consisting of five rooms is constructed of brick and has a projecting front room and a timber verandah. Subsequent additions have been constructed of weatherboards. Following the relocation of police operations in 1952, the residence was used as the local office of the Lands Department and more recently as offices for the local council's Parks and Environment Section. The original single stall brick stables building with loft, built in 1859-60, is located at the rear of the residence but has been substantially altered. The original two-cell bluestone lockup was demolished c1950s. The existing detached weatherboard building, located close to the residence, is a c1980s replica of the original police office which was located in the same position but was initially relocated to the rear of the site but subsequently demolished.

A late 19th century or early 20th century portable timber lockup has recently been relocated to the site from Youth Road, Eltham- see also HO67 (The portable lock up was formerly HO174 in the Nillumbik planning scheme).

How is it significant?
The former police quarters, Eltham is historically and architecturally significant to the State of Victoria.

The late 19th or early 20th century portable timber lockup is historically, technically and aesthetically significant to the Shire of Nillumbik.

Why is it significant?
The former police quarters, Eltham, together with the brick stables, are historically significant for their early date of construction. The buildings are important for their relationship with the nearby courthouse which together form an example of an early justice precinct (Criteria A & B) The residence and stables are also important for their association with the earliest development of Eltham township (Criteria A). The former police quarters, Eltham is architecturally significant as one of the earliest examples of police buildings erected throughout Victoria in the mid nineteenth century. The simple detailing and lack of ornament are important features as they reflect the building's utilitarian function and demonstrate an important period in the development of the Public Works Department (Criteria F).

BICK STUDY, 1992
This Former Police Residence is one of the small number of such buildings erected in Victoria in the1850s and 1860s and has special local importance as the oldest public building in the Municipality after the adjacent Court House (built 1859-1860).

The Court House and Police Residence with its unique (for Eltham Shire) rear brick stable are the focal buildings of the only section of Main Road that has some resemblance to what 19th and early 20th century residents knew. The rear stable is one of just two 19th century stable buildings in the Municipality (the other being the local stone one at Sweeney's Cottage in Sweeney Lane.

ALL OF BOTH BUILDINGS, REAR STABLE, DETACHED REPLICA TIMBER BUILDING AND ENTIRE SITE