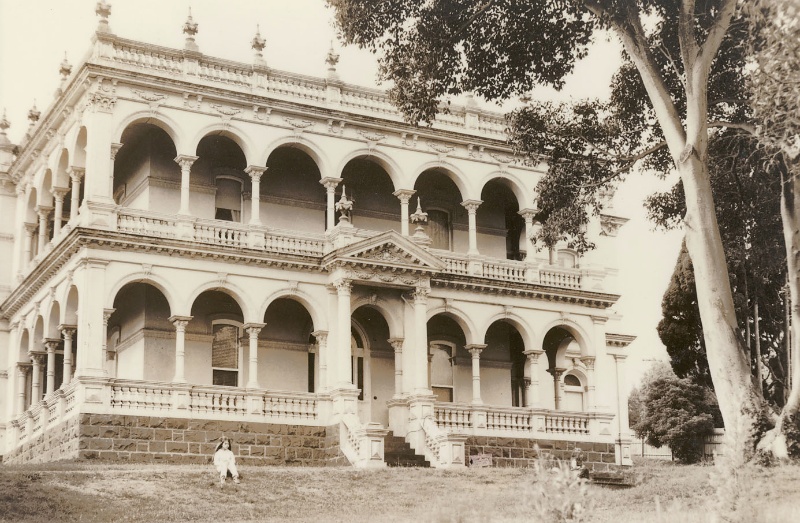 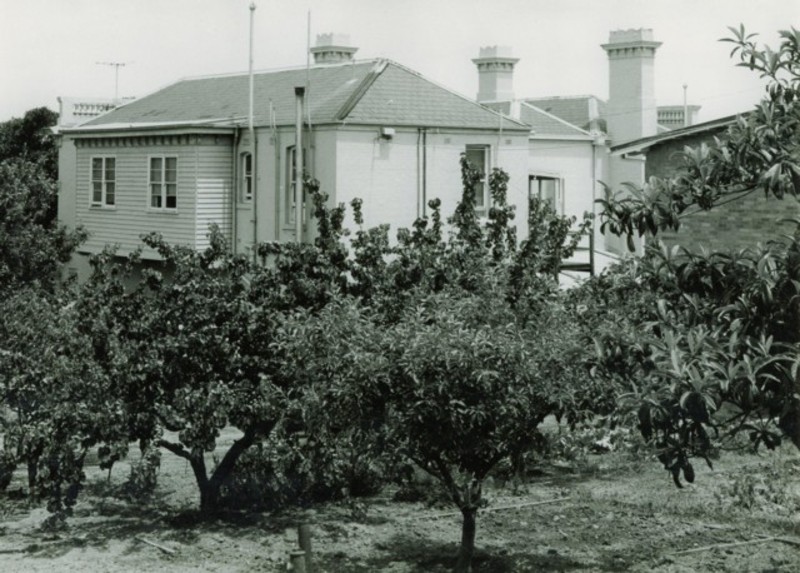 A large mansion erected c.1890 for financier J W Kennedy, believed to have been designed by J Smith.
A two-storey arcade of corinthian columns faces the structure and returns. There are corinthian on tuscan pilasters at the corners and a single-storey pedimented porch on corinthian columns. Festoons, cornices, balustrades and parapets are features.
One of the few such mansions erected in the northern outer areas of Melbourne, Ravenswood is representative of a way of life, now lost, that was associated with the zenith of Melbourne.
Classified: 19/08/1971