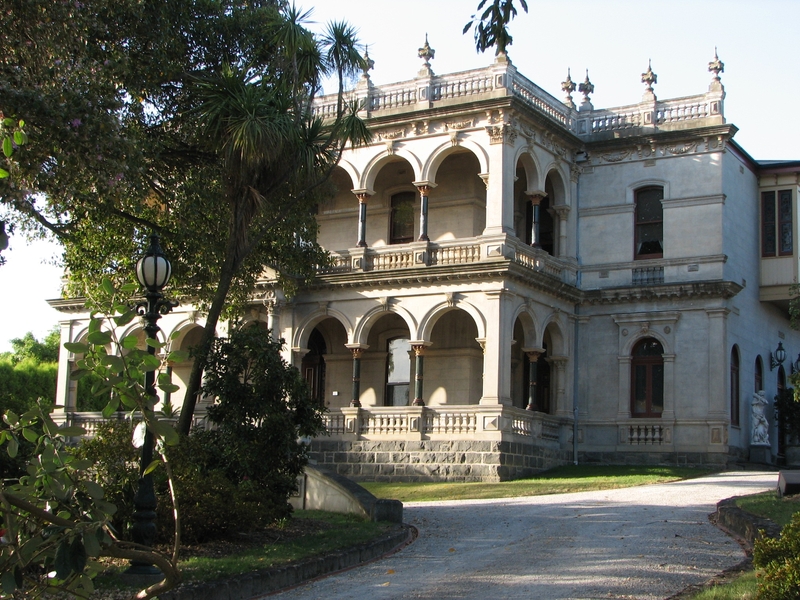 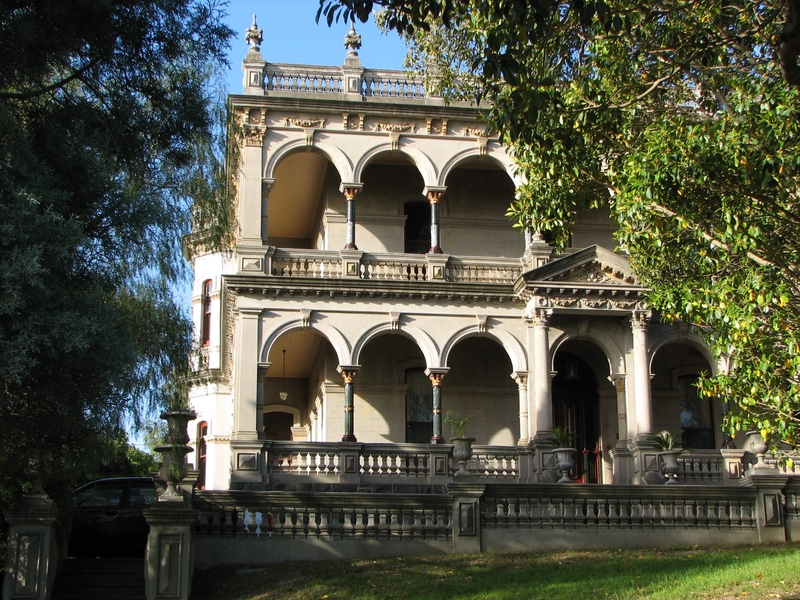 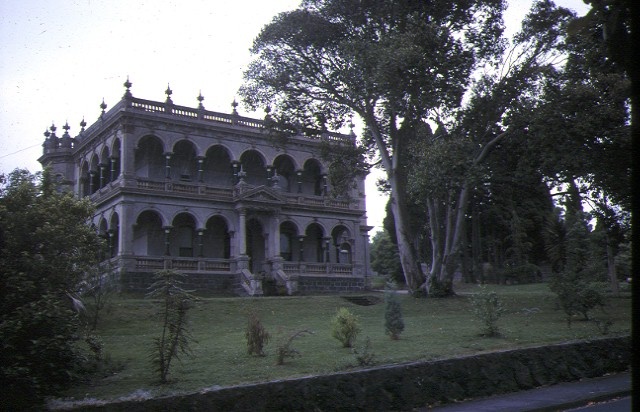 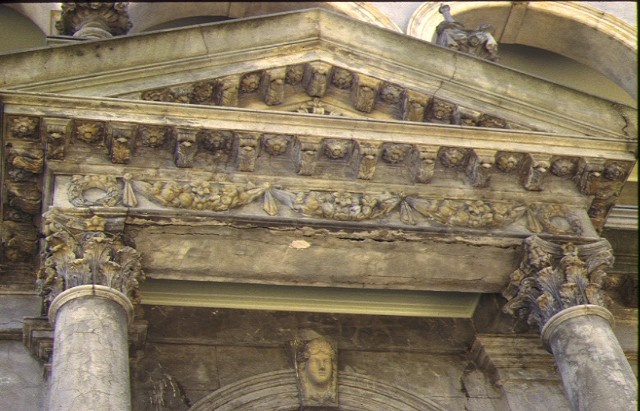 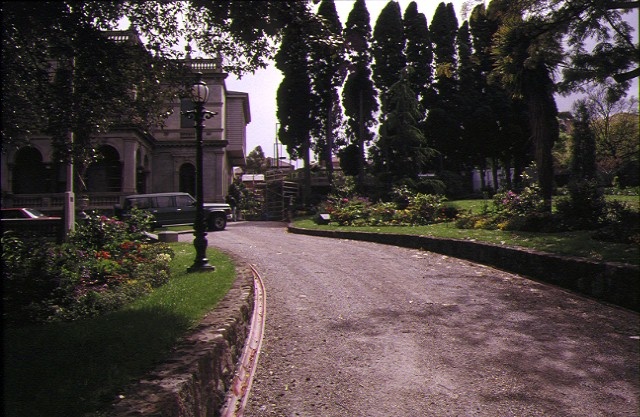 What is significant?
Ravenswood at Ivanhoe East was begun in 1891 for financier Robert William Kennedy on four acres of land rising from the north side of Lower Heidelberg Road. The house and its impressive garden were then surrounded by open farmland. The Heidelberg area had been popular for gentlemen’s houses in the 1840s, but later went out of favour. Ravenswood was begun just before the 1890s depression, and was one of the last boom period mansions built anywhere in Melbourne. The house was built in several stages. The architects for the first stage were probably Hitchcock & Nicholson (though Twentyman & Askew or J Smith are also possibilities). It is not known whether the same architects designed subsequent additions. The first stage, comprising the main bulk of the house, was probably begun in 1891, the ballroom was added in 1895, and the rooms above the ballroom in 1910-1914. A ballroom extension of this kind was unusual for this period, and indicates that Kennedy was not affected significantly by the depression. A driveway led across a grand balustraded terrace at the front of the house towards the stables at the rear. The land was progressively subdivided from the 1930s, and in 1949 was bought by the Melbourne Ladies Benevolent Society and converted into a nursing home for elderly women, which involved many alterations to the house. Many original internal features were also lost in a fire. Restoration works were begun in the 1980s.

Ravenswood is a two storey mansion of rendered brick on a bluestone base in an ornate Renaissance Revival style. There is elaborate stucco decoration typical of the boom period on the exterior, with festoons, cornices, balustrades and parapets. A two storey arcade carried on cast iron Corinthian columns runs across the front (south) elevation and returns on both sides, past square columns on the corners. There is a decorative pedimented Corinthian entrance porch over the balustraded stairs leading from the terrace up to the verandah. On the west facade is a polygonal bay rising up two storeys. The ballroom on the east side of the house has arched fanlights, etched glass windows, and an elevated stage; its facade is more plainly rendered than the older facades. There was once a conservatory attached to the side of the ballroom. A second storey was added above the ballroom in 1910-14, comprising bedrooms arranged around an elegant timber balcony projecting beyond the ballroom. The north side of the house is not rendered, and toothed brickwork suggests that future extensions on this side were planned. Remnants of the original garden landscaping and planting survive.

How is it significant?
Ravenswood at Ivanhoe East is of architectural and historical significance to the State of Victoria.

Why is it significant?
Ravenswood is architecturally significant as a fine example of a Renaissance Revival mansion of the boom period in Victoria, and one of the last of this type built before the 1890s depression. It is also significant for the fine stucco decoration on the exterior.