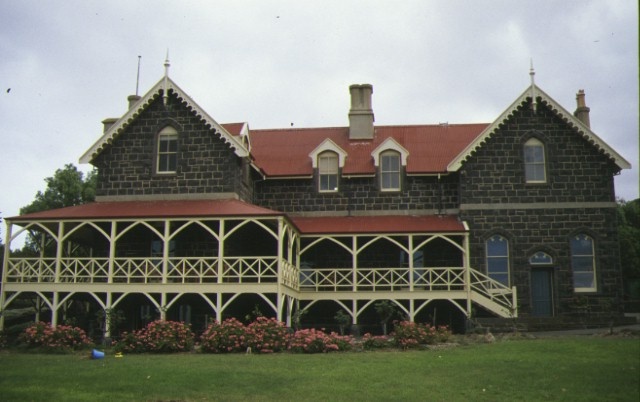 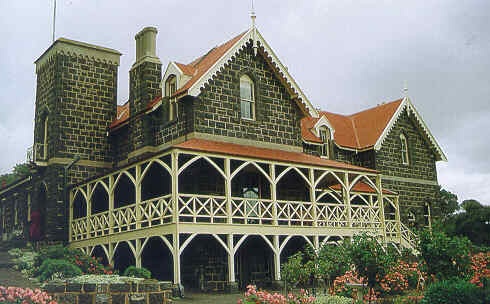 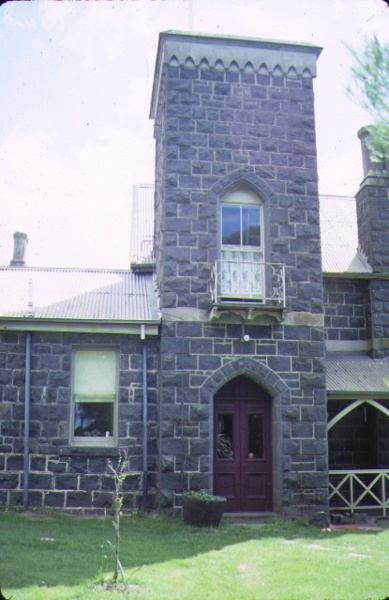 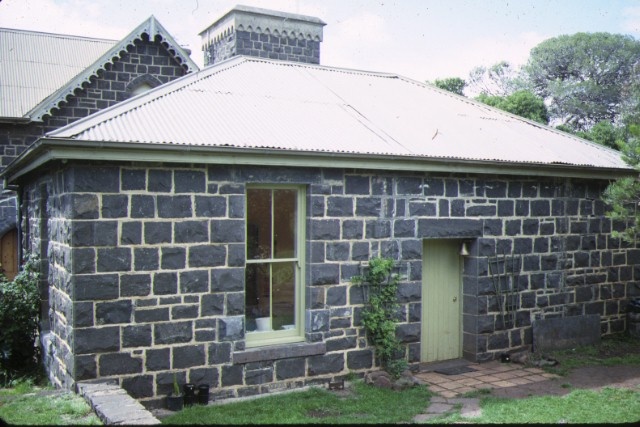 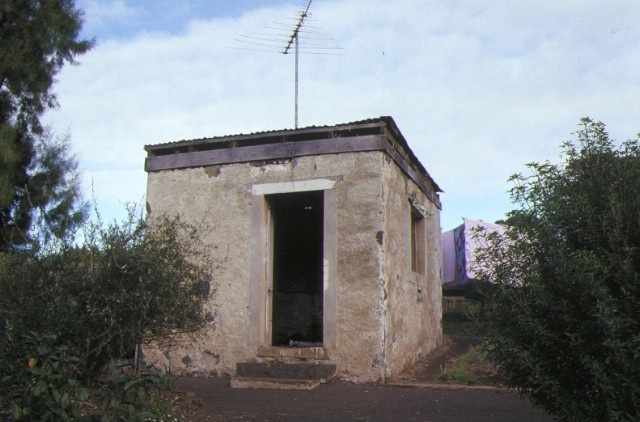 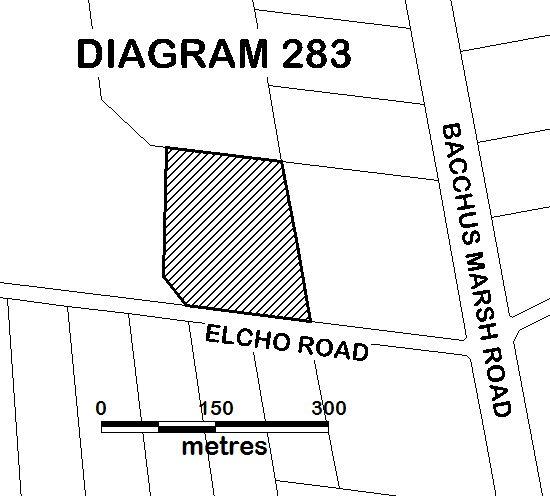 What is significant?
Elcho Homestead was built in about 1867 for John Galletly, on a four thousand acre property adjoining the Bacchus Marsh Road. The architect of the house is unknown. A wing was added on the north side of the house c1872. Galletly was the Geelong branch manager of the London Chartered Bank, who was married to Elizabeth, daughter of the prominent and successful Western District pioneer George Armytage. In the 1890s it was owned by H M Sutherland, originally a bookkeeper for Thomas Chirnside, who ultimately became Shire President. Following World War I it was owned by the Repatriation Department, who used the property to train returned servicemen in agricultural management. In 1923 it was bought by the Closer Settlement Board for use as a training farm for British immigrants. The cost of the scheme was shared by the British, Australian and Victorian Governments. Senator J F Guthrie owned it from 1930 to 1971.

Elcho Homestead is one of the most picturesque Gothic style homesteads in Victoria. It has unusual asymmetrical massing, which results in changes of levels internally. It is of coursed squared basalt, with pointed windows, dormers, decorative bargeboards and finials on the gables, and a tower which was once surmounted by a decorative timber canopy. It is built into the side of a hill and the basement is at ground level on the east or garden side and contains extra living spaces. The main entrance and principal rooms are on the floor above this, and the bedrooms upstairs. A single storey timber verandah encircles the eastern side of the original house at the entrance floor level. There is a single storey bluestone service wing to the west, and on the north side is a two storey wing, without verandahs, which contains a large room used as a billiard room on the ground floor and bedrooms above. The internal planning of the house is unusual, due to the basement living spaces, the changes of level inside the house, and the fact that most rooms face the view to the east.

How is it significant?
Elcho Homestead at Lara is of architectural and historical significance to the State of Victoria.

Why is it significant?
Elcho Homestead is of architectural significance as one of the most picturesque Gothic homesteads in Victoria, with unusual massing and room arrangements.

Elcho Homestead is of historical significance for its connection to the prominent Armytage family, and for its association with prominent local identities H M Sutherland and Senator J F Guthrie. It is also significant for its association with post-WWI schemes to train returned servicemen and British immigrants in agricultural management.
[Online Data Upgrade Project 2004]