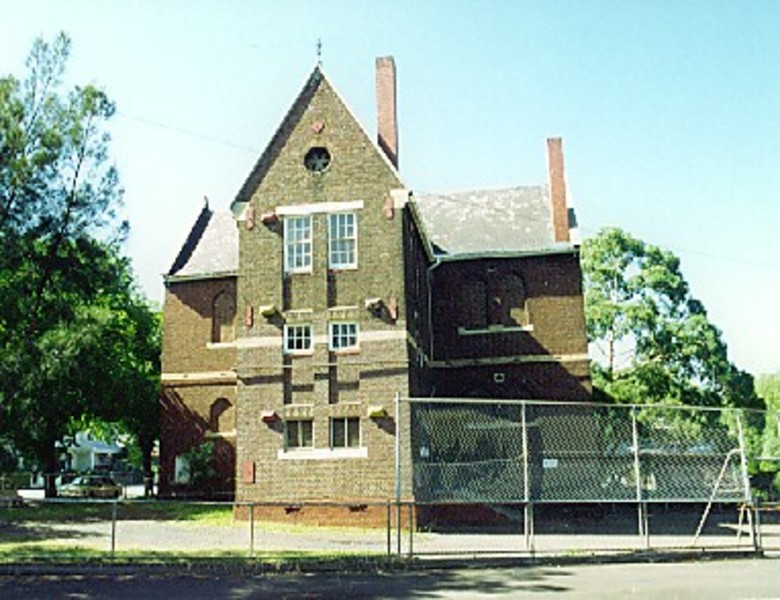 Designed in 1873 by architects, Terry and Oakden and built in 1875-6 for the recently formed Victorian Education Department, the West Melbourne State School is of State significance as an externally near original prize winner from the state-wide 1873 competition held to establish prototypes for the future schools built for the Department. Although this school design was known to be used only once, and resulted from a decision to award the judges (as well as the contestants) prizes, the publicity which accompained the competition must have been influential, either directly or indirectly, in shaping the massive amount of school construction carried out by the Department until new stylistic directions followed in the early 1900s.
The school is also of local importance as a long-term public building in West Melbourne and the extensive documentation of its function through building plans, building files and student rolls allow futher historic interpretation of the site and enhance its historical significance.
Classified: 06/06/1994