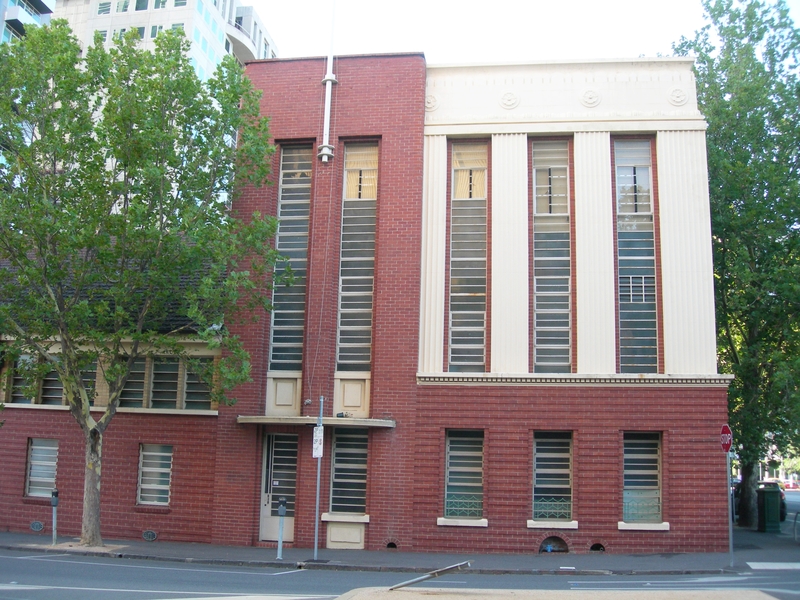 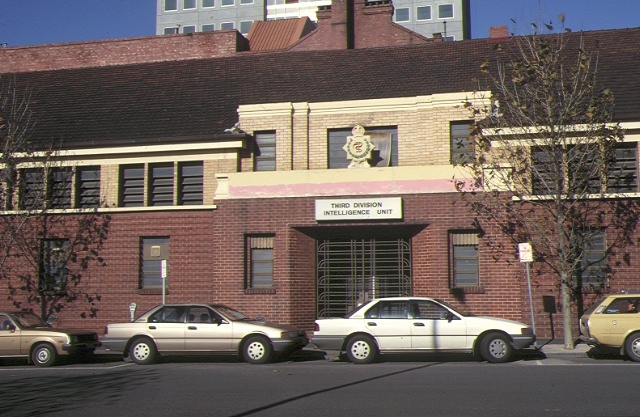 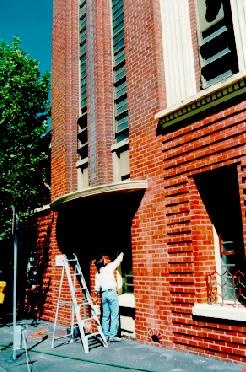 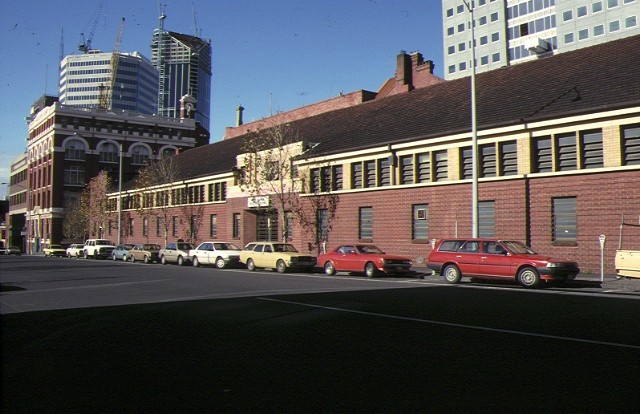 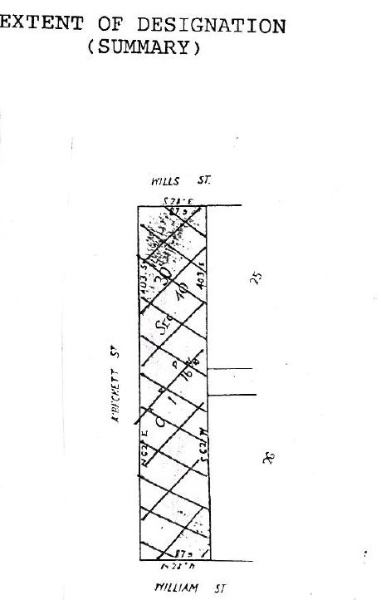 The Former Royal Australian Army Medical Corps Training Depot was constructed in 1938 to a design by George H Hallendal of the Commonwealth Department of Works. The main body of the building is a low red and cream brick structure extending along A'Beckett Street. The William Street corner is marked by a classically-influenced three storey element of red brick with rendered pilasters extending two floors to a gorge cornice.

The Former Royal Australian Army Medical Corps Training Depot is of historical and architectural significance to the State of Victoria.

The Former Royal Australian Army Medical Corps Training Depot is of architectural significance as an excellent example of an inter-war period military building. The Depot combines several stylistic influences, with colonial revival, art deco, classical and Moderne elements. The Art Deco and Moderne, in particular the modelled brickwork touches, gave it a contemporary feel, while the classical elements of the William Street corner conveyed a sense of conservative solidity appropriate for a major public building, especially one associated with the defence forces. While the building is no longer owned by the Army, its original use can still be clearly detected in the long, low form of the building, which contained two drill halls, classrooms and offices.

The Former Royal Australian Army Medical Corps Training Depot is of historical significance as evidence of the build up of military preparedness in Australia in the years immediately preceding WW2. Together with another similar installation in Victoria Street Melbourne, the construction of this new drill hall reflected an expansion in military expenditure as the international situation grew tense. The Depot's location in the CBD provides an interesting reminder of the important role played by the central city in all aspects of social, economic and political life until the second half of the 20th century.