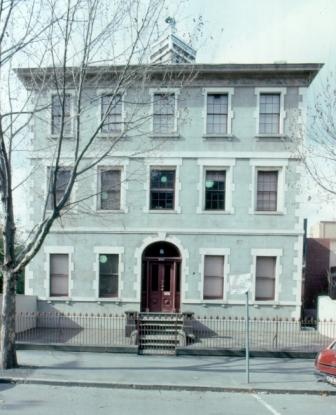 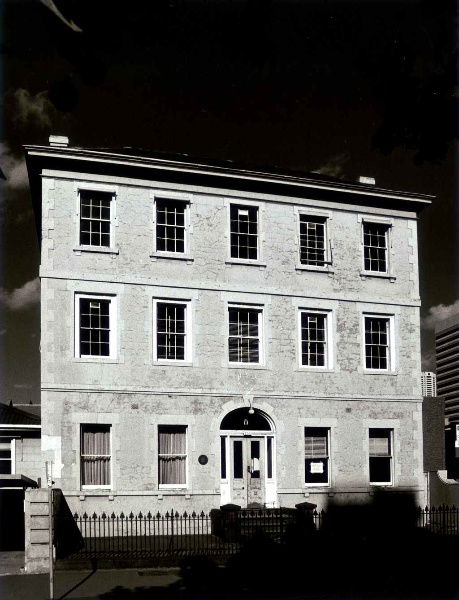 This building was originally erected in 1848-52 as a two-storey residence for J.T. Smith, a publican, theatrical entrepreneur and later Mayor of Melbourne (from 1859-62). The architect was Charles Laing. In 1850 it was described as a brick house with four rooms finished, and four rooms unfinished, kitchen and cellar. In 1858, a third storey and outbuildings were added; the architect was David Ross. The building was later used as government offices.
As the oldest house surviving in the C.B.D., it is an outstanding and unique example of early Melbourne architecture with its simple symmetrical form, Georgian fenestration and austere detailing. The street facade with its grey stucco so common during those early times, is largely intact. Several original internal features including the staircase remain.
Classified: 06/06/1958