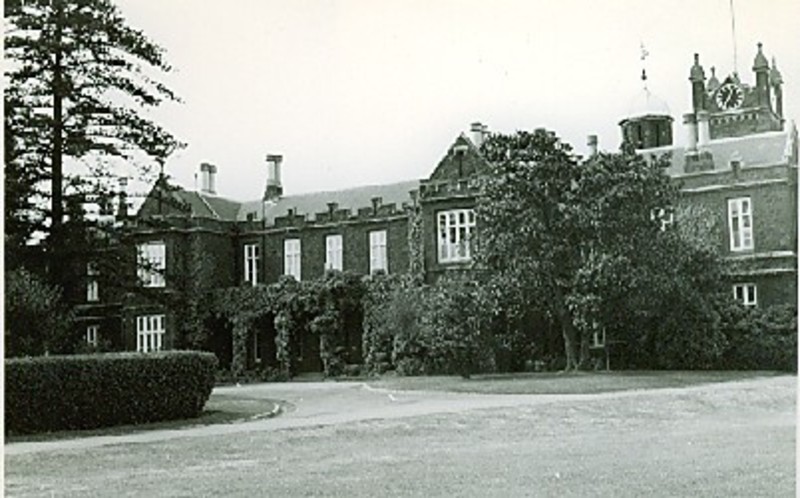 A fine group of two-storey bluestone buildings enclosing a quadrangle and defining a series of interlocking spaces opening onto equally historic playing fields.
The school buildings were commenced in May 1856 to the design of architects Webb & Tayler who also provided the master plan.
Although the Witherby tower was lower than the original design, the buildings of the first twenty years were very much as Webb and Tayler intended.
They formed the core of the school then, as now, and consist of the north, west and south wings around the quadrangle, except the eastern most ends of the north and south wings. The gatehouse and the lodge are of the same period.
The school has provided the background to the early years of many of Australia's most prominent people in many spheres and it is in keeping with this fact that so many of the additions have been carried out with a skill and sympathy that now provides a coherent composition without the detail of the early Tudor Gothic being slavishly followed by the later buildings or disturbing the original layout of the cricket ground.
The bluestone of the earlier buildings was carried through to much of the fencing, which was then surmounted by iron railing to match the major gateways which, together with the fences and the lamp post in the quadrangle are included. The consistency of form is remarkable for a school that was founded in 1856 and has occupied the same site since.
Classified: 06/12/1965