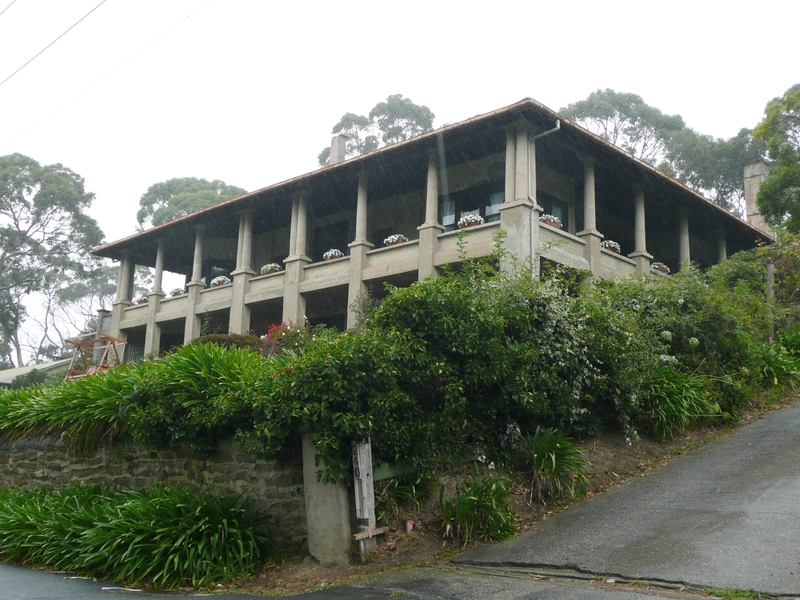 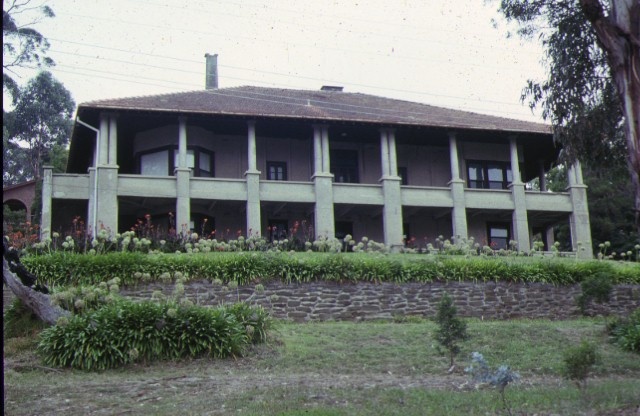 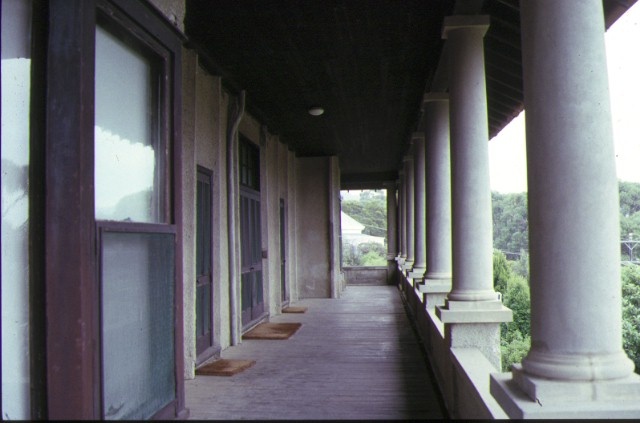 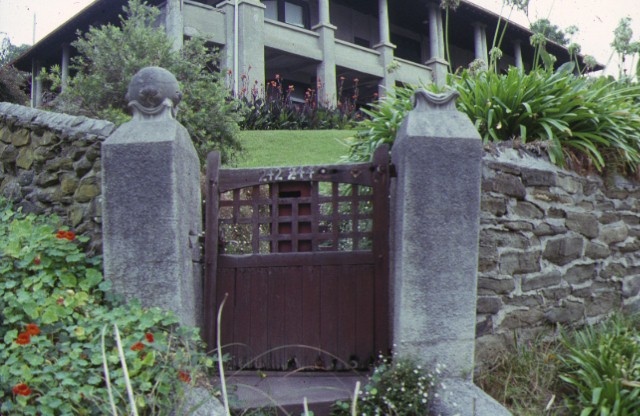 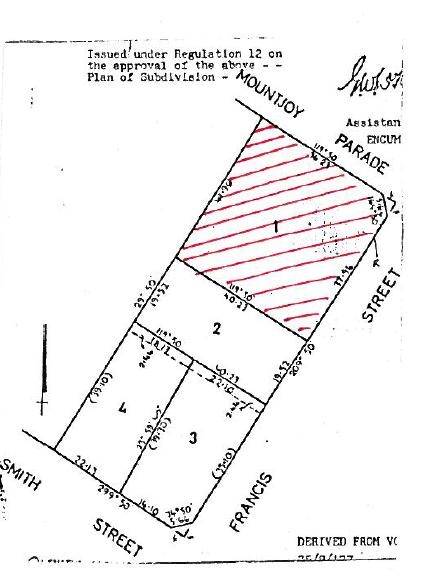 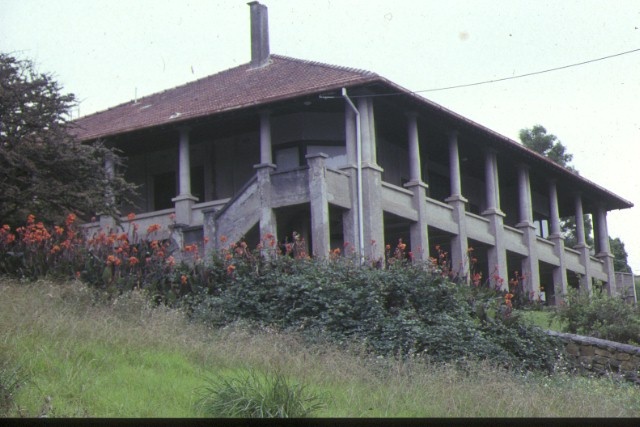 Built in 1919 as the family beach house for western district grazier Clive Campbell, Jura has both architectural and historic significance.

2. It is the only identified use of this type of construction by the notable architectural firm of Klingender and Alsop.

3. Jura is one of the largest surviving and one of the few remaining of a collection of holiday homes built by successful western district graziers overlooking Louttit bay at Lorne. Jura surpasses them all in grandeur, style and situation.

4. The interior of Jura with its dark stained timber floors, skirtings, picture rails, ceilings beams and built-in window seats and unpainted finishes is a fine example of Klingender and Alsop's reputation for applying Arts and Crafts principles of truthfulness to structure and materials to produce an unpretentious and informal atmosphere entirely suited to the design of a beach house.

5. Both the exterior and interior of the house are remarkably intact.