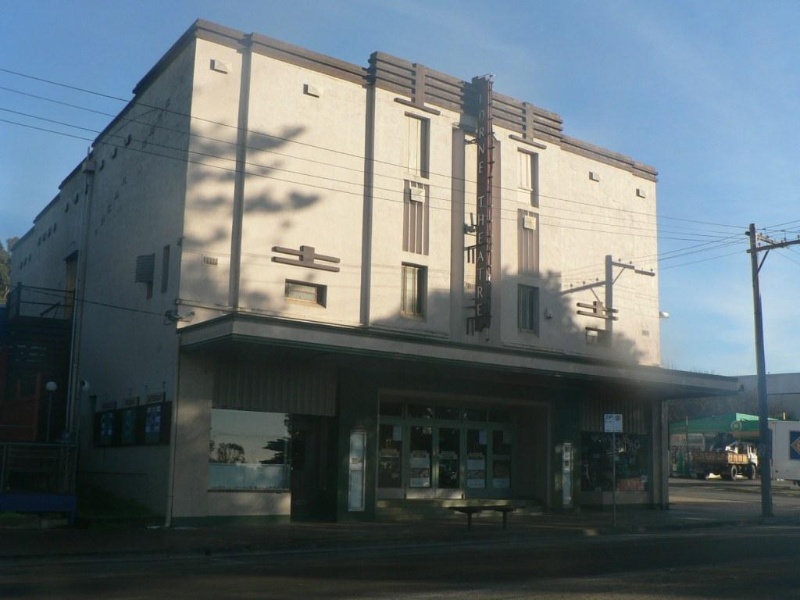 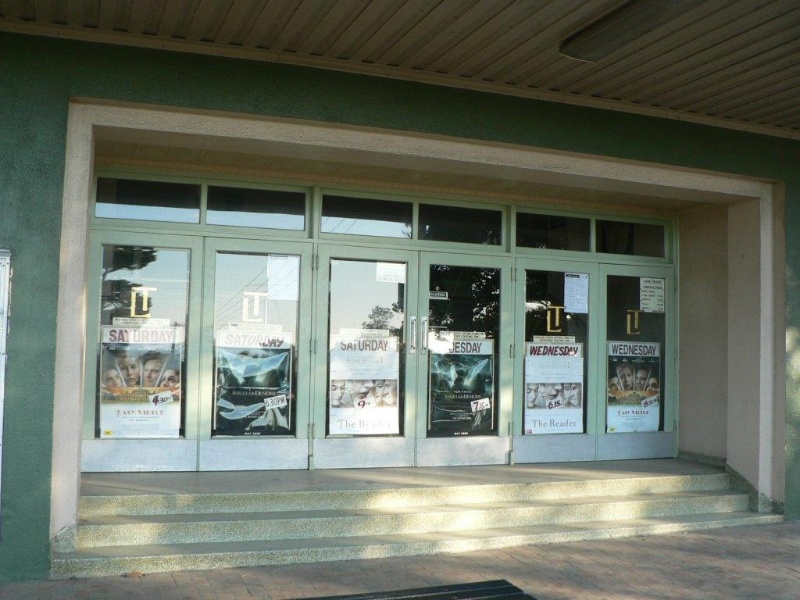 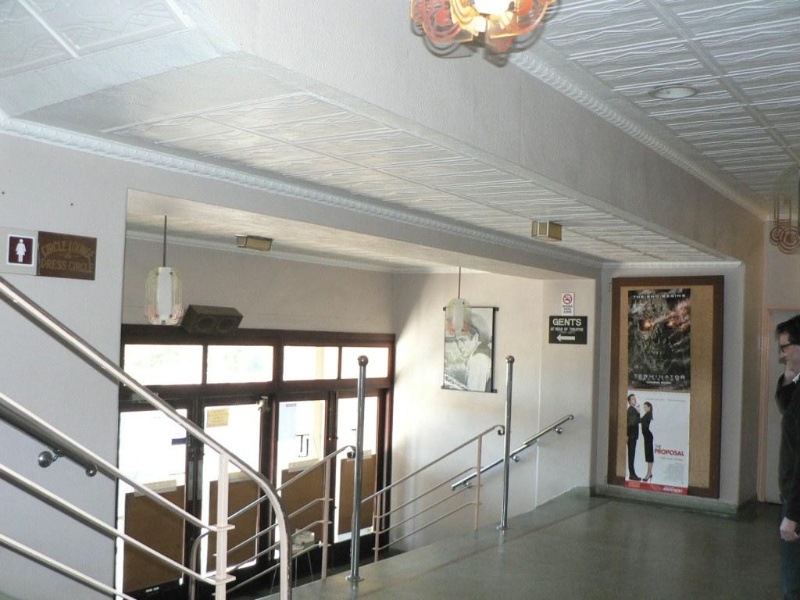 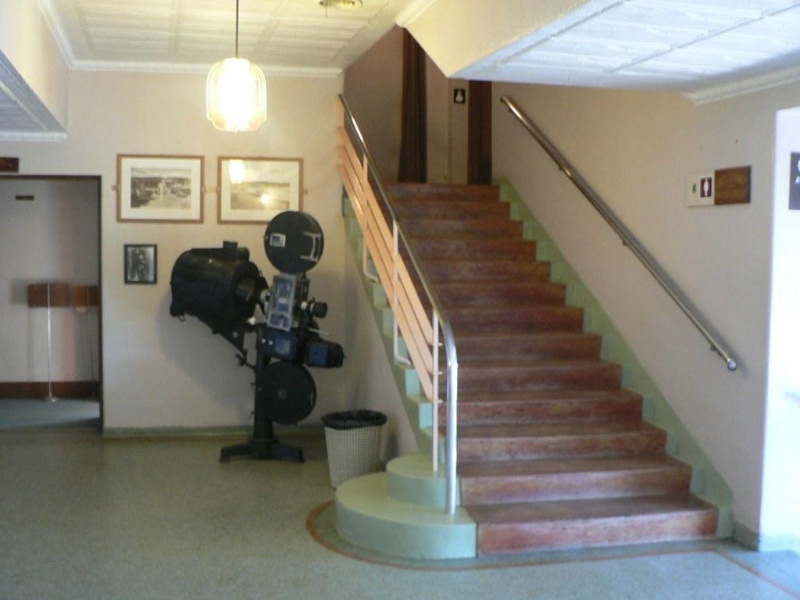 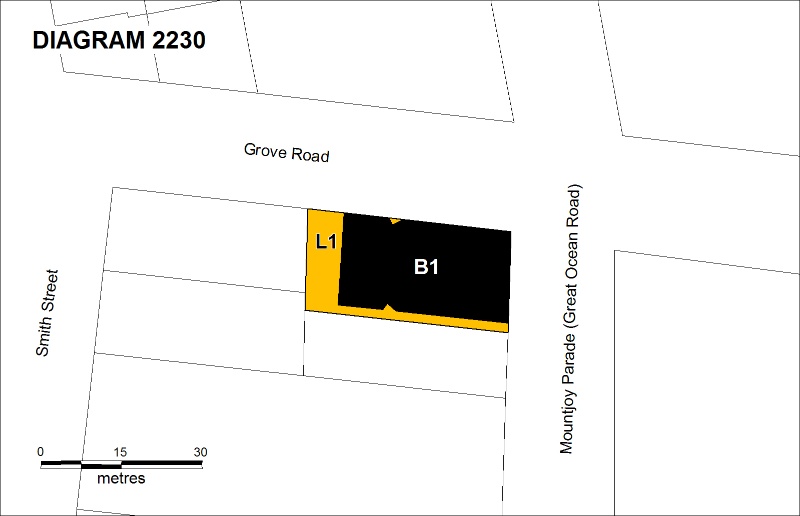 What is significant?
The Lorne Cinema was constructed in 1937 and opened the same year in a central and prominent location in the popular seaside resort. It has operated continuously as a cinema since that time. It was opened by the Lorne Picture Theatre Company, which was established as early as 1915 by Lorne residents, including photographer Albert Jarratt.

The first picture theatre was subsequently built on the Lorne foreshore in 1916, and its popularity resulted in the construction of a larger theatre adjacent to it. Talking pictures were shown by the late 1920s and the decision to build the present theatre in a new location on the foreshore was made a decade later. The completion of the Great Ocean Road in 1932 encouraged tourists to the town and would have influenced this decision.

The two storey rendered concrete facade is Art Deco in style. The plain symmetrical upper facade is divided vertically into five sections with the central protruding bay incorporating a vertical name sign, flanking recessed panels with vertical members or windows, and a parapet composed of horizontal strips above. The flanking side bays are recessed at the corner of the building and are devoid of decoration except for a small window low on the facade and a horizontal decorative motif above. Shops flank the central theatre entrance.

The simple Art Deco interior of the building retains a high degree of integrity. Original finishes include terrazzo floors, geometrically patterned ceiling panels, simple metal balustrading and carpets, and fixtures such as seating and lighting.

How is it significant?
The Lorne Cinema is of architectural and historical significance to the State of Victoria.

Why is it significant?
The Lorne Cinema is of architectural significance as a modest example of a purpose-built theatre in the Art Deco style. It is a rare example of a cinema that retains the single screen format and of the Moderne style used in a rural location. The high degree of integrity of the interior and exterior of the Lorne Cinema demonstrates its continuous use as a cinema and the characteristics of this type of place.

The Lorne Cinema is of historical significance for its association with the development of one of Victoria's premier seaside resorts, particularly after the opening of the Great Ocean Road in 1932 and for its association with a major form of popular entertainment in the twentieth century. It reflects the popularity of this form of entertainment in country Victoria from the late 1930s to the 1950s.

This is one of the joys of visiting Lorne, a wonderful place.