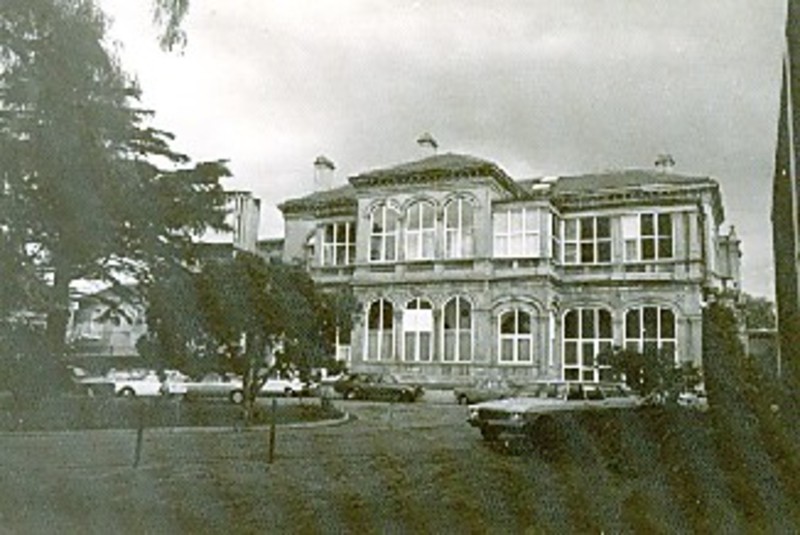 Sherren House
Sherren House (formerly known as Beaulieu and Killbride), dating essentially from the 1880s, is of significance as one of a small number of surviving nineteenth century Toorak mansions which retains a number of its original features and stands in relative isolation (Criterion B.2).
The building has historical importance for its direct associations with the prominent retailer, Mars Buckley, founder of Buckley and Nunn's, which became one of Victoria's major drapery stores. The residence was Buckley's home for a number of decades until his death (Criterion H.I.).
The building illustrates a number of characteristics of a large Victorian Italianate mansion of the later nineteenth century. Some important architectural features are the Italianate detailing and asymmetry, extensive two storey loggia, intact cement render finish, the front fence and early granite gates. The c1915 extensive internal alterations for L S Mackinnon survive largely intact and contribute to the home's architectural significance as a wealthy residence of the period (Criterion D.2).

Elaine Haxton Mural -
This mural was one of a number completed by the artist, one of which won her the Sulman Prize in 1943. The five figures in this work represent the Arts-Music, Song, Dance, Comedy and Tragedy. It is a charming and romantic work marked by an intense nervous liveliness. Both theme and imagery relate to the artist's involvement in theatre design in which she was principally engaged at the time of this commission. Controversial when originally painted, the colours were modified by the artist. However with hindsight it can be viewed as a work which not only typifies the artist's style, but bears a marked resemblance to some of the work of the artists Dobel and Drysdale with whom she was in close contact. In general the work has withstood the test of time surprisingly well. This mural was one of the first substantial external painted murals completed in Melbourne.
Mural Classified 15/04/1997