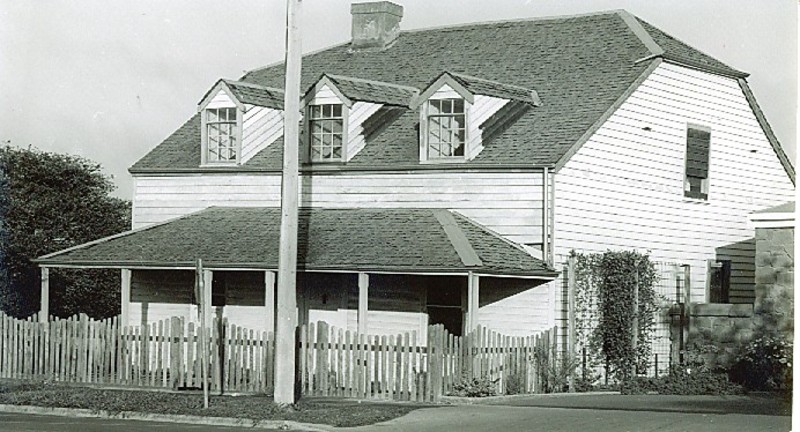 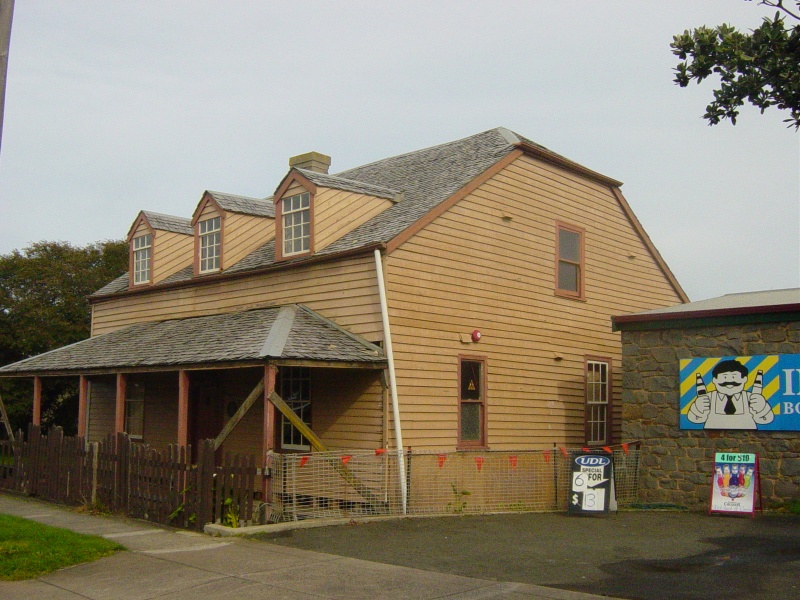 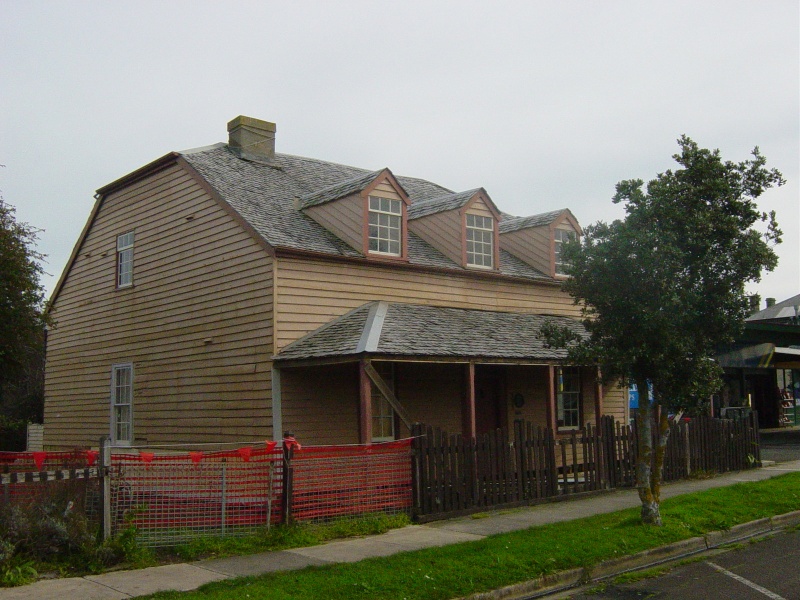 One of Victoria's oldest hotel buildings, known to have been in operation as an inn from July 1842, and built of imported timber from Van Diemen's Land (now Tasmania), which is consistent with its use of the half-hipped roof form found on a number of early Tasmanian buildings. Although the verandah, the windows and the roofing have all been replaced, and the ground floor rooms entirely relined in the early twentieth century, the original lapped boards and decorative finishes largely survive beneath the ground floor linings, and the first floor rooms are fairly intact, with many accumulated layers of wallpaper.
Classified: 26/11/1959