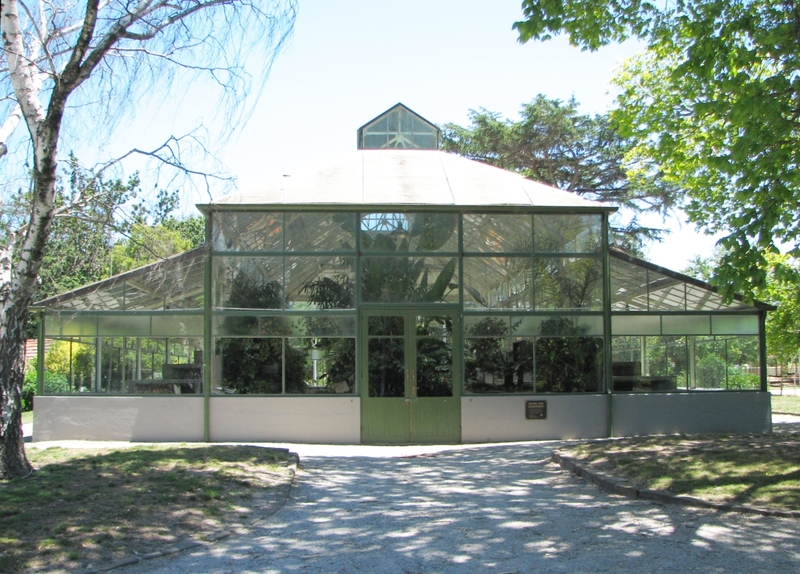 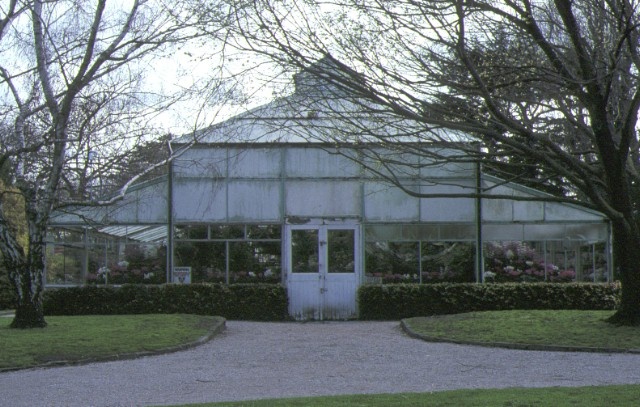 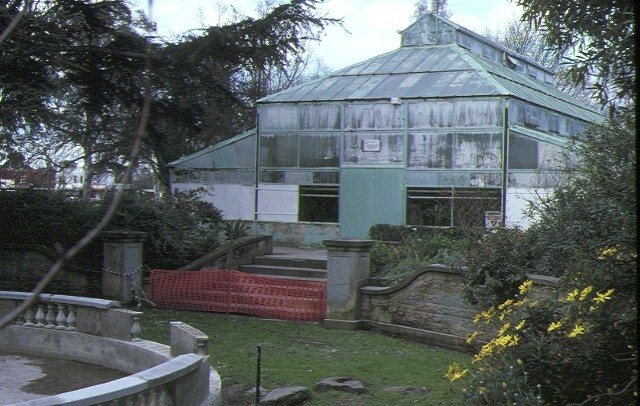 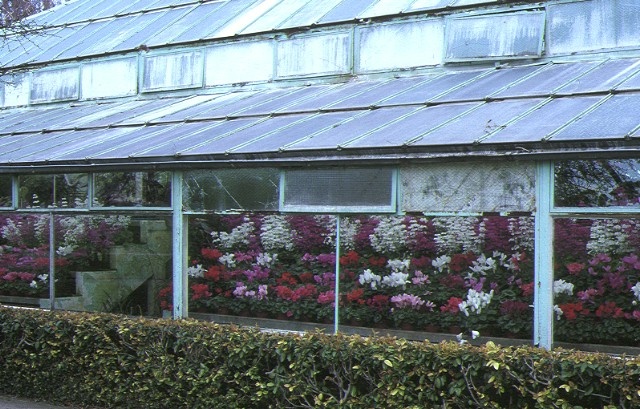 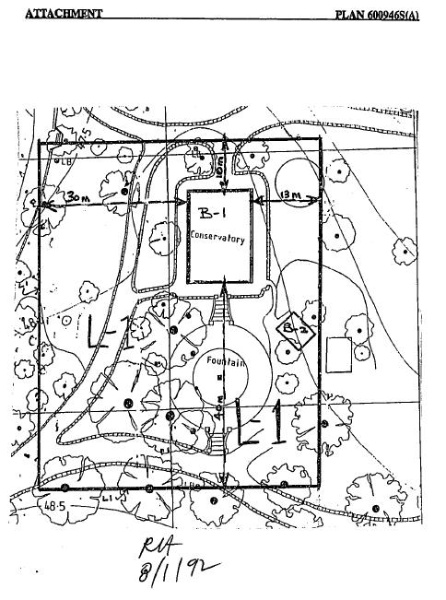 The Central Park Conservatory was constructed in 1927. It measures 10 metres in length by 7 metres in width. It is divided into three distinct areas, the central being used for tropical plants, with display shelves located on either side with feature tiered shelving. The conservatory was constructed of wire-reinforced clear glass in a structural steel frame on a concrete base.

The Central Park Conservatory is of historical, scientific and aesthetic significance to the State of Victoria.

The Central Park Conservatory is of scientific significance as evidence of the growth in interest in exotic plants, and the public display of plants, in the inter-war years. Its large size, tiered shelves, and expansive clear glass walls emphasise the display purposes of the conservatory, perhaps reflecting a growing knowledge of horticultural matters on behalf of a populace that was well endowed with public parks and gardens. This interest in exotic plants would not have been possible without the provision of the adjacent boiler house, integral to the functioning of conservatories at that time.

The Central Park Conservatory is of aesthetic significance because of its contribution to the landscape values of one of Melbourne’s best Edwardian parks, Malvern’s Central Park. The conservatory remains in its original form, still on its initial central axis. It provides a focal point within the park, as well as providing a demarcation, visually and geographically, between the active and passive areas of the park.