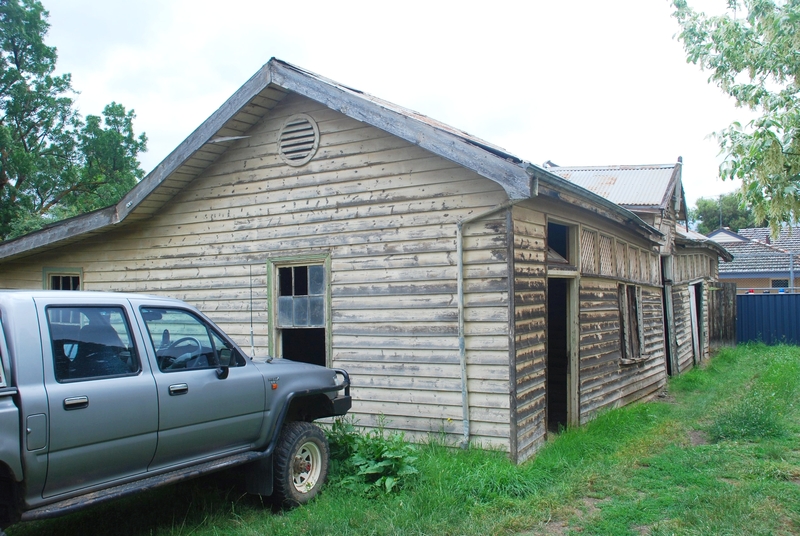 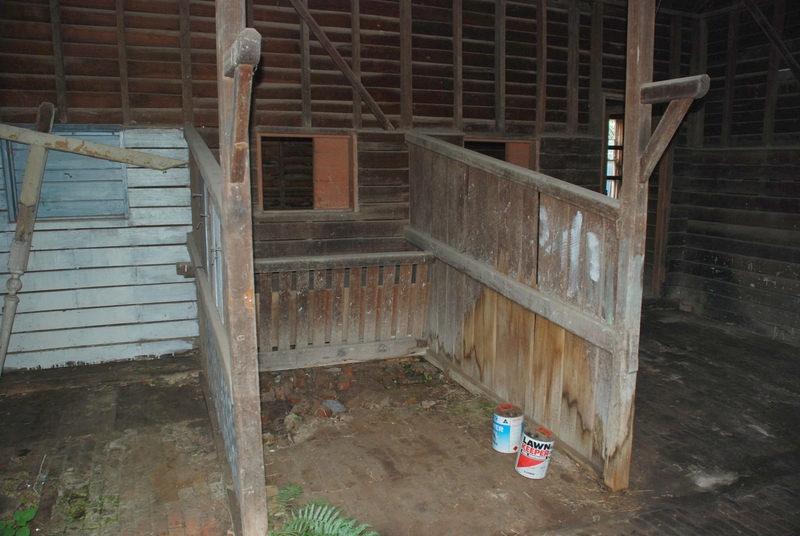 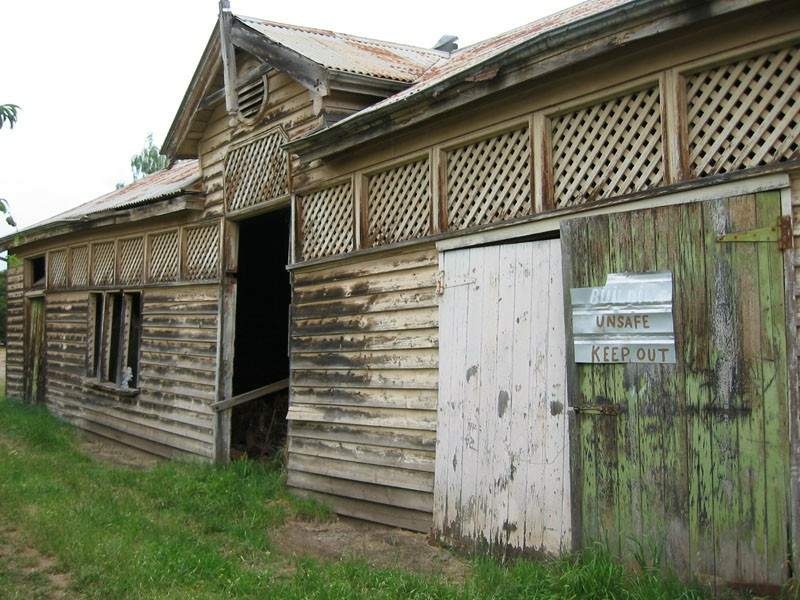 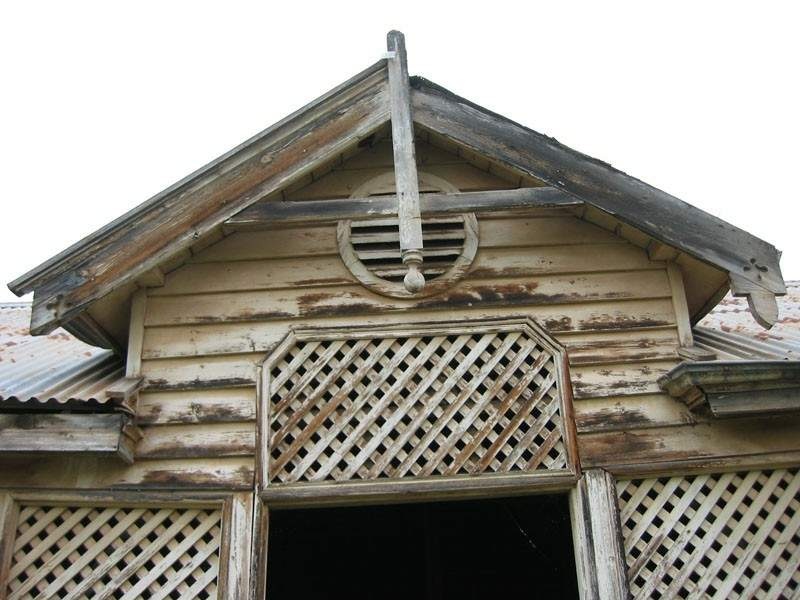 What is significant?
The police stables at Mansfield were constructed by J. Hellier and Co. in 1889 to designs by the Public Works Department. Identical in detail to those constructed in Lilydale (1885) and Warragul (1889), the stables were designed with a hay store on the east side, a store room and loose box on the west side, and a forage store on the north side. The stables at Mansfield contained five stalls, while those at Lilydale and Warragul were smaller and contained only three. The latter examples have since been either altered or relocated.

The date of the installation of the portable lockup at Mansfield has not been determined. A record of the construction of this building does not appear in the police buildings contract listing from 1858 to1879, however portable buildings were widely used by the police from the 1850s as an economical and efficient means of providing accommodation and gaols, particularly as new goldfields opened up. Their nature allowed them to be easily removed and relocated, making them difficult to date. The Mansfield lockup however is an early example from the 1860s or 1870s, and similar examples are located in Moonambel (in original location), Trentham (two cell example possibly not in original location and now protected by structure), Chewton (reassembled and relocated), Great Western (relocated and protected by structure) and Guildford (although now possibly relocated or demolished).

The Mansfield police stables are a timber building with corrugated iron roof. The main facade incorporates a central gable and finial above the entrance, and diagonal latticework infill panels across the facade above the stable doors. The building is of simple gabled form with a skillion section at the rear.

The existing single cell lockup at Mansfield is a portable building constructed of timber frame walls and roof, reinforced with iron rods at 100mm centres fixed to iron plates by iron wedges and bolts at each end. The external and internal walls were clad with timber boards. The ceiling is flat, however was presumably originally covered with a simple timber gable roof.

How is it significant?
The police stables and lockup at Mansfield are of historical, architectural and scientific (technological) significance to the State of Victoria.

Why is it significant?
The police stables at Mansfield are of historical significance as they illustrate the important role played by the mounted police in country Victoria. The lockup is of historical significance as an illustrative example of the method used to detain felons in country Victoria in the latter half of the 19th century. It is one of the few early portable lockups constructed that remains on its original site.

The police stables and the lockup at Mansfield are of historical significance as, together with the nearby court house and police memorial, they form an important and intact legal precinct.

The police stables are of architectural significance as an example of large stables erected in a country town. Architecturally interesting in detail, no other stable building of this design remains in such an intact state.

The lockup is of scientific (technological) significance due to its unusual method of construction, which can be clearly ascertained from the existing structure.
[Online Data Upgrade Project 2005]