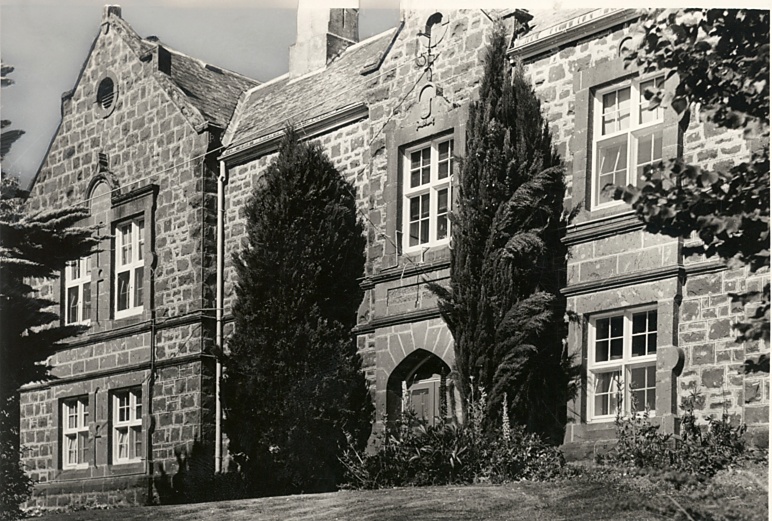 Kilmore Hospital is of historic significance as the second district hospital built in Victoria (1859) and is the most intact of these early hospitals. Only the former Bendigo Base Hospital (c 1858) predated Kilmore but was demolished in 1989/90.
Kilmore Hospital is of architectural interest as the only one of the early district hospitals designed in the Victorian Tudor style.
Kilmore Hospital is important as part of the Kilmore conservation group which is also of National Estate significance.
The hospital is important as one of seven places representing early governmental/service buildings in Kilmore, and part of the early character and development of Kilmore in the mid nineteenth century.
Classified: 'Local' 17/09/1959
Revised: 03/08/1998