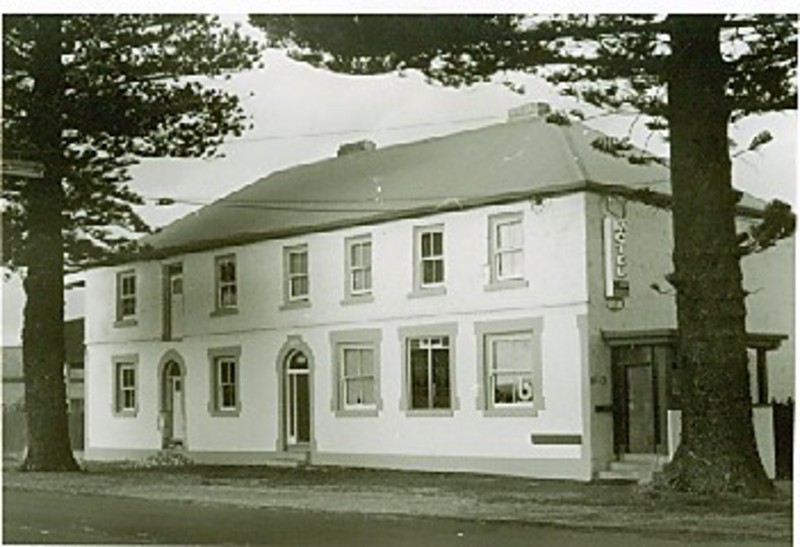 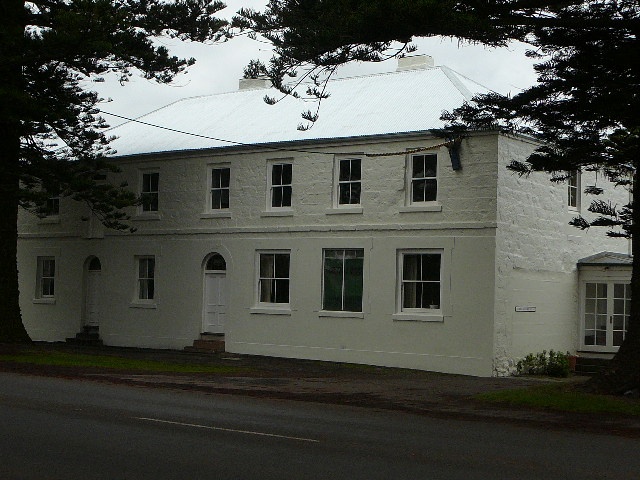 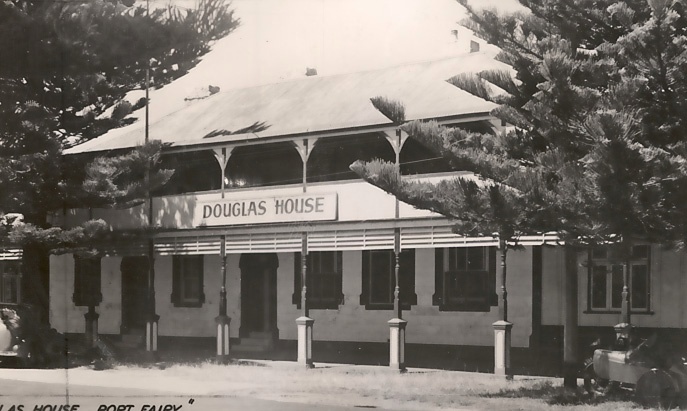 This building was constructed for Dr A W Hume in 1852. The building subsequently became a boarding house in 1902 and in addition to being a doctor's residence and consulting rooms, was also the Belfast Post Office, a store (William Bell & Co), a warehouse and, after 1872, Charles Ruffle's Western Flour Mills.
This substantial, two-storied building is constructed on the banks of the river Moyne and featues of the building include its various door and window openings.
Classified: 29/10/1959
Part of Port Fairy Historic Area. Classified: 02/03/1981.