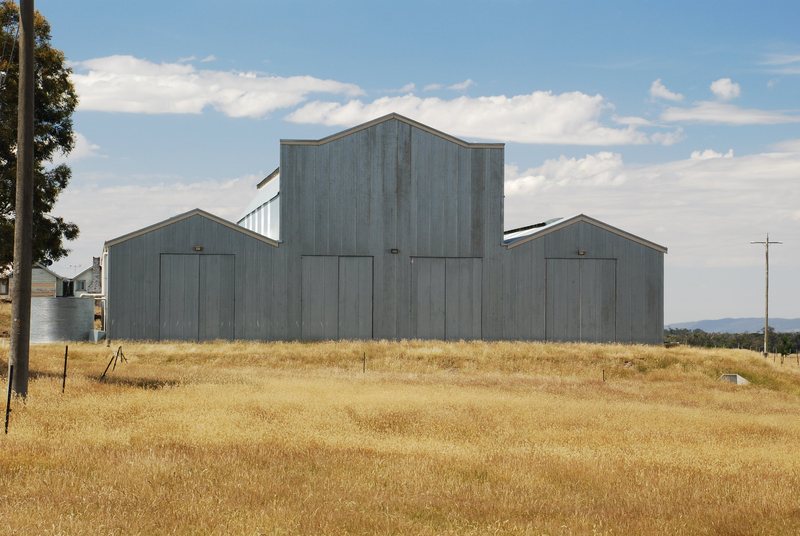 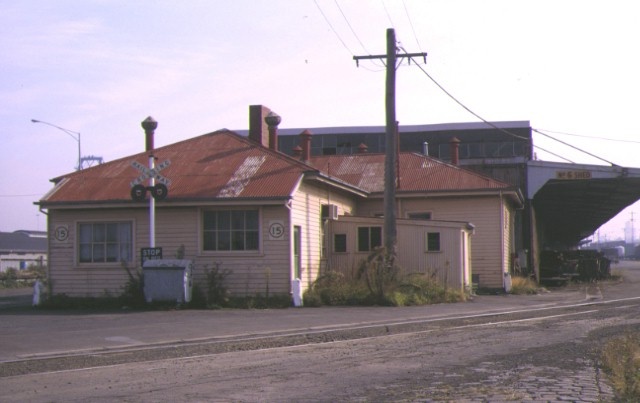 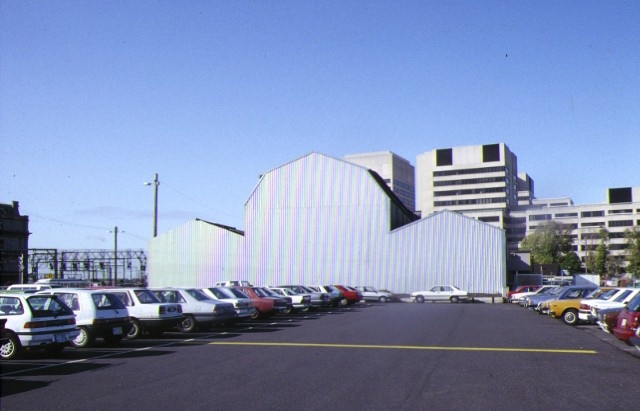 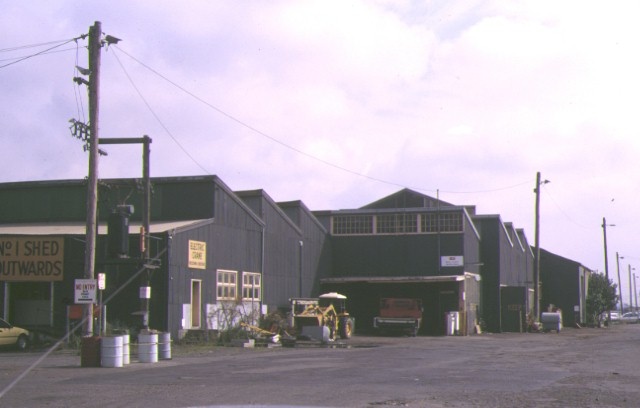 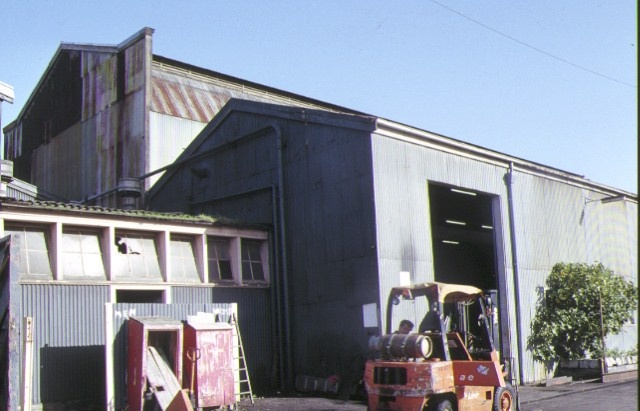 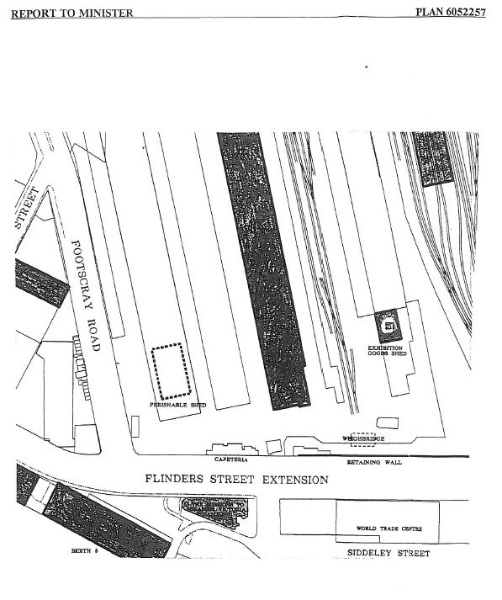 The Exhibition Goods Shed, a timber and corrugated iron structure originally formed the central avenue of the International Exhibition of 1880-81 in the Carlton Gardens. It was relocated to the Spencer Street rail yards in 1881, where it functioned as the grain store accommodating bagged brewer's grain. It was permitted to be relocated to a tram museum in Bylands in 1999 to make way for the Docklands redevelopment. The structure of the shed, probably designed by notable architectural firm Reed and Barnes, who were responsible for the Exhibition Buildings, consists of a truss form (modified scissor type), unusual in industrial buildings and more commonly found in ecclesiastical buildings. The structure was reduced in height when relocated in 1881, and until 1989 was approximately 820 feet long. The surviving section of 7 bays is a small fragment of the original.

The Exhibition Goods Shed is of historical and architectural significance to the State of Victoria.

The Exhibition Goods Shed is of historical significance as the only known remnant surviving from the extensive timber buildings of the Melbourne International Exhibition of 1880-81. The Exhibition was a major event in Melbourne's late-19th century history. It reflected the growing wealth and confidence of the city in the wake of the gold rushes. International Exhibitions were held in several major cities throughout the world during the 19th and early 20th centuries, celebrating mainly Western industrial and commercial achievements, but traces of the buildings erected for the purpose are now rare, giving any surviving buildings added importance.

The Exhibition Goods Shed is of historical significance as one of the oldest remnants of the great 19th century railway goods sheds. By far the greatest part of the shed's history was spent serving as a grain store and goods shed in the Spencer Street Railyards. It thus remains as an important reminder of the character and scale of railway infrastructure when the railways were the main means of transporting bulk goods, and of the important role played by the railways in the development of the State.

The Exhibition Goods Shed is of architectural significance as a rare surviving example of a 19th century international exhibition building. Although substantially reduced from its original size, it is possible to gain some impression of the original scale of the building, and the unusual scissor truss construction is plainly evident.