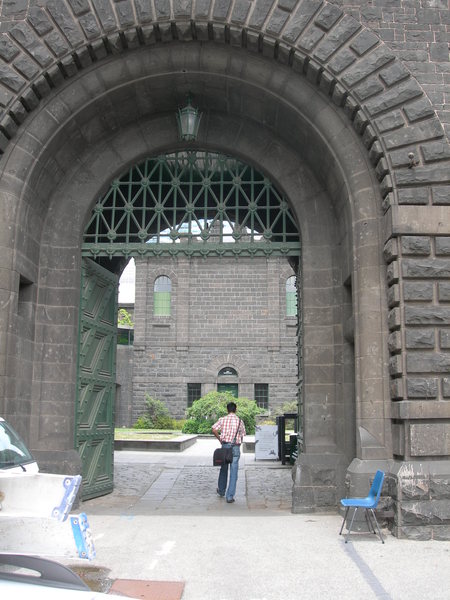 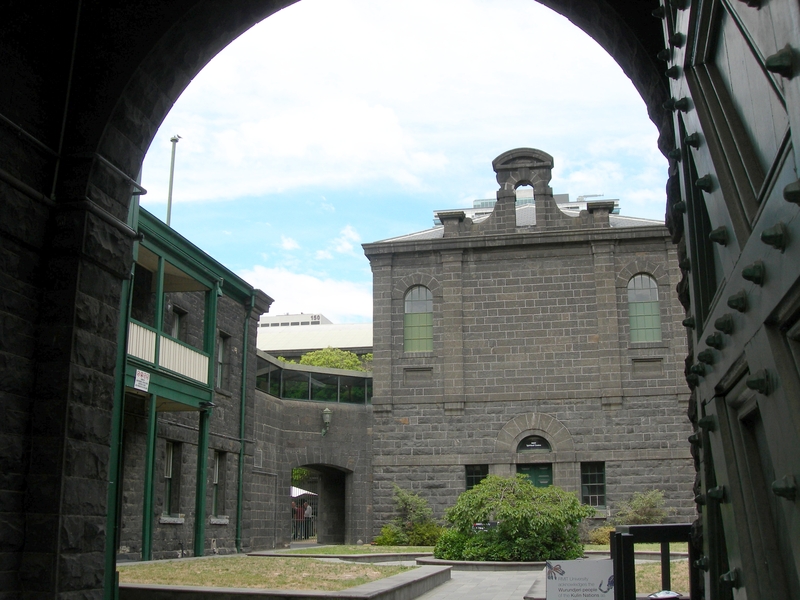 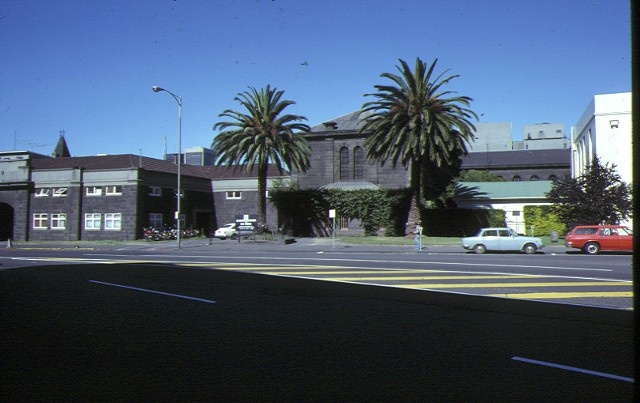 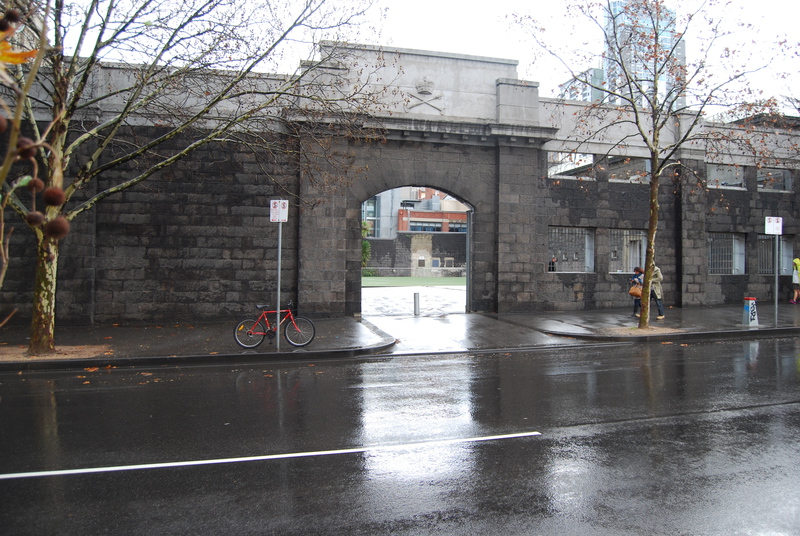 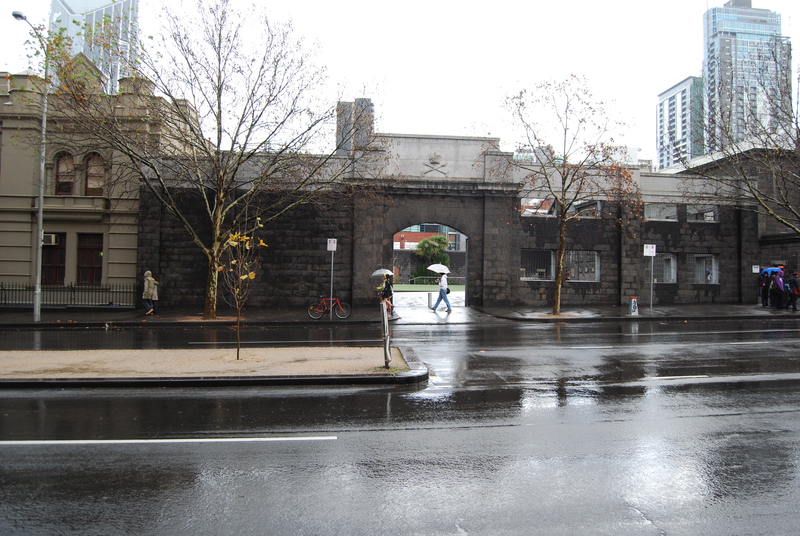 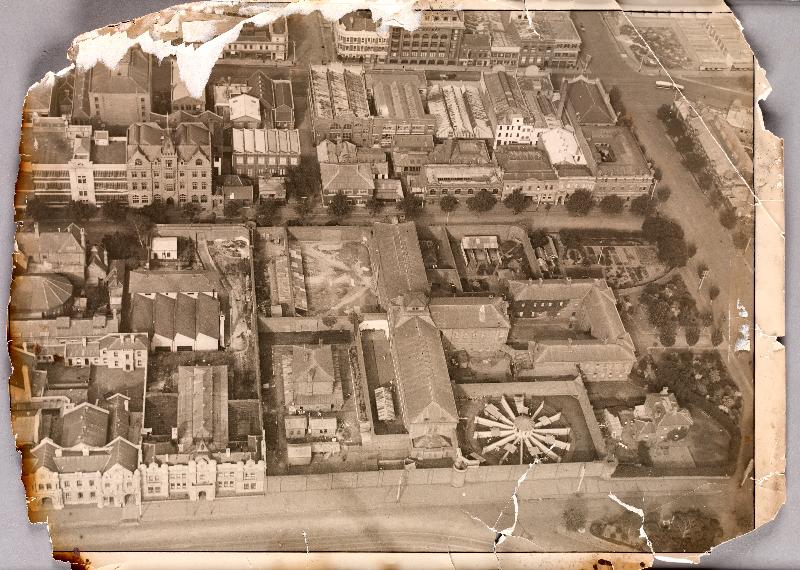 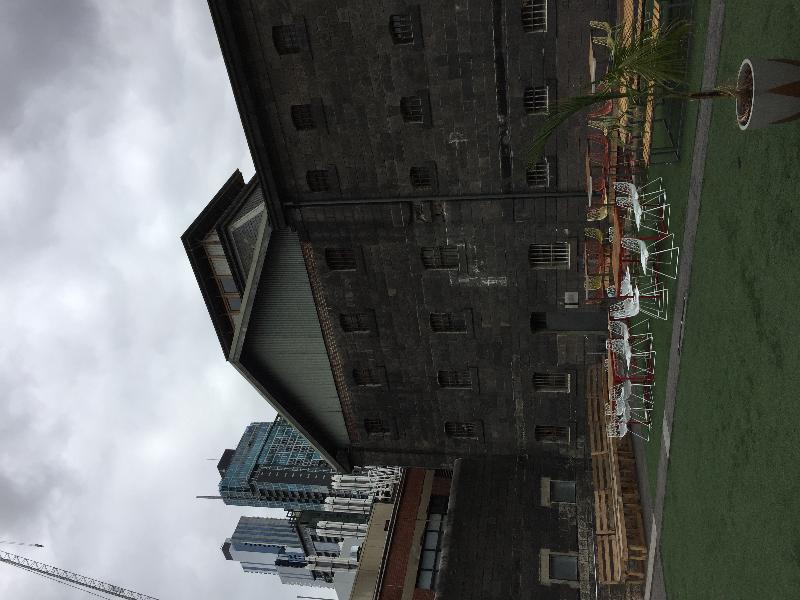 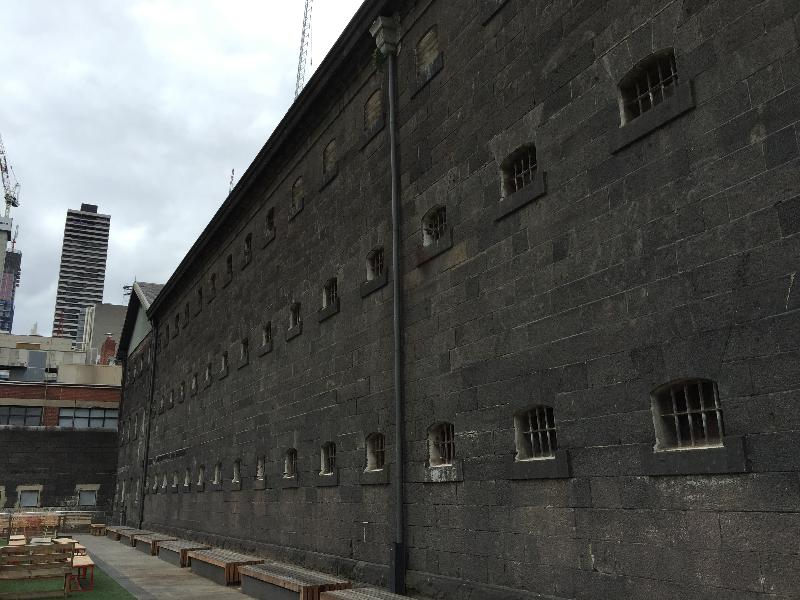 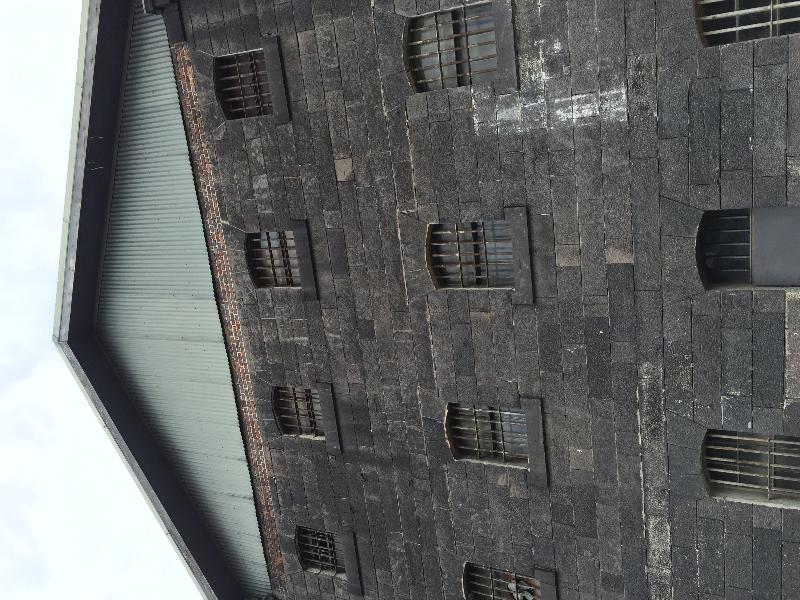 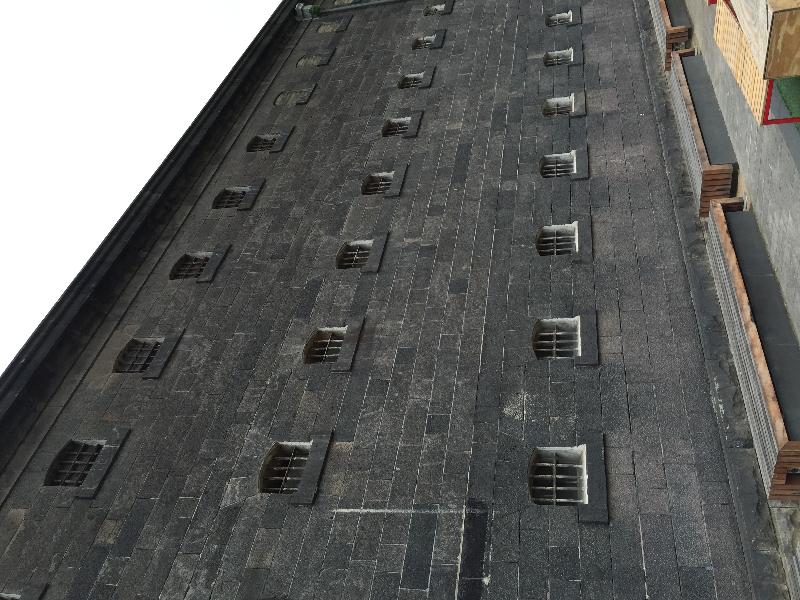 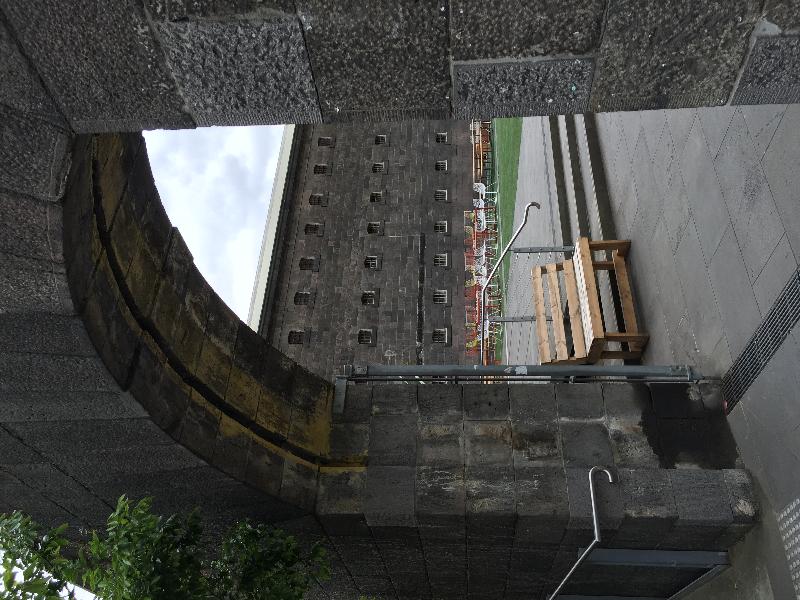 What is Significant?
The Old Melbourne Gaol was erected in stages between 1851 and 1864 by the Public Works Department of the Colony of Victoria, the design is attributed to Henry Ginn, Chief Architect of the Department. The oldest remaining section is the Second Cell Block (1851-1853) which serves as a museum and consists of a long block with three tiers of cells terminating in the central hall (1860), the site of the scaffold. The chapel, entrance block and the remaining walls date from the early 1860s. The Gaol Chapel is attributed to H.A. Williams, who worked for the Public Works Department. The north facade and bellcote of the chapel, which exhibit more Italian origins, are attributed to John James Clark or Gustav Joachimi, both Public Works Department architects. All of the buildings are constructed in bluestone. As the oldest surviving penal establishment, it was the site where one of the most notable criminals, Ned Kelly was imprisoned, executed and buried, amongst many other criminals. The complex ceased to be used as a gaol in 1923 and a number of buildings were subsequently demolished to accommodate the City Watch House, Police Garage, Emily McPherson College and various buildings for RMIT.

The cellblock is well preserved and it gives an understanding of the conditions endured by prisoners. The Chapel and entrance buildings are well maintained and these are the focus of this complex of buildings. They have been altered internally, although most of the work is reversible.

Why is it Significant?
The remaining Second Cell Block, Chapel, Entrance buildings and courtyard of the Old Melbourne Gaol are culturally significant to Victoria as remaining evidence of one of the early gaols and the oldest surviving penal establishment in the state. The Second Cell Block is aesthetically and architecturally significant as a representation of prison architecture in Victoria during the massive building campaign of the 1850s and 1860s when eight other gaols were built. All remaining buildings are significant as examples of early Public Works designed buildings. The Second Cell Block is scientifically significant as an illustration of the Pentonville type gaol based on the universal specifications of the British prison engineer Joshua Jebb. The complex of buildings is historically significant for its role as Melbourne's oldest surviving gaol and as the Remand, Trials, Debtors and Females prison for the metropolitan area for much of its functioning life. The site of the whole extent of the original complex is archaeologically significant in so far as it contains remnants of the original gaol structures and the site of the original burials of prisoners hanged at the gaol, including Ned Kelly.
[Online Data Upgrade Project 2001]