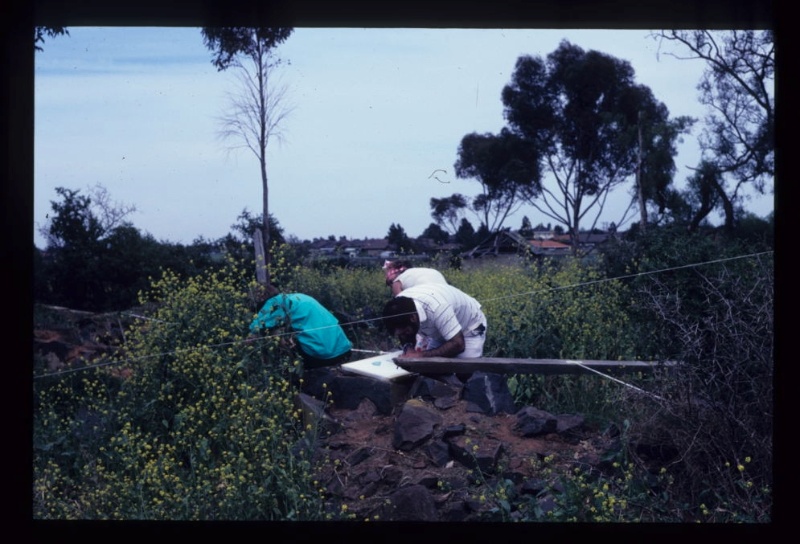 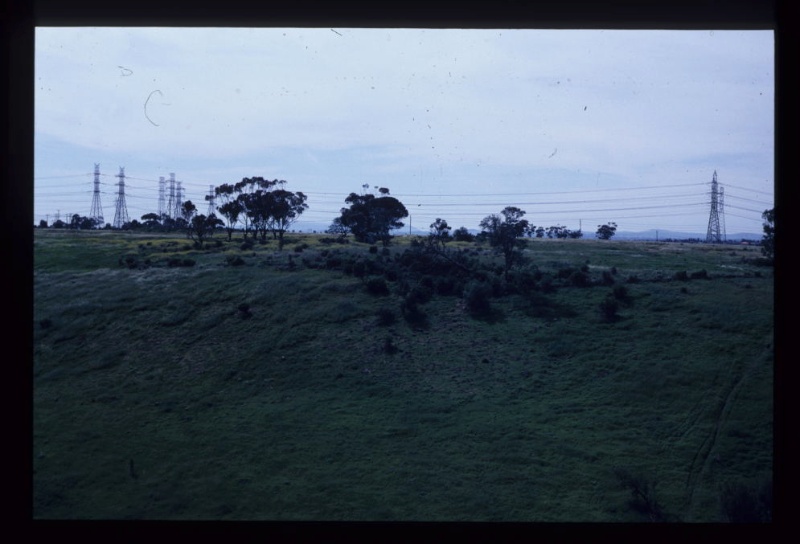 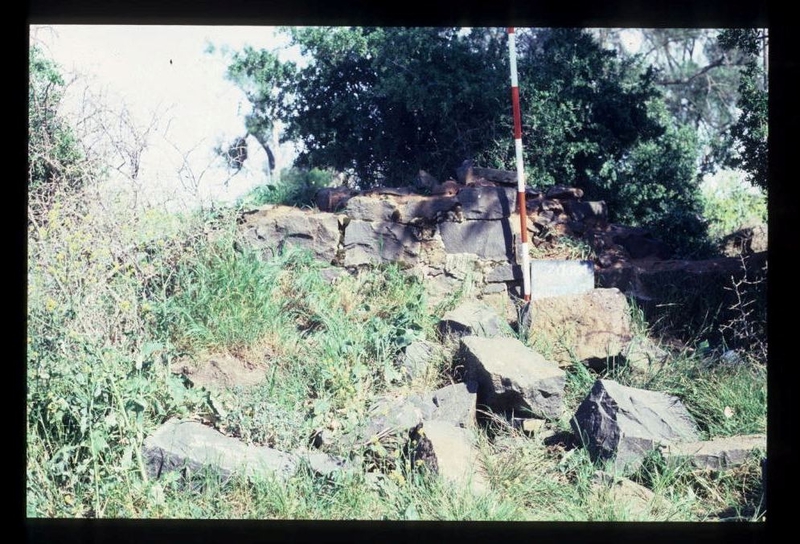 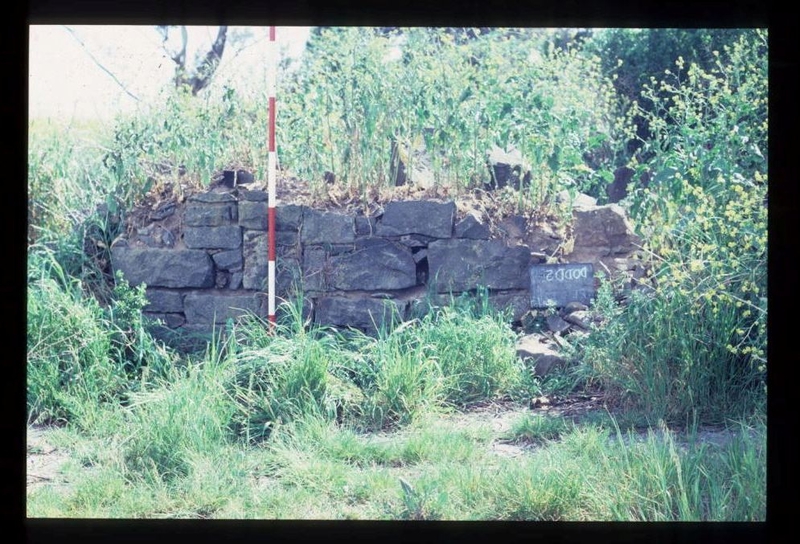 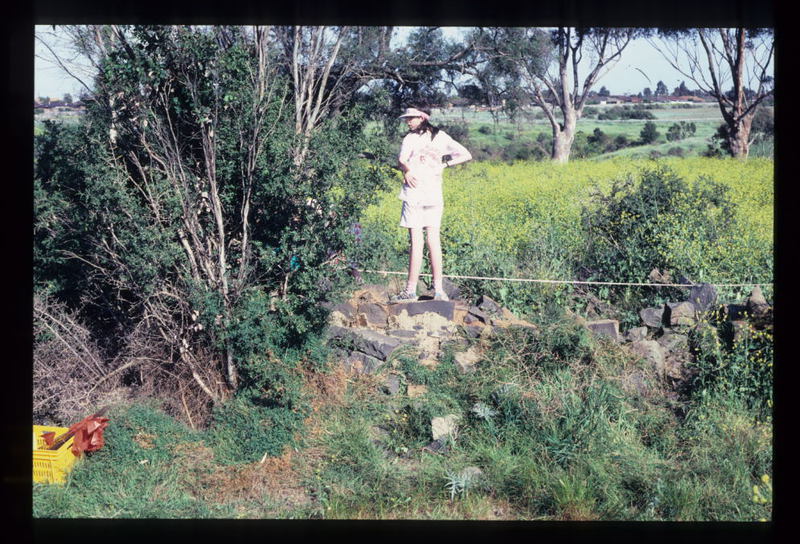 Data has been updated as a result of the Outer Western Metro Project, Context, March 2010.