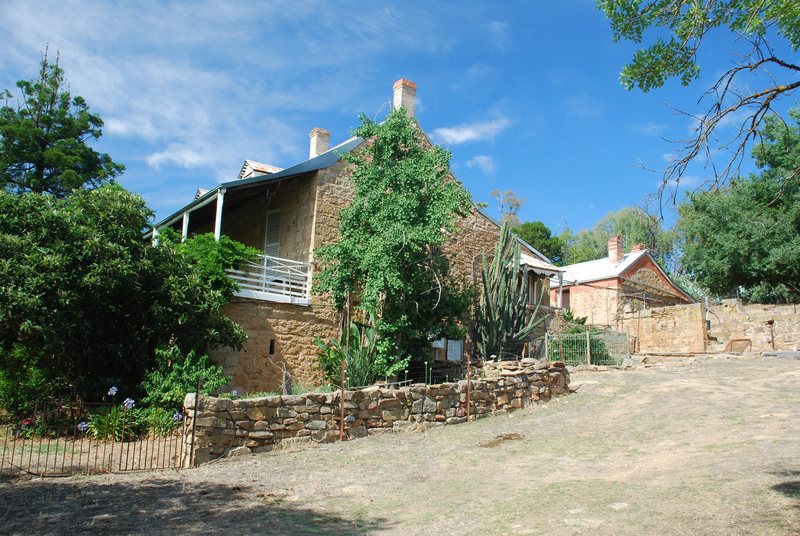 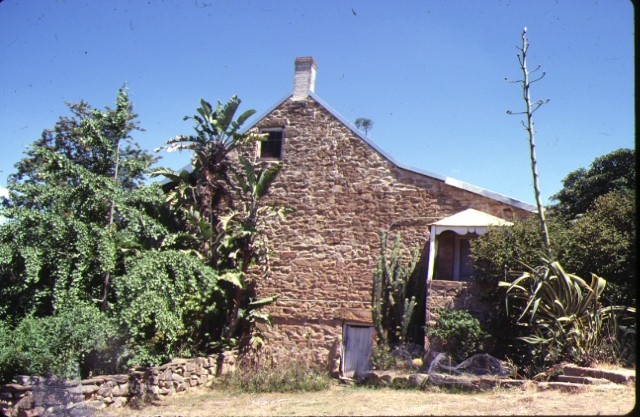 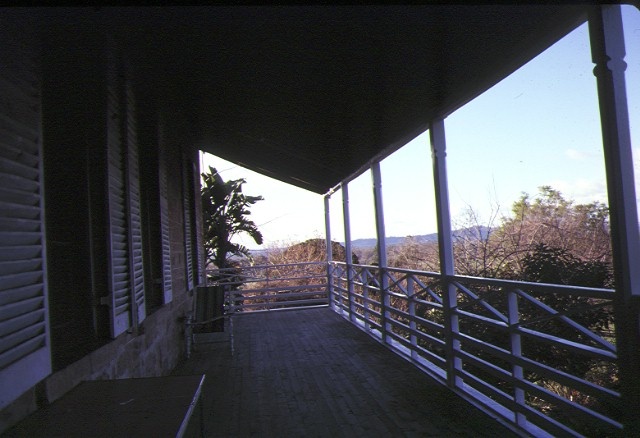 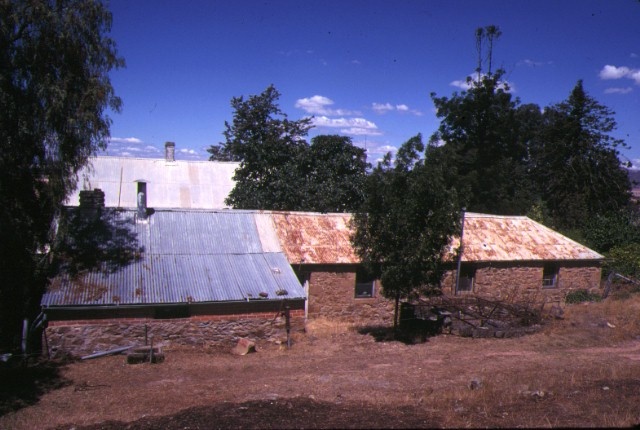 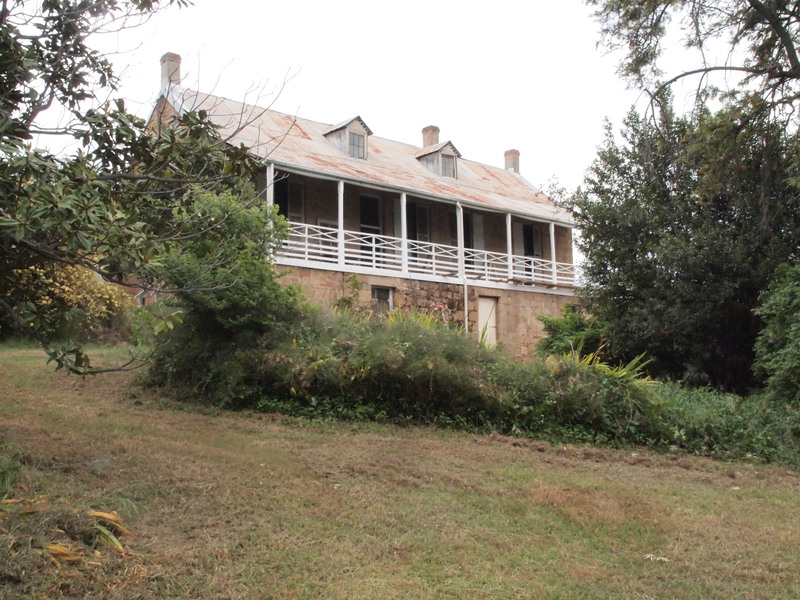 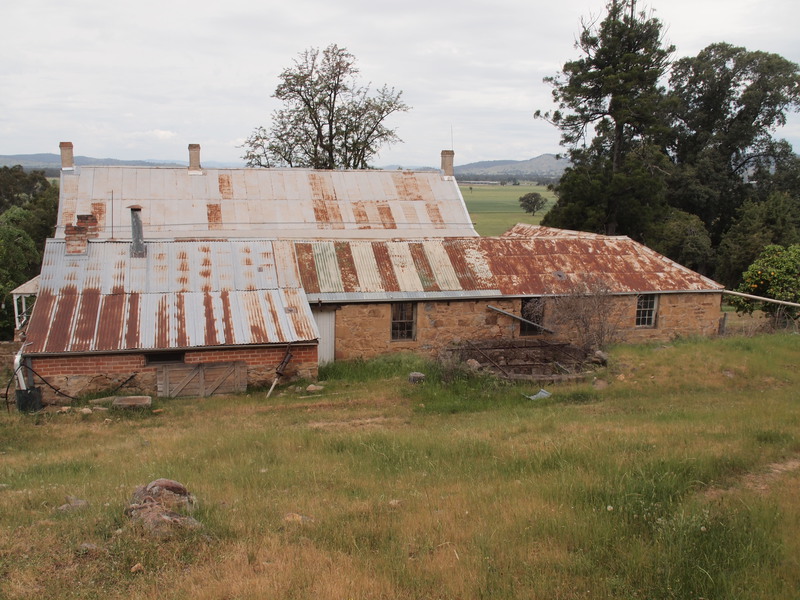 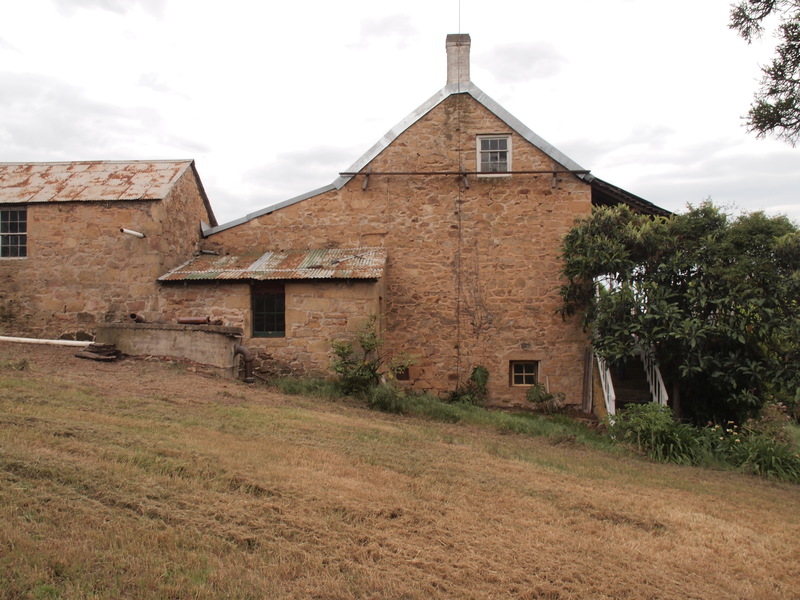 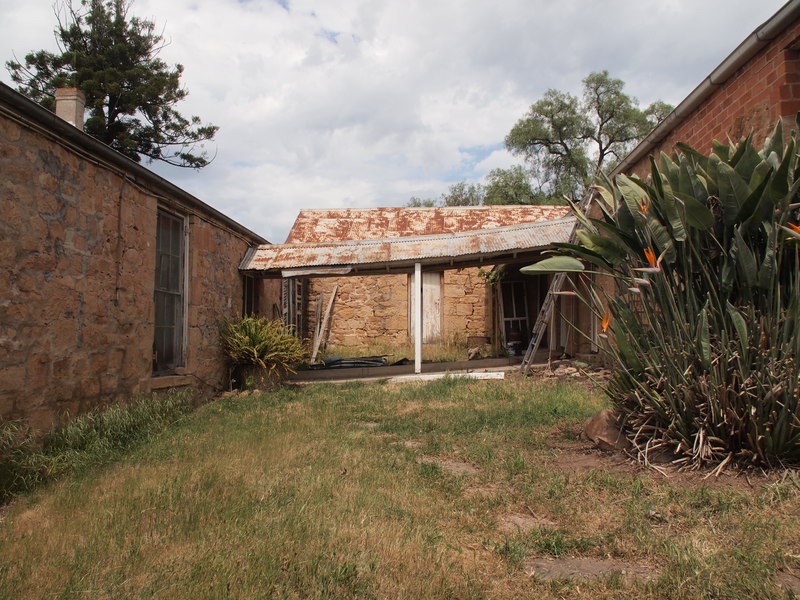 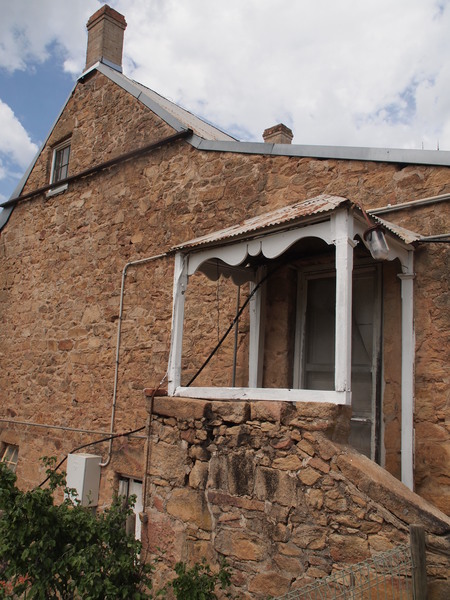 The Hermitage, Barnawatha, was built by David Reid (1820-1906), one of the first settlers in the Ovens district. He married Mary Barber, a niece of Hamilton Hume, who with William Hovell made the celebrated expedition through Victoria in 1824 and the first recorded exploration of north-east Victoria. Reid took up the Barnawatha run under pastoral license in 1856 after it was abandoned by Joseph Slack. Family tradition claims that the farmhouse known as the Hermitage was erected at Barnawatha between 1852 and 1854, but a later construction date of 1856 would seem more probable. A large part of Barnawatha was later resumed for small holdings, which dashed Reid’s pastoral ambitions for the property. Reid was important in the development of the Ovens district and became a prominent community leader. He played a part in the discovery of gold at Beechworth in 1852, established the first local mill, and was a Member of the Legislative Assembly (1859-62).

The farmhouse was constructed from locally quarried granite and the cedar doors were reputedly carted from Sydney. Its design draws on traditional vernacular building styles. A local story claims that local miners were responsible for its construction. The name of the property, ‘The Hermitage’, derives from the picturesque and romantic traditions that prevailed in the mid-nineteenth century, and which reverberate in the rustic character of the site. The house is set on a hill, with a raised timber verandah that extends the length of the house, and overlooks the plains and distant mountains. Below the verandah there is access to the basement. There are two gabled dormer windows in the attic, and three chimneys are set in the apex of the gabled corrugated-iron roof. A separate kitchen and dining building with a stone chimney is built at the rear of the main building. A store house connects the front section with the rear kitchen section, creating a U-shaped plan. There are several stone out-buildings and some remnant plantings from the original homestead garden, including a large Moreton Bay Fig (Ficus macrophylla) and a Hoop Pine (Araucaria Cunninghamii).

The Hermitage property was acquired in 1865 by Reverend Joseph Docker of Bontharambo [H359] and was subsequently passed to his daughter Charlotte, who married into the Whitehead family. The property has remained in the Whitehead / Taylor family for several generations, which has allowed the house and contents to remain intact.

The Hermitage, Barnawatha, is of architectural, historical and scientific (horticultural) significance to the State of Victoria.

The Hermitage, Barnawatha, is of historical significance for its role in the early pastoral development of north-east Victoria, particularly through its association with David Reid, who was a prominent early settler in the district and its first elected Member of Parliament, and also for its long association with the Docker and Whitehead families, who were prominent early pastoralists. This significance is enhanced by the fact that the house and its contents have been in the Whitehead / Taylor family for many decades. The Hermitage is also of historical significance for demonstrating the impact of gold-mining on settlement patterns in north-east Victoria in the 1850s.

The Hermitage, Barnawatha, is of architectural and historical significance as an early example of a rusticated vernacular style farmhouse. This is enhanced by its rough form, the use of local granite, and its sympathy with the natural environment.

The Hermitage, Barnawatha, is of scientific (horticultural) significance for the mature remnant species, including a large Moreton Bay Fig (Ficus macrophylla) and a Hoop Pine (Araucaria Cunninghamii), which formed part of the original homestead garden.