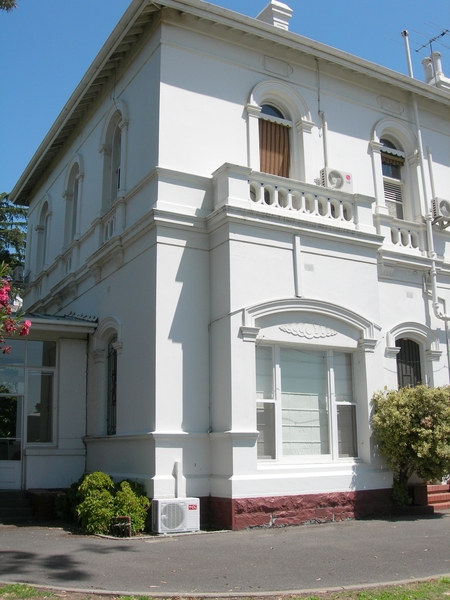 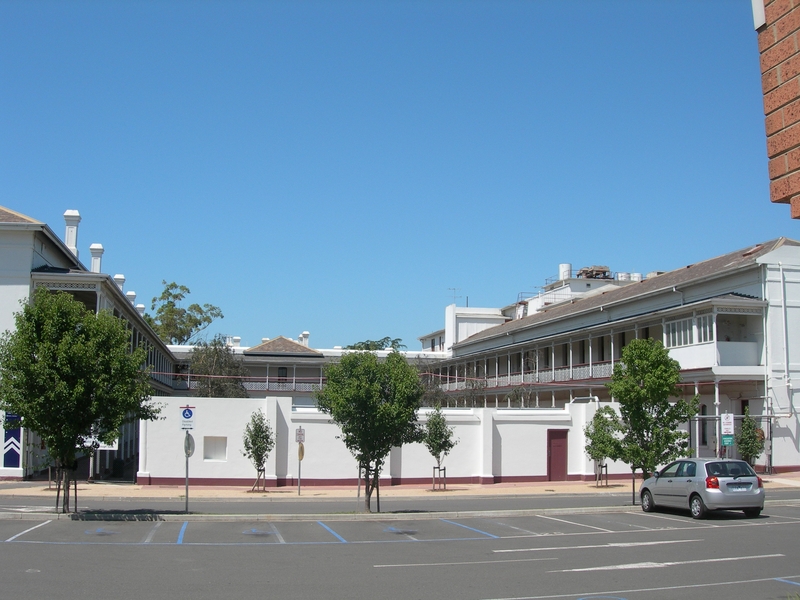 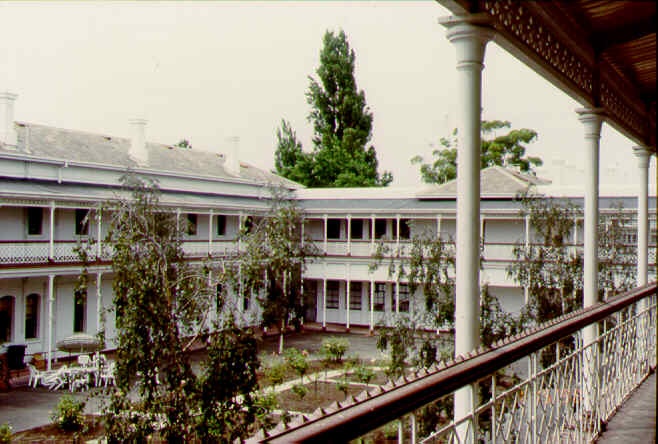 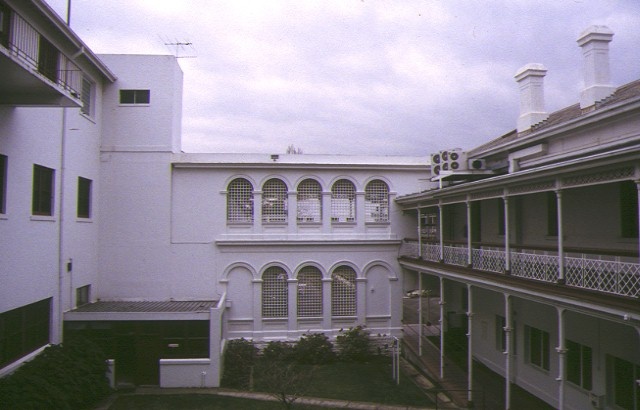 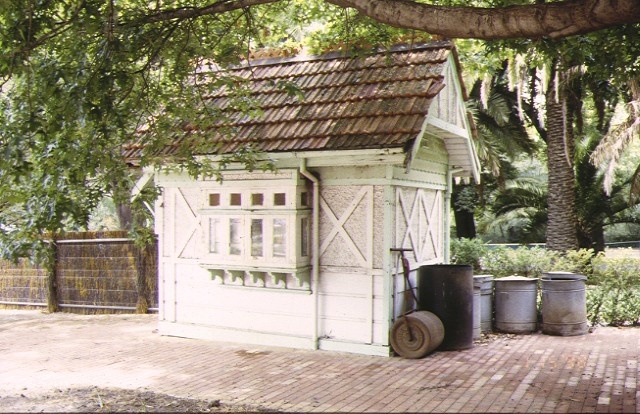 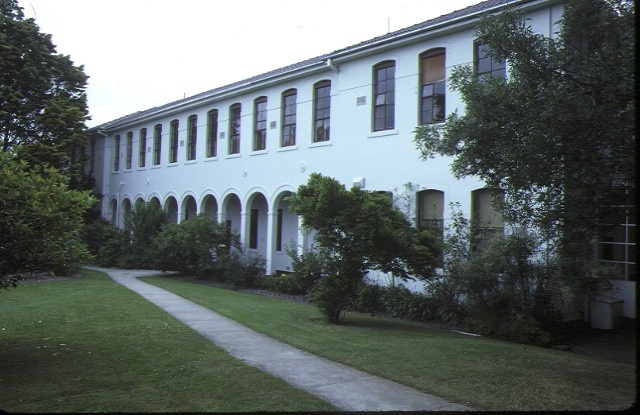 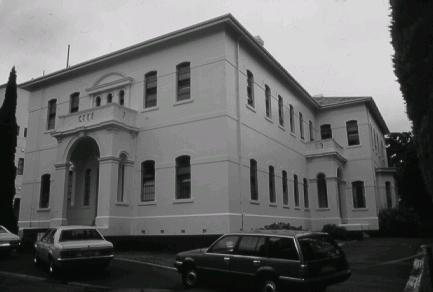 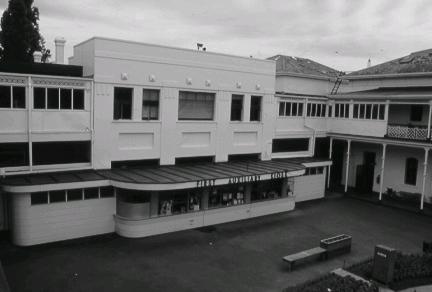 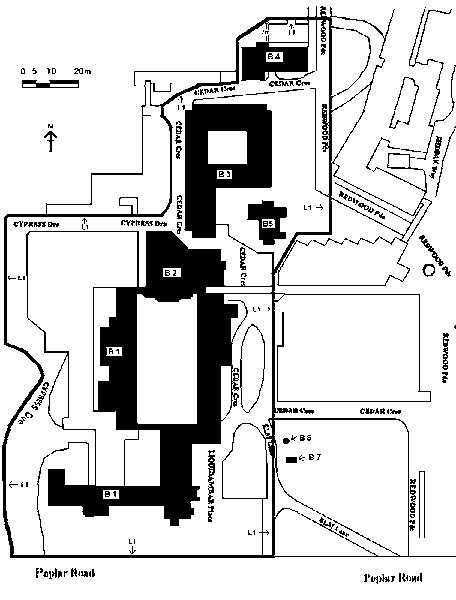 What is significant?
The North West Hospital, Parkville Campus (formerly Mount Royal Hospital) consists of a complex of buildings constructed and modified over a long period of time, the earliest being from 1874-75. Privately leased from 1863, the land was assumed in the 1870s by the government to build a training school and benevolent home for homeless children. The nucleus of the building at Royal Park was erected in 1874-75 by Pearson and Downie for the Public Works Department. The first building was used as a girls' industrial school until a change of government policy in 1880 abandoned the concept in favour of the 'boarding out' of homeless children. After temporary use as a boys' industrial school the building was left vacant in 1881-82. In 1882 the former Industrial School became the new home for male 'Houseless and Destitute Persons' under the aegis of the Immigrants' Aid Society, and within two years was recognised as also serving a hospital function for the aged. In 1902 the name changed and again in 1932 the institution's name was changed, to the 'Victorian Benevolent Home and Hospital for the Aged and the Infirm'. A substantial building programme over thirteen years from 1926 was evidence of that change of status. Echoing the two-storey courtyard effect of the original building was the Women's Division Building (1936). The Nurses' Home (1926, extended 1938-39) was also designed on a scale commensurate with the 1874-75 building. Extensive landscaping works at that time were designed to give unity and dignity to the complex. Further additions and alterations, many in an ad-hoc fashion, have been made since that time.

How is it significant?
The North West Hospital, Parkville Campus (formerly Mount Royal Hospital) is of social, historical and architectural significance to the State of Victoria.

Why is it significant?
The North West Hospital, Parkville Campus (formerly Mount Royal Hospital) is of social and historical importance for its origins on part of the site of a former Model Farm; and for its tangible associations with several institutions of great significance in the history of social welfare in Victoria. It is the direct successor to a unique and invaluable institution in colonial society, the Immigrants' Aid Society. The Society gave shelter and support to many indigent and unfortunate new arrivals in Victoria at the time of the gold rushes and then evolved into a foremost charitable institution taking responsibility for the aged. The Hospital has been intimately and continuously involved with the development of aged care and rehabilitation at this site since 1882 to the present day. The site is also of significance for its association with the Industrial School (one of only three built in Victoria. The major buildings and landscaping of the Hospital reflect not only the evolution of the institution itself but also the changing approaches to care of the aged and infirm. The place itself is of historic interest for its association with a Model Farm which once existed on site. 142 acres were excised from the Royal Park reserve by the Victorian government in 1858 to establish a place to demonstrate and test farming methods. There is no certain evidence of any landscape or structural features remaining from that time.

The North West Hospital, Parkville Campus (formerly Mount Royal Hospital) is of architectural importance for the 1874-75 buildings, particularly the fine internal courtyard. It is an important reflection of government policy towards dealing with the problem of homeless children in that era. A detail of special note is the rare wrought iron lattice work used in the arches of the upper walkway. Of associated importance is the complex of major buildings, notably the Women's Division, the Nurses' Homes and the Ambrose Pratt Memorial Chapel which illustrate the changing use of the site from 'Industrial School' to 'Home of the Aged' to a specialist geriatric hospital. Of interest are two timber pavilions of uncertain provenance situated in the garden, one of which was used as a receiving office for inmates during the 1930s, while the other may have been a cabmen's shelter moved to the hospital for use as a shed or shelter.