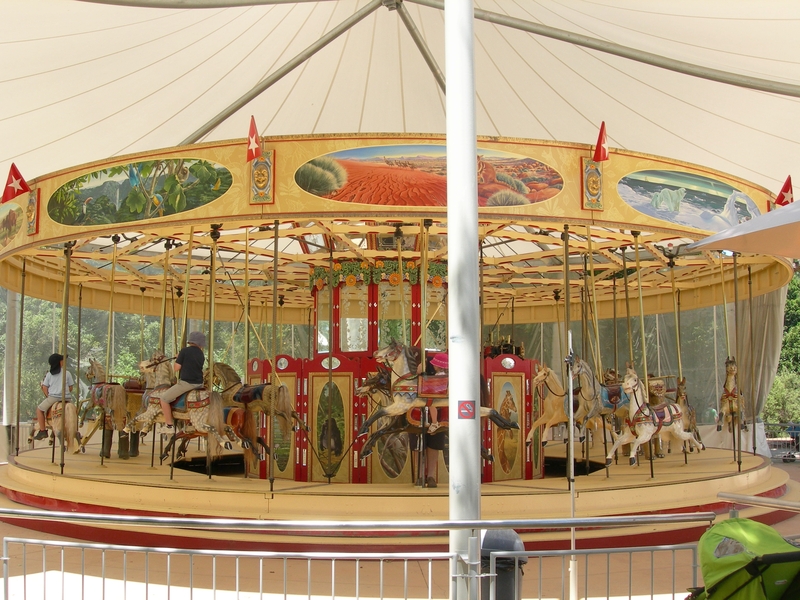 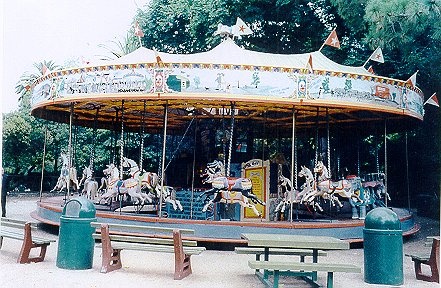 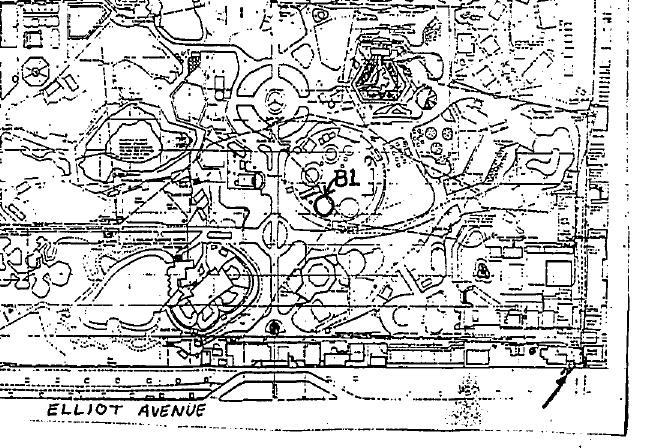 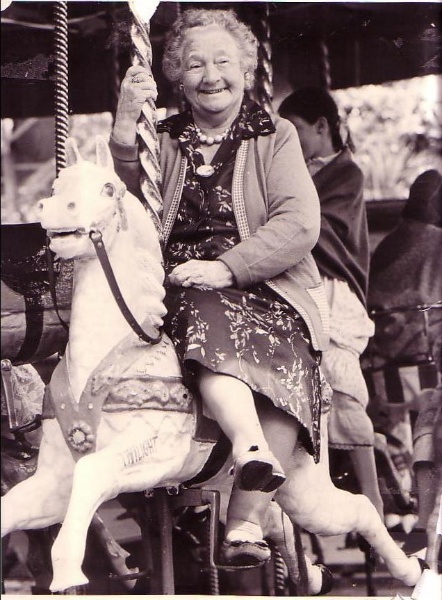 The Carousel was imported to Australia from London in 1886 by John and Margaret Briggs. It was purchased for touring around country Victoria. The structure was originally demountable for visits to fairs, a long English tradition which climaxed in the early twentieth century when sometimes up to 100 Carousels and other whirling rides dominated market towns and fairgrounds. Some of the Victorian localities are commemorated in the painted scenes decorating the outer rounding board, and the inner panels, for example 'Swan Hill show 1897'. The manufacturer of the Carousel is believed to have been Tidman of England and the horses probably were supplied by Lines although some may be by Orton and Spooner. The Carousel retains its original steam power mechanism although it is now driven by electric motor. The Carousel consists of three rows of horses which are modelled in a rather rigid and formal posture. There are also two replica fibreglass elephants, which make an appropriate addition to the current zoo setting of the Carousel. The clock-wise rotation of the horses was a typically English feature of the Carousel. The Carousel has been a permanent attraction at the zoo since 1952.

The Carousel is of historical, social and technological significance to the State of Victoria.

The Carousel is historically significant as an extremely rare and substantially intact example of a nineteenth century Carousel. Fewer than two hundred Carousels are known to survive world-wide, the majority of which are in America. The Carousel, through its close association with the Briggs and Freeman families, and by paintings which adorn its structure, demonstrates the nature of travelling fairs and fairground entertainment in the late nineteenth and early twentieth centuries. The Carousel is a rare survivor of the way of life of travelling fairs. The craftsmanship and styling of the carved horses is representative of nineteenth century British production, which was generally more realistic than the flamboyant American examples, such as those at the Luna Park Carousel.

The Carousel is socially significant for its associations with the Royal Melbourne Zoological Gardens. The ride forms a representative type of entertainment to be found at the Zoo for much of the later part of the twentieth century.

The Carousel is technologically significant for retaining its original steam powered mechanism and steam generating equipment. The Tidman centre engine is a very rare example of its type. This nineteenth century application of steam power to a fairground attraction was a technological innovation.