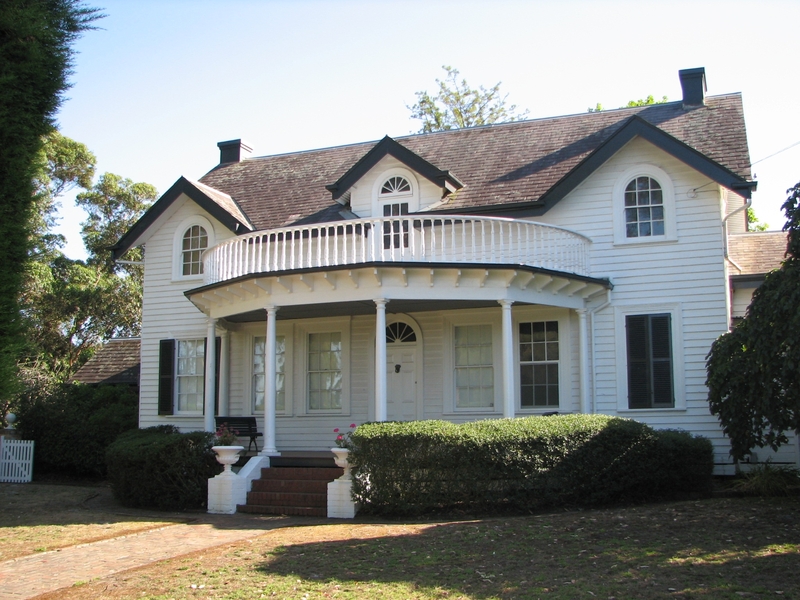 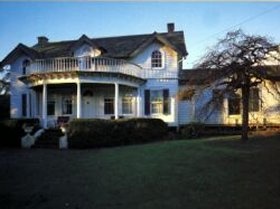 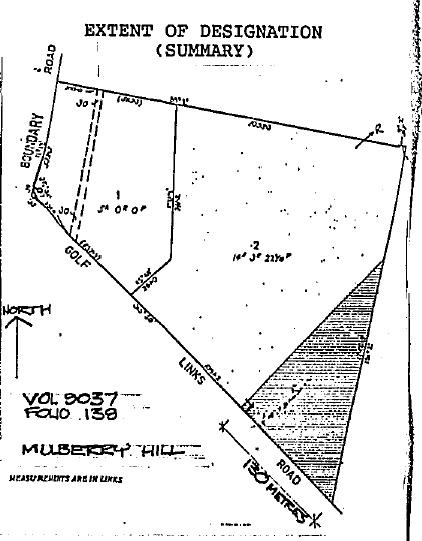 Mulberry Hill is remembered as the home of Sir Daryl (1889-1976) and Joan Lindsay (d.1984) and as a place frequented by other members of the famous Lindsay family and some of Australia's most illustrious businessmen, politicians and artists. Sir Daryl was well known as an artist, gallery director and as a founder and early leading figure in the National Trust of Australia (Victoria). Joan Lindsay was equally well known as the author of such books as Picnic at Hanging Rock and Time Without Clocks. With the advice of their friend the architect Harold Desbrowe Annear the Lindsays developed what had been a simple late nineteenth century weatherboard cottage into a stylish and original residence including a studio, wooden stables and an impressive scenic circular porch with slender white columns and long wooden shutters. Some of the detailing was purchased from Whelan the Wrecker. Daryl Lindsay himself developed the garden. When Joan Lindsay died in 1984 the property was left to the National Trust with which the Lindsays were closely associated. The Trust has since maintained Mulberry Hill as a museum dedicated to the Lindsays.

Mulberry Hill is of architectural and historical significance to the State of Victoria.

Mulberry Hill is of historical significance as the sometime home of Sir Daryl and Lady Lindsay.

Mulberry Hill is of architectural significance as a conscious expression (both the garden and the house) of the design skills and lifestyle of the Lindsays and their circle.

Mulberry Hill is of historical significance as a symbol of the Lindsays commitment to conservation values in their bequest of the property to the National Trust of Australia (Victoria).

Mulberry Hill is of architectural significance as an example of a picturesque style villa in Victoria.