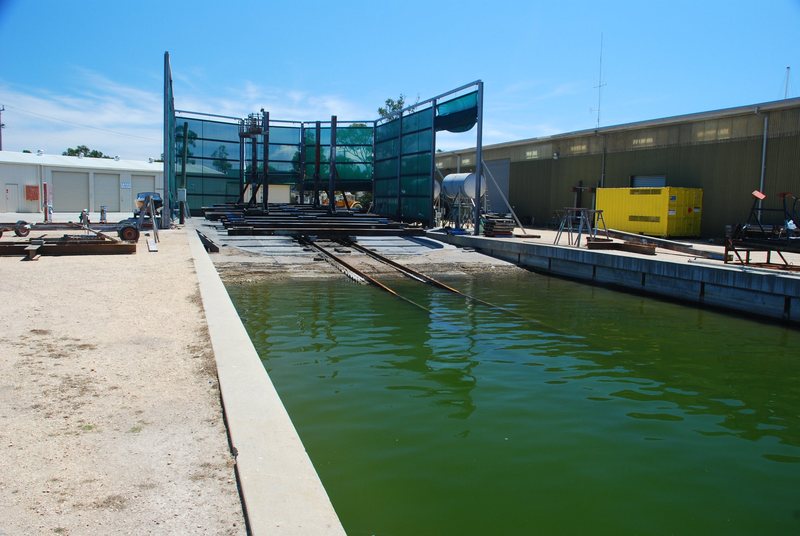 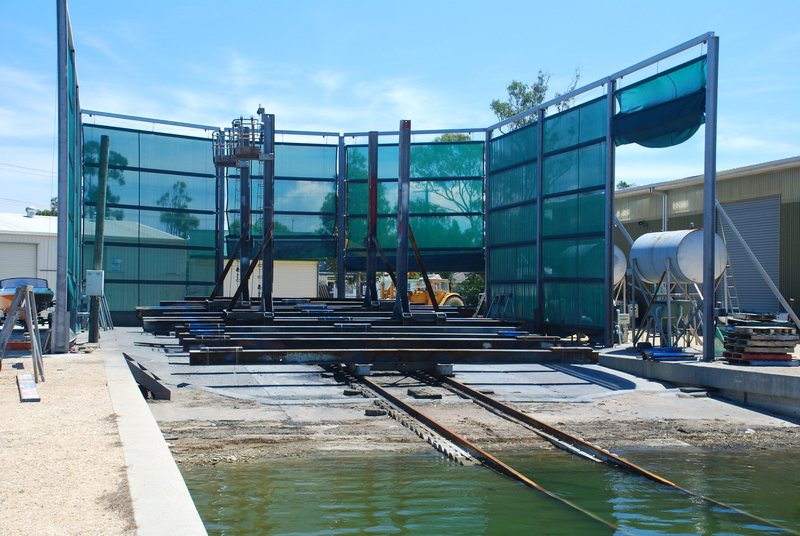 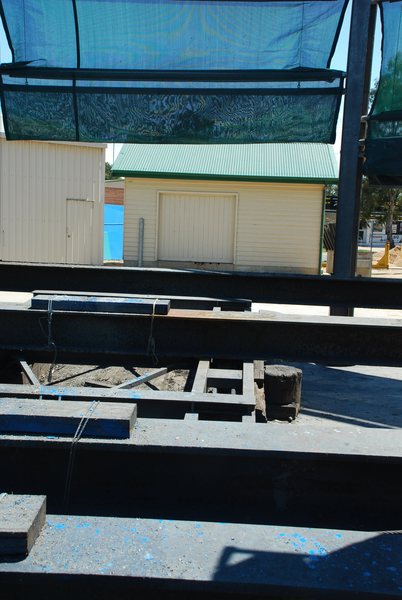 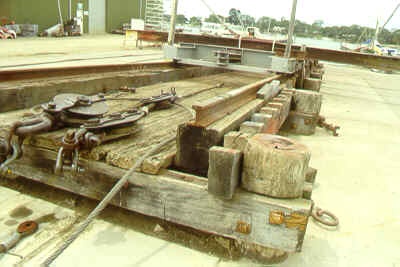 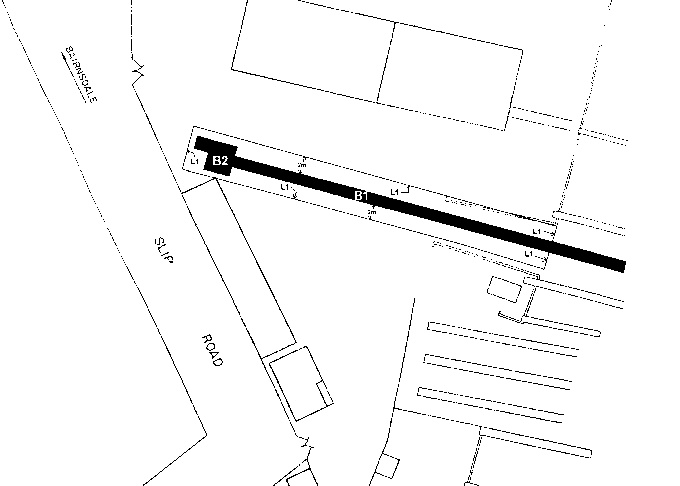 What is significant?
The Slip at Paynesville was constructed in 1887 by a Dane called Erickson and was later purchased, at some time prior to 1914, by a Scot named Peter Tierney who used the facility for ship building. The Slipway was sold to the Victorian Government in 1914 and is believed to have been in continuous use since that time. The Slipway is associated with the construction of the SS JCD, constructed by Erickson in 1888, which operated on the Lakes until 1934. The SS Gippsland was also constructed at the slipway in 1908, this was the largest vessel to operate in the lakes and later saw active service in 1942 as the HMAS Gippsland. The Slipway was also the site of a hand operated punt, constructed in 1903, which ran across the McMillan Straits between the mainland and Raymond Island, the punt was later removed and used by Bull’s Shipyard at Metung. The slipway site has been much altered since its establishment, however a timber slip and winch shed remain to represent the site, as it would have been. The Slip is a timber structure, which has substantial timber members in its construction. A steel cradle sits on this and is attached to the winch, which is housed in a simple weatherboard building.

How is it significant?
The Slip and Winch shed at Paynesville is of historical, technical and aesthetic importance to the State of Victoria.

Why is it significant?
The Slip and Winch shed at Paynesville are of historical importance for their ability to demonstrate the importance of shipping in the Lakes region of East Gippsland. They are important for their representation of the lucrative intra-lakes and ocean shipping trade, which operated between 1858 and 1931. This trade disappeared only when it could not compete with a well-established and regular rail and road transport service. The slip is important for its demonstration of the history of ship building in Victoria. It is important for its associations with well-known ship builders and ships. Of all the early builders in Gippsland, probably the biggest and best known, were Sylvia Erickson and Peter Tierney, at Paynesville. When Erickson retired, Tierney took over the business. The former built the very successful SS JCD for Dahlsen, and the latter the equally successful SS Gippsland.