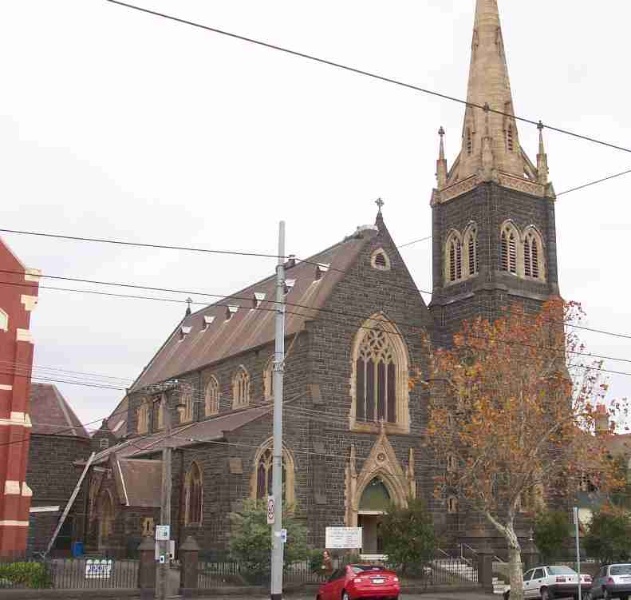 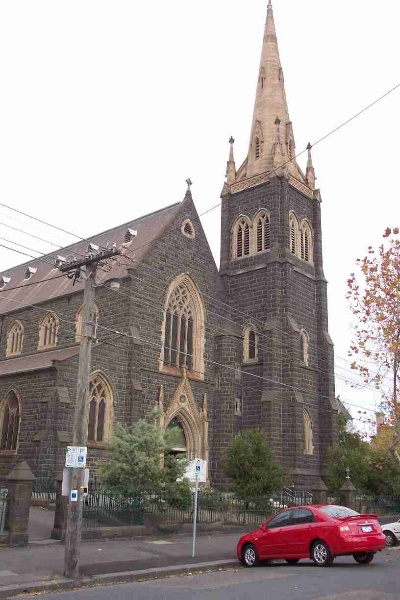 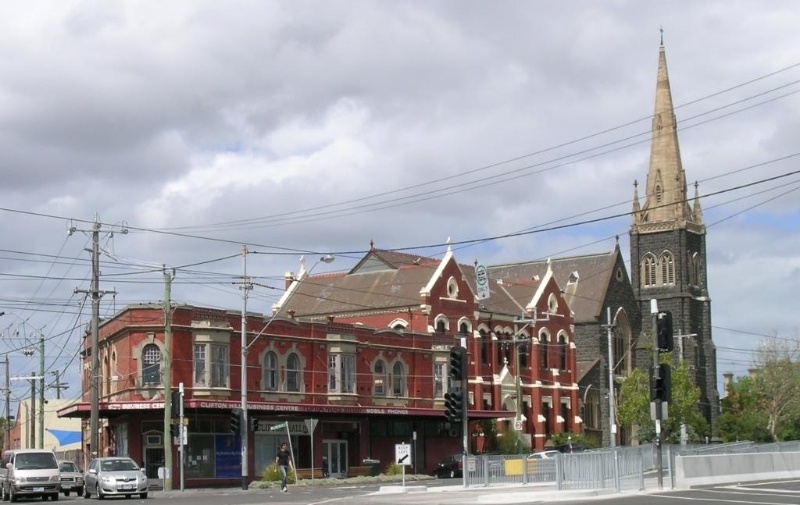 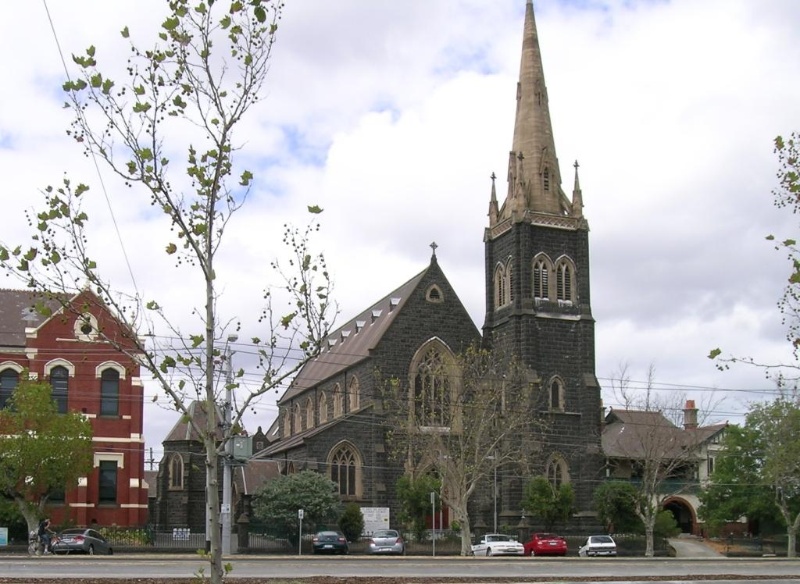 Prior to 1850, Queens Parade was a track that linked Melbourne to Heidelberg in the east and forked northwards to link to Northcote and the Plenty River district. The road was surveyed by Hoddle as a three chain wide boulevard and reserved in 1853. It was known as the Heidelberg Road, and the northern fork as the Plenty Road until renamed in the early 1900s. Queens Parade formed part of the boundary between Clifton Hill and North Fitzroy. These two government surveyed localities were to the north of the largely privately surveyed and developed South Fitzroy and Collingwood areas and south of the government surveyed agricultural subdivisions in the Brunswick and Northcote areas.

The earliest development in the Heritage Overlay Area is in that part of the former 1850s Northcote township reserve that is located in the City of Yarra. The Scotch Thistle, later Terminus Hotel, 492 Queens Parade was built by 1854 on the old town reserve to service travellers at the Merri Creek crossing. Some early bluestone terrace houses (1857) remain at 438 Queens Parade, on the corner of Rushall Crescent.

When the East Collingwood Council formed in 1855, Smith, Wellington and Hoddle Streets were extended north to the Queens Parade reserve to make the area more accessible. Lots on Queen's Parade sold from 1865 to 1869 but it remained largely undeveloped until after 1875 with Daintons Family Hotel (now the Normanby Hotel) and the commencement of building work on the St. John's Roman Catholic Church complex in 1876.

Cable tram service commenced in 1887 with terminus and tram sheds adjacent to the Terminus Hotel at the Merri Creek (see 492 Queens Parade). In 1888, the Royal Park to Clifton Hill railway opened and in 1889, the cable tram route was extended to Northcote with people having to dismount and change trams at the Merri Creek terminus.

On the south side of Queens Parade, Clifton Hill was rapidly filling out in the Boom years but building proceeded at a slower pace on the North Fitzroy side. However North Fitzroy's Queen's Parade frontage contained a greater supply of subdivided land for sale and developed extensively with shops during the late 1880s and 1890s.

The Great Depression of the 1890s halted the spread of commercial development in Queens Parade until Federation when substantial commercial buildings began to replace earlier development on both sides. The MMBW Detail Plans from around 1900 show this commercial strip development and that street verandahs lined both sides of the street, with street trees also shown. Many of these verandahs survive.

Landscaped sections of Queen's Parade evolved in the 19th century and after WW1, with grassed median strips planted with planes and elms at the west end (see HO93). Towards the east end, a triangular garden had been created at the junction of the former Plenty Road and Heidelberg Road: (90) a significant Holm oak (Quercus ilex) is planted in this reserve (91). On the opposite side of Queens Parade, detached houses in garden settings were built by the 1920s while, further towards Northcote, a group of significant Edwardian houses was established near the tram terminus.

The Queens Parade Heritage Overlay Area main development period is that of the Victorian-era and Edwardian-eras, with a contribution from well preserved inter-war buildings and individually significant places of all eras.

Contributory elements include (but not exclusively) generally attached Victorian and Edwardian-era mainly two-storey shops and residences or commercial buildings, having:

. Post-supported street verandahs as shown on the MMBW Detail Plans (92),

. Less than 40% of the street upper wall face comprised with openings such as windows; and

Contributory elements also include residential buildings from Victorian and Edwardian-eras with typically:

. One storey wall heights but with some attic storey houses,

. Chimneys of either stucco finish (with moulded caps) or of face brickwork with corbelled capping courses;

. Detached inter-war houses in their garden settings, particularly to the north-east end of the area;

. Individually significant buildings from all eras;

. a wide boulevard character, with associated landscape and view lines to major early building complexes, such as the St. John's Catholic Church group.

. As one of Melbourne's early surveyed boulevards (1853) and one of the few associated with the prominent surveyor Robert Hoddle, enhanced by mature street trees (elms) and extensive beautification in the inter-war period in the form of plane trees and rockeries;

. For the contribution of the old government surveyed town of Northcote (part), as a valuable historical depiction of Melbourne's early relationship to then nearby country districts, with early extant buildings such as the Terminus Hotel at the Merri Creek bridge (in use since 1854), substantial 1860s row houses and other indications of residential development prior to the government suburban subdivisions and their development in the 1880s Boom era;

. For the late 19th and early 20th century shops, hotels, banks, and public buildings, often with intact street verandahs, lining both sides of a wide boulevard that provides for exceptional vistas to fine commercial rows, and demonstrates the major role of Queens Parade as a commercial, banking, accommodation and public transport nucleus for the district;

. As a good representation of building styles from the mid-19th century to the late 1930s, enhanced by prominent landmarks such as the former banks, St. John's Catholic Church complex, and the United Kingdom Hotel, the latter two being primary foci in the precinct;

. For the remarkable collection of original street verandahs particularly on the north side of the street;

. For the picturesque shop-row skyline, visible from across Queens Parade, with its gabled or hipped roof forms and many original chimneys; and

. For fine groups of early 20th century villas, set in gardens, in the residential areas to the west and north-east ends of Queens Parade.