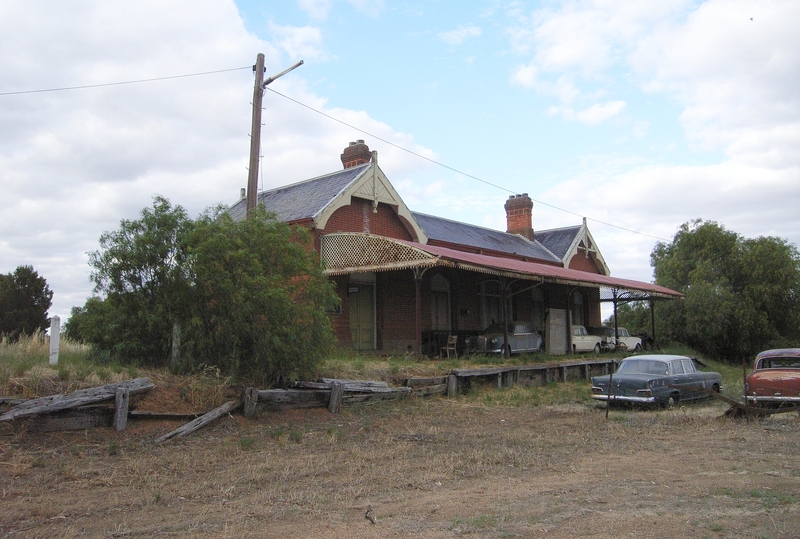 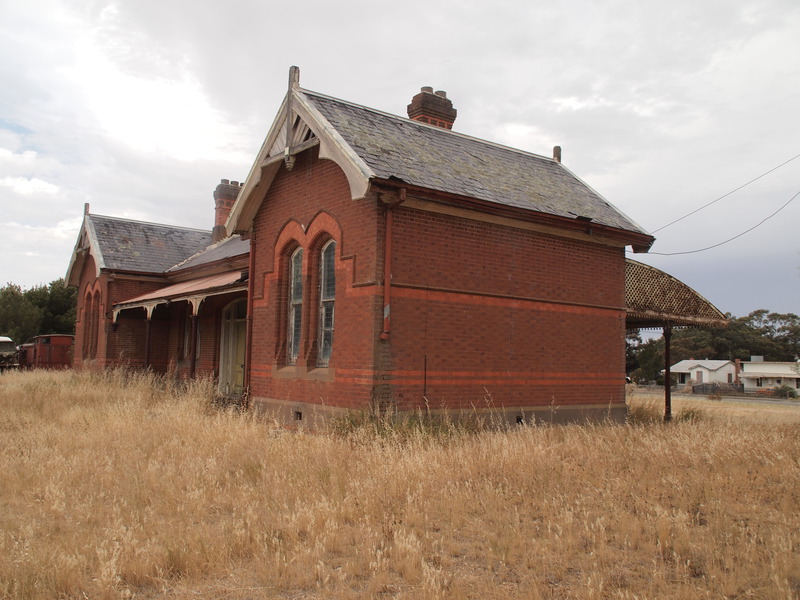 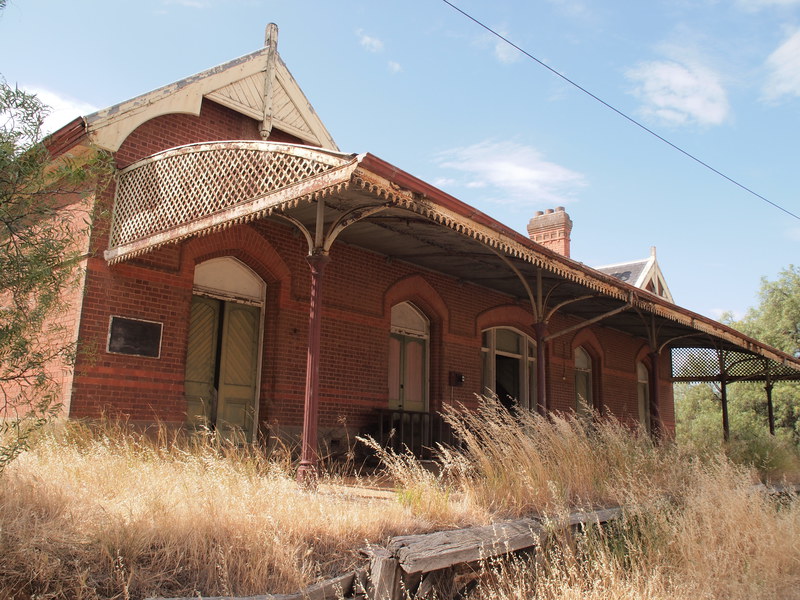 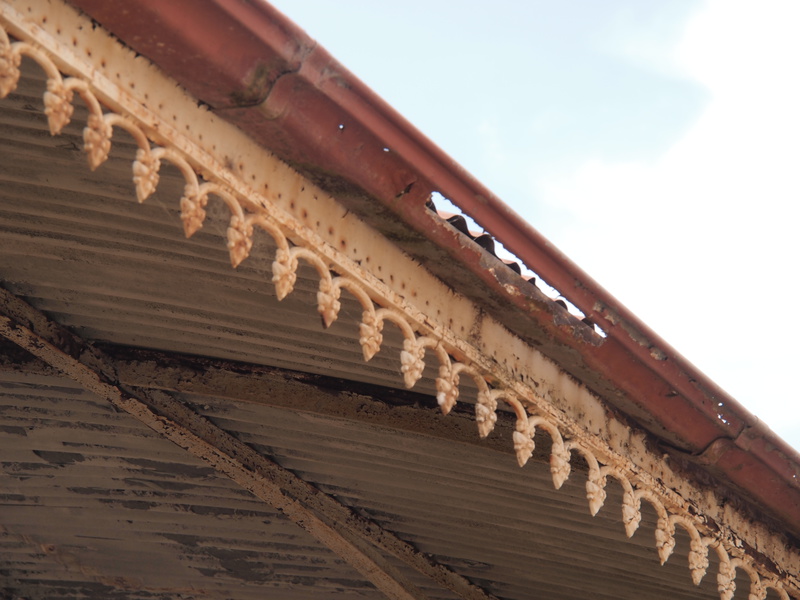 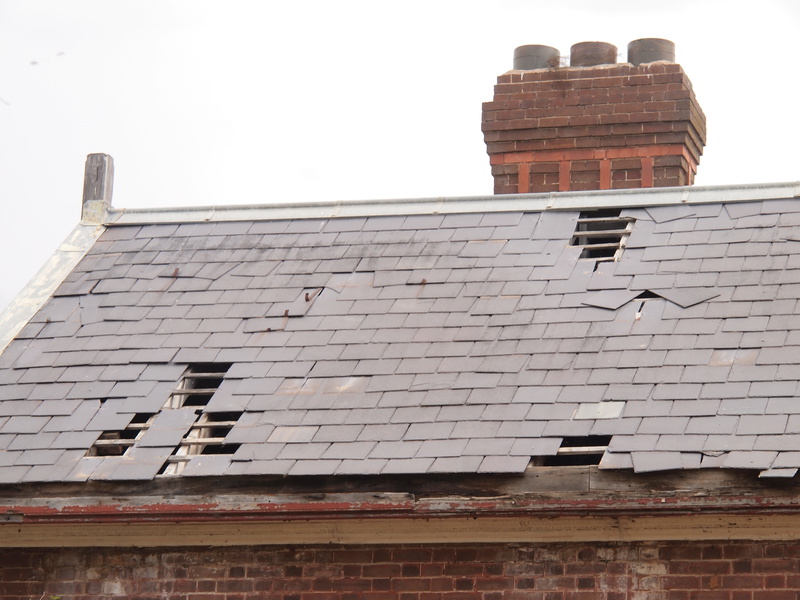 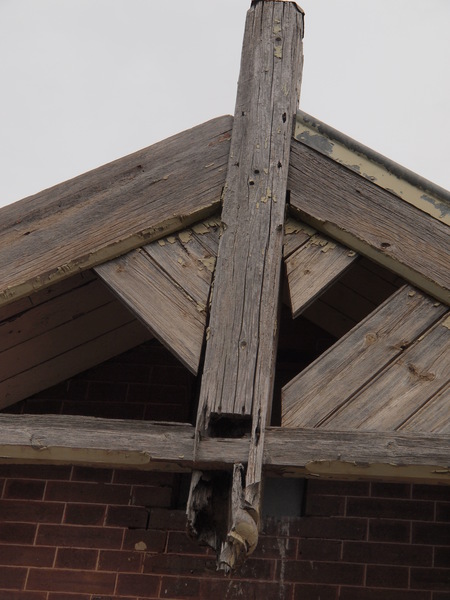 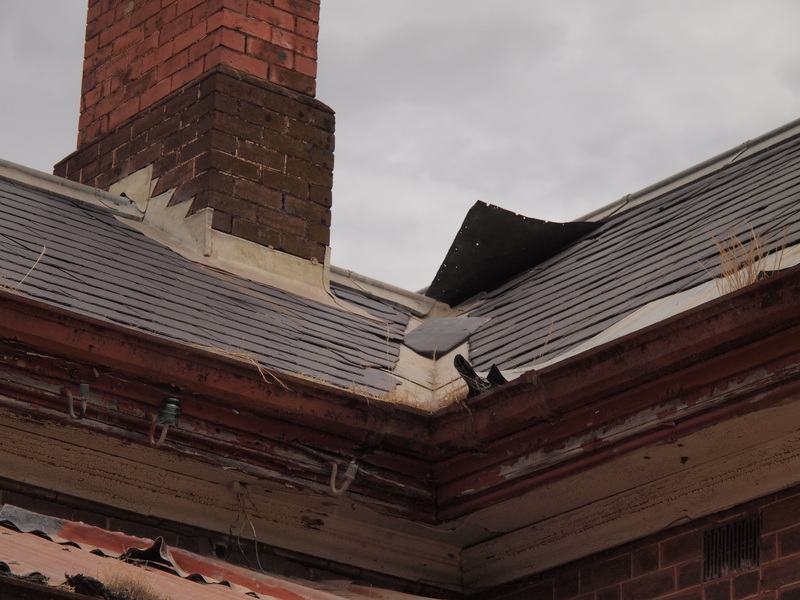 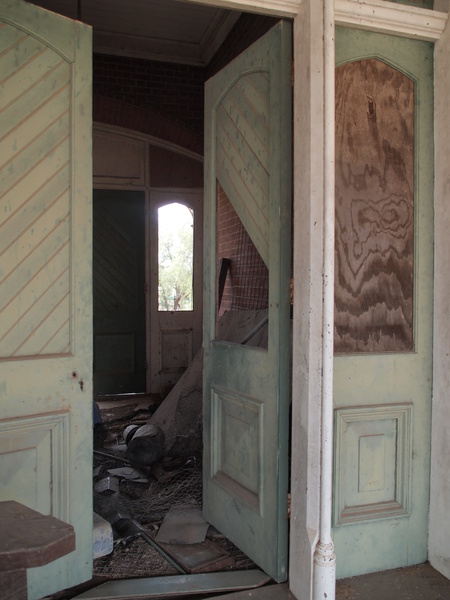 What is significant?
The former Rupanyup Railway Station, dating from 1890, was constructed by Sutcliffe & Hartley on the Lubec-Bolangum line for the Victorian Railways. It comprises a single storeyed, Gothic-style brick station building with a slate hip and gabled-roof. The building is symmetrical in plan, with cast iron roadside and platform verandahs. Timberwork and brickwork are generally richly decorated. There is an adjacent corrugated iron toilet shed and a low-level platform. The line has been discontinued, the tracks have been removed and the land subdivided and sold into private ownership.

How is it significant?
The former Rupanyup Railway Station is historically and architecturally significant to the State of Victoria.

Why is it significant?
The former Rupanyup Railway Station is architecturally significant as the only intact example of the 'Rupanyup' style of station buildings, a small group of decorated, standard, Gothic style station buildings. This style of buildings consists of a 'U' shape plan with verandahs on both sides. It is a picturesque example of a substantial 'Speight' era terminus building.

The former Rupanyup Railway Station is historically significant, recalling the long abandoned practice of building small branch railways to serve areas between the main lines, demonstrating the important role of railways in the pre-automobile era. It is also historically significant as an example of a railway station constructed after the 'Octopus Act' of 1884.