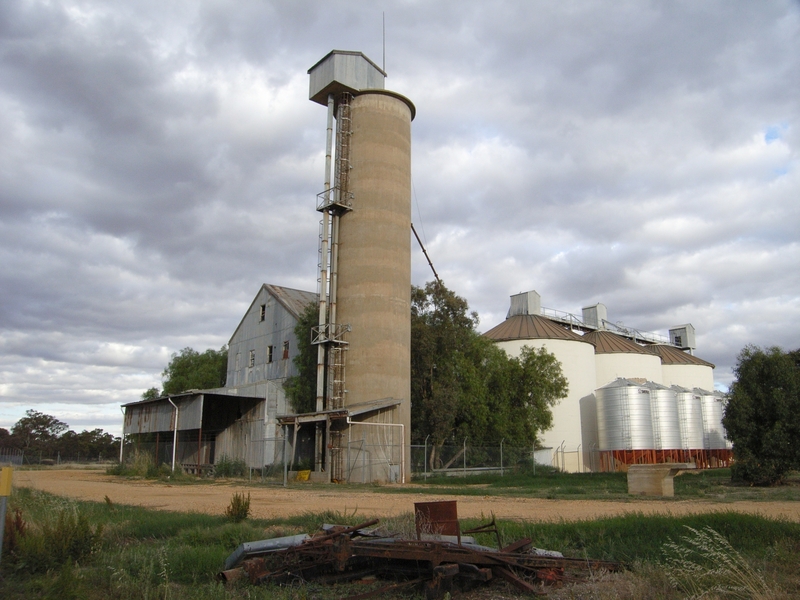 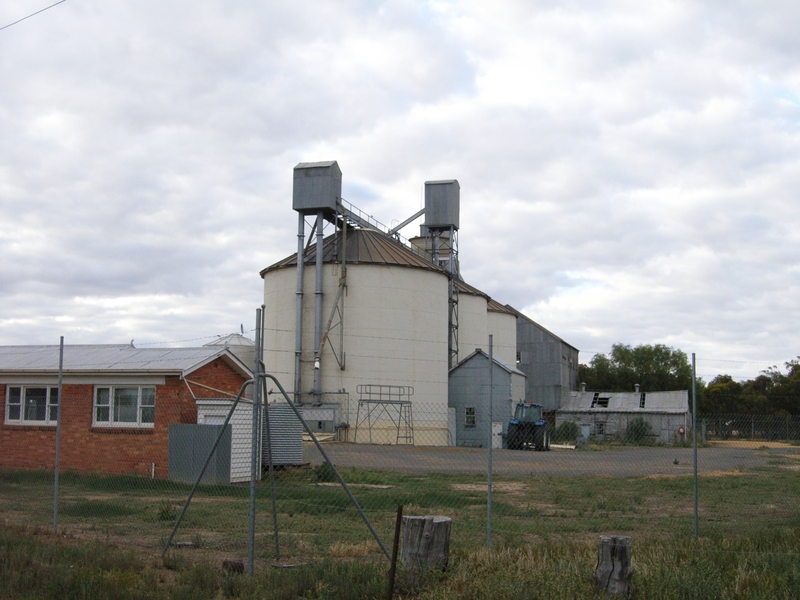 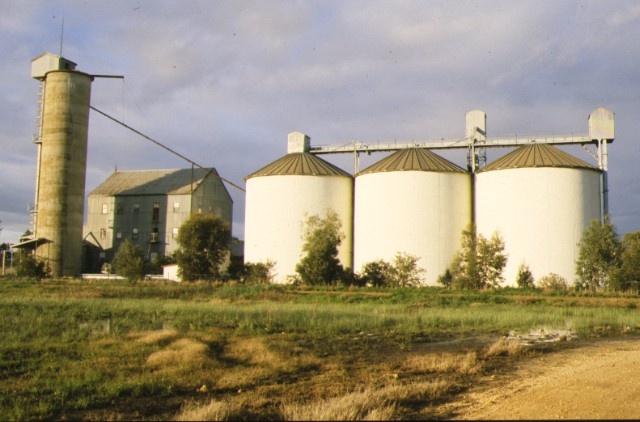 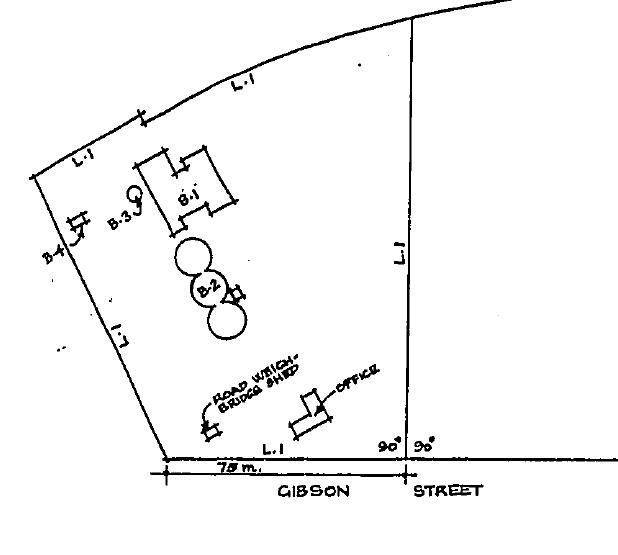 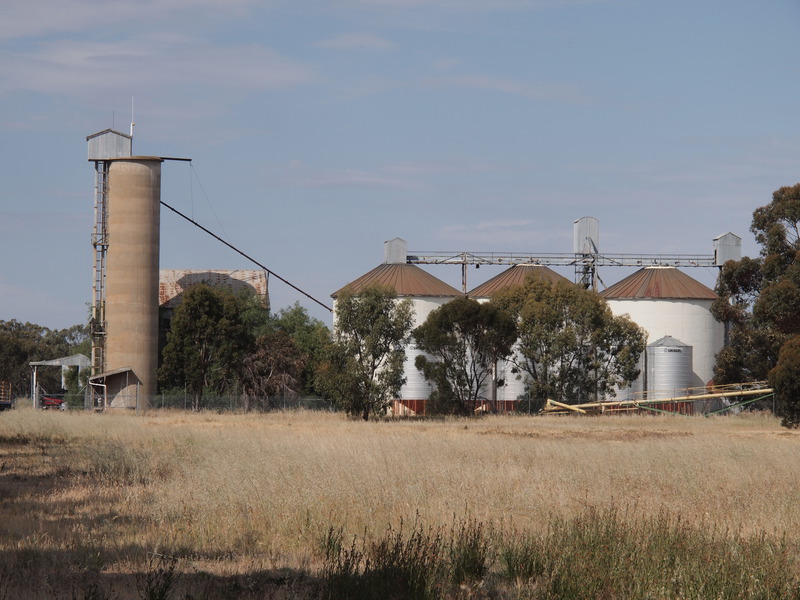 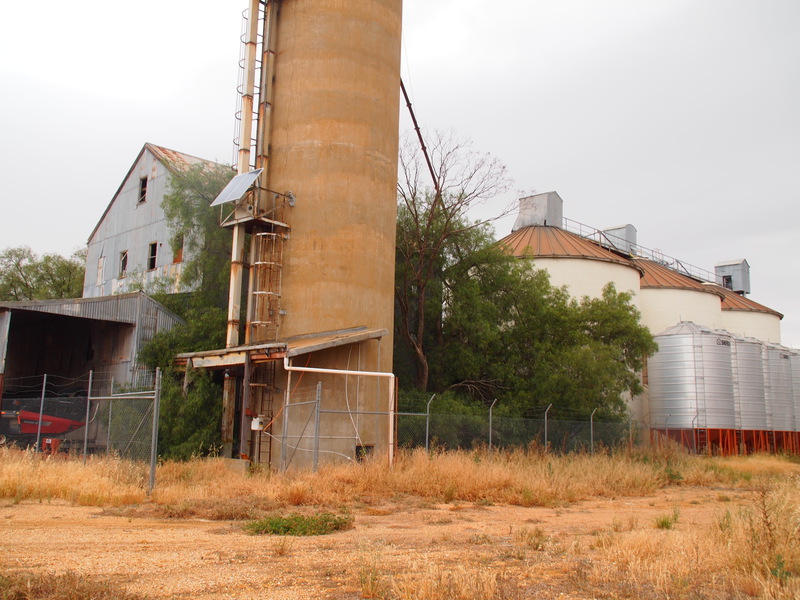 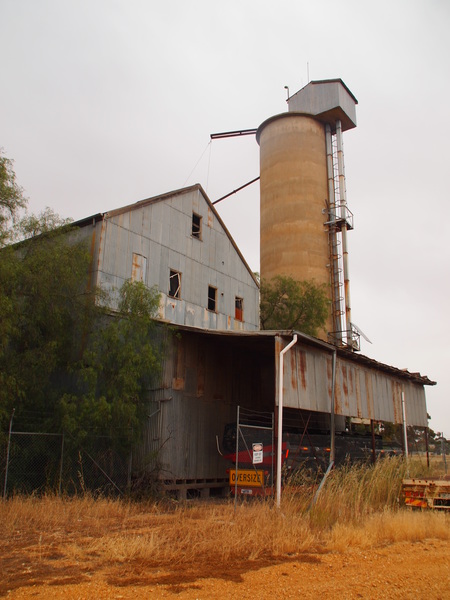 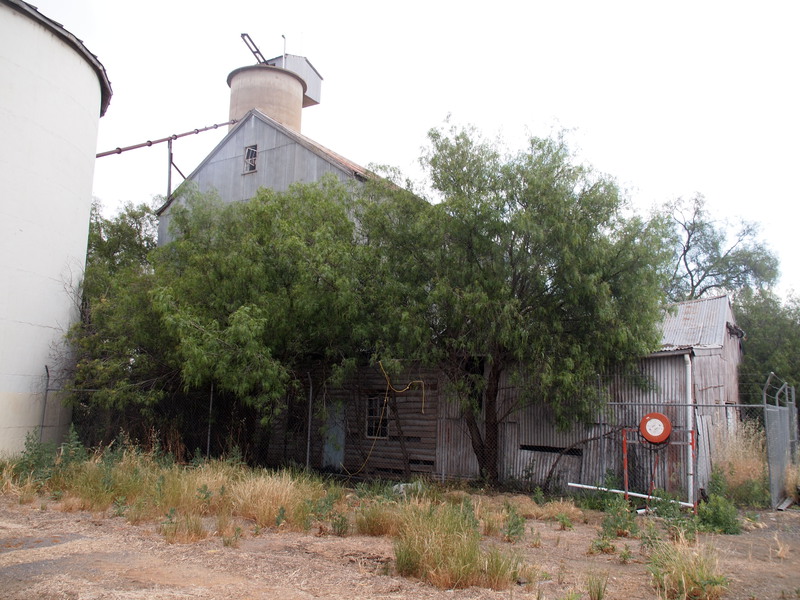 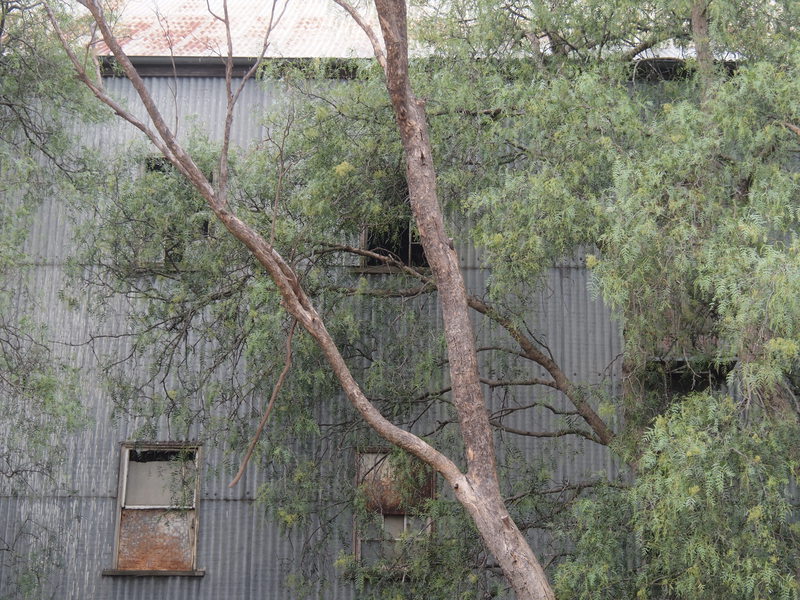 The Rupanyup flour mill, a four storey timber and iron structure on a brick base, was built 1906 for the flour miller George Frayne. In 1907 John Monash (later Sir John) was commissioned to design three reinforced concrete silos for the mill. The contractors, Schumacher Mill Furnishing Works Pty Ltd., completed the silos in April, 1908. The mill was later operated by Thomas Brunton and Company until 1961 when it was bought by N B Love. The mill closed at that time, but the silos are still used for storage.

The buildings and associated structure form the first completely integrated complex for the storage and milling of grain in Victoria, and possibly Australia. It is the most intact complex of its type in Victoria and illustrates the complete process of combining raw materials with mechanical energy to produce a finished product.

The flour mill is a rare and essentially intact survivor of the many mills of the lightweight construction built in the Wimmera and other areas in the late nineteenth and early twentieth centuries after the introduction of roller mills. It demonstrates the importance of cheap, easily constructed and portable mills to the pioneering wheat growing and flour milling industries of the Wimmera, one of the most productive wheat growing regions in Australia. It is the only surviving example of a multi-storey corrugated iron mill building in Victoria, and is a notable application of the American balloon framing method of timber construction.

The three reinforced concrete silos, the first application of concrete construction to the bulk storage of grain in Victoria, are an important example of the work of the eminent pioneer reinforced concrete engineer Sir John Monash. They were believed to have been the largest grain stores in Australia when constructed.