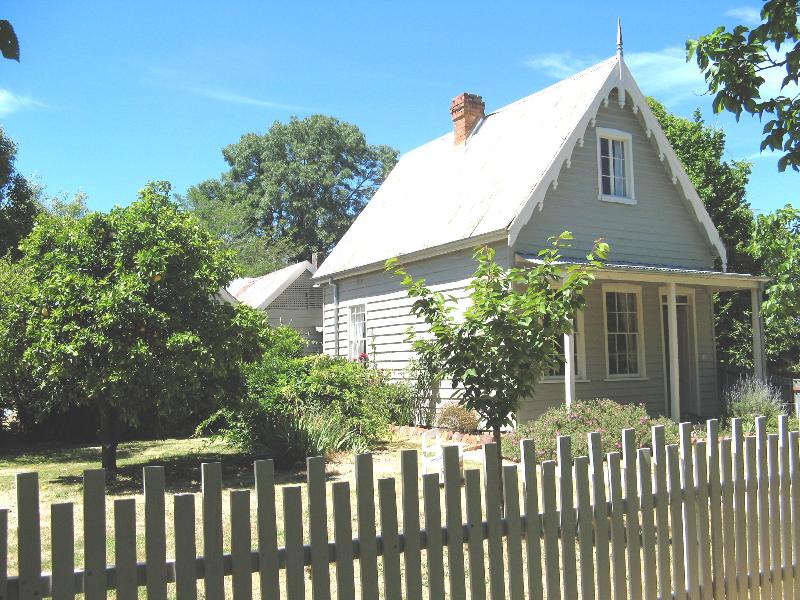 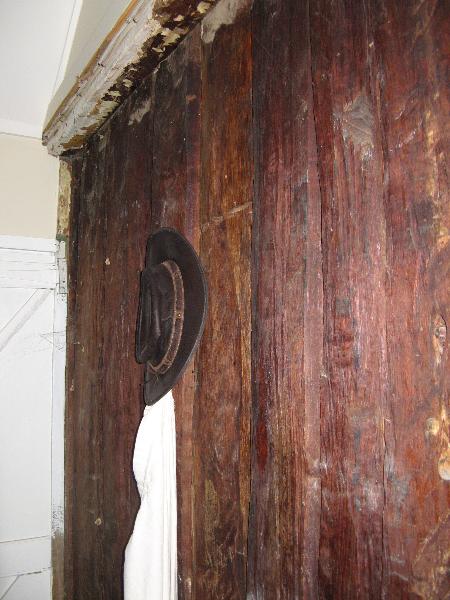 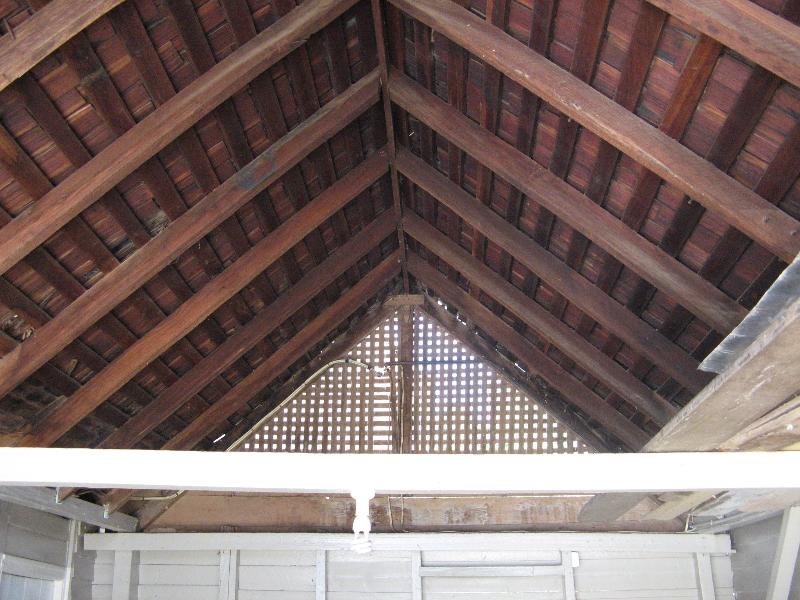 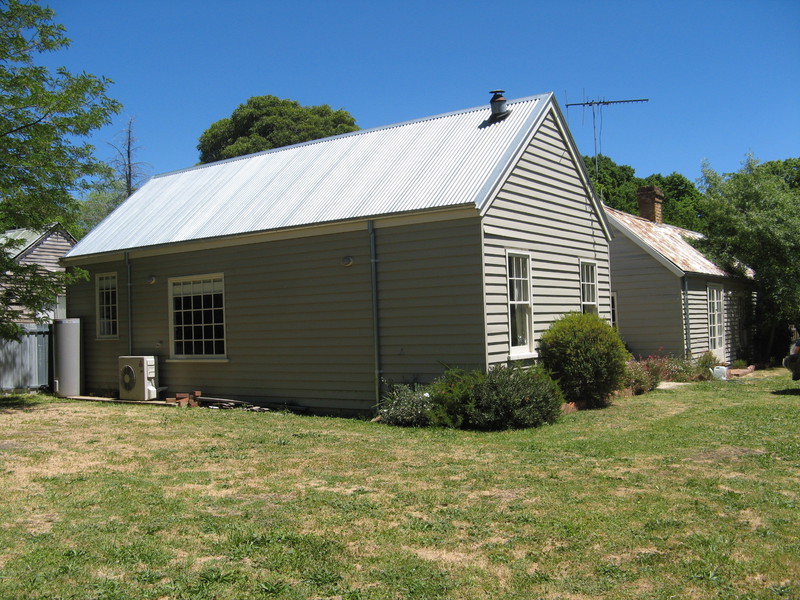 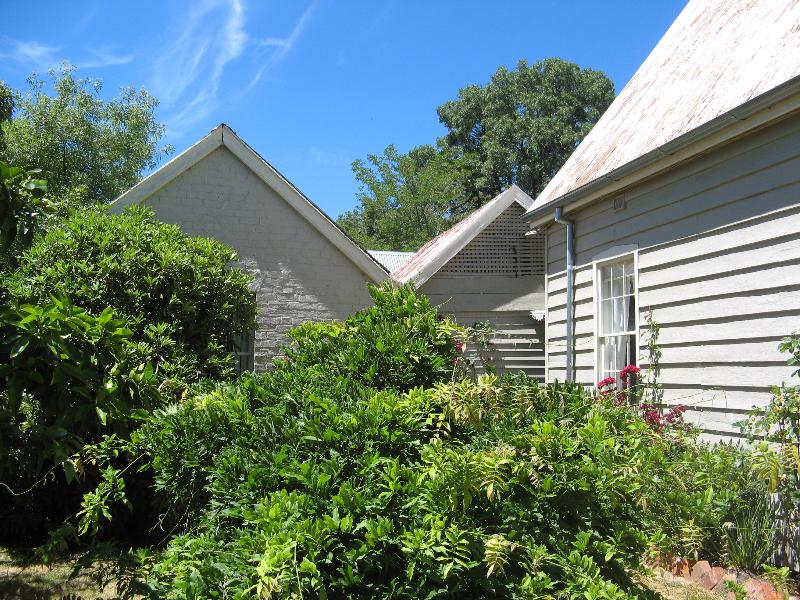 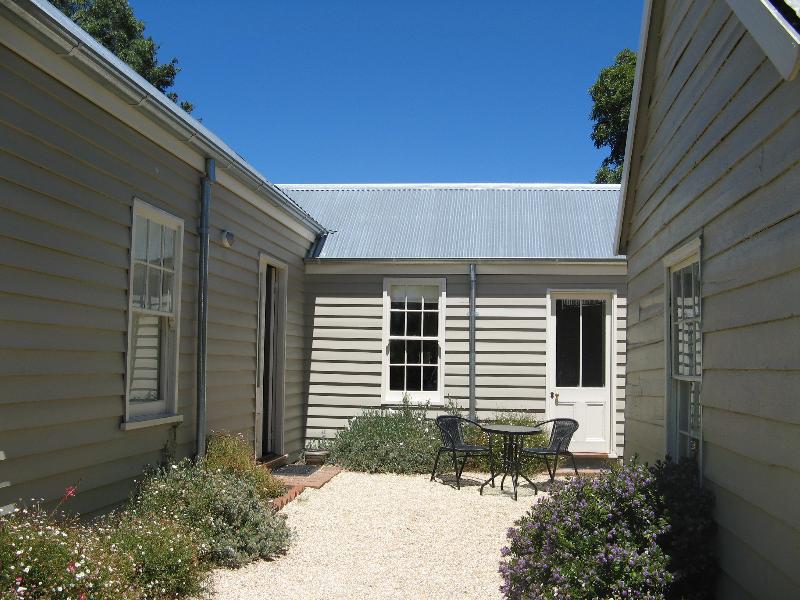 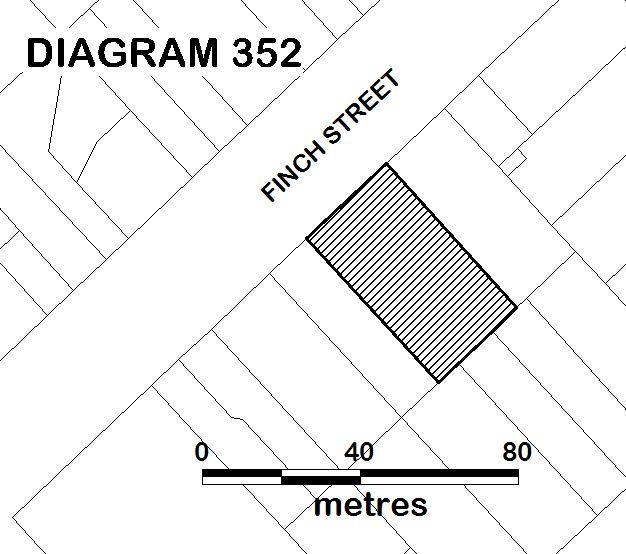 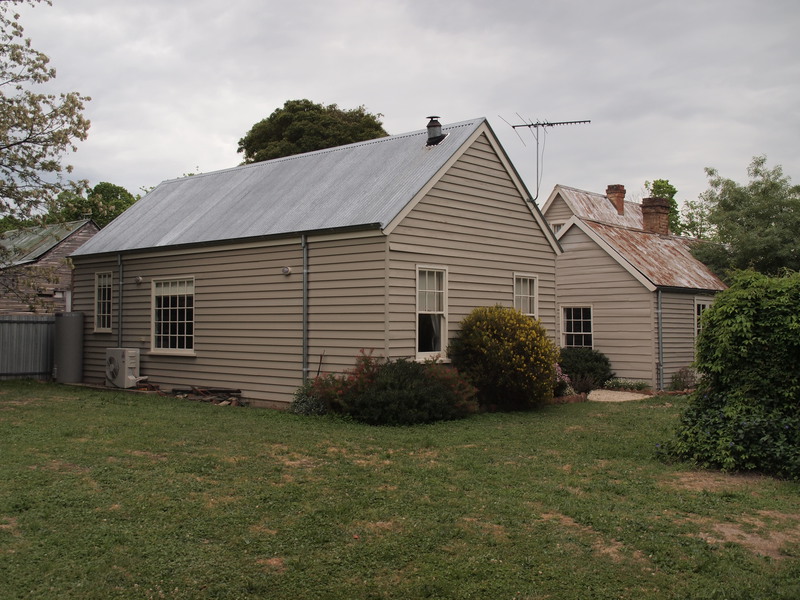 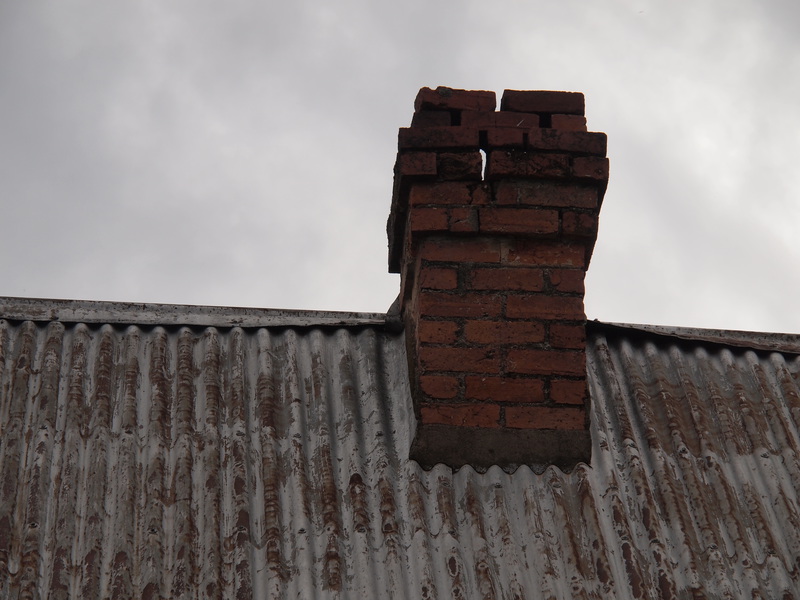 The Residence at 26 Finch Street, Beechworth, which includes a complex of mainly timber buildings constructed in the mid-nineteenth century. These include a two-storey cottage with what was originally a single-storey kitchen at the rear and an adjacent single-storey building - all constructed by 1861 - and a breezeway connecting the buildings which was added in 1870.

The two-storey weatherboard cottage facing Finch Street and its kitchen at the rear were constructed c1860, probably by the gold miner Joseph Hollows. The design of the house may have been based on one published in an American pattern book, Calvert Vaux's Villas and Cottages (1857). The adjacent brick and weatherboard building was constructed at about the same time, on what was then an adjacent block of land, and was extended in c1865. In 1870 another weatherboard structure was built to connect the two buildings. The house has been used as a residence since it was built. During the early twentieth century it was owned by the Zwar brothers, who owned the Beechworth Tannery, the largest country tannery in Australia and an important local employer, who rented the house to an employee. In 2007 a single-storey extension was added at the rear of the old house.

The Residence is a complex of mainly timber buildings. Facing Finch Street is a two-storey Picturesque Gothic style timber building (c1860) with a steeply pitched gable roof, an attic window in the gable, decorative bargeboards and a turned timber finial. It has a narrow modern verandah at the front. There are two rooms on the ground floor and an attic above, reached by means of a steep narrow staircase. This building displays several early features, including unusual timber framing, which appears to be an early experimental example of stud framing, and a hessian ceiling in one room. At the rear of this is a single-storey building, originally used as a kitchen (c1860), with walls of vertical timber slabs (now concealed, apart from one section in the entrance vestibule) and clad externally with weatherboards. It has an unusual type of sash window where the bottom pane is propped open rather than sliding. Parallel to these structures to the north-east is another single-storey gabled weatherboard building with one end wall of brick. Some remnant paint finishes and wallpaper survive on one interior wall. Connecting these two structures is a gable-roofed timber breezeway open on one end, with the original shingles preserved beneath later corrugated iron. The 2007 extension at the rear is an L-shaped structure adjoining one end of the former kitchen building, which contains a bathroom, laundry, kitchen and living area.

The Residence at 26 Finch Street, Beechworth is of architectural and historical significance to the State of Victoria. It satisfies the following criteria for inclusion in the Victorian Heritage Register:

The Residence at 26 Finch Street, Beechworth is significant at the state level for the following reasons:

The Residence at 26 Finch Street is historically significant as a largely intact example of the Picturesque Gothic style houses built in country Victoria in the mid-nineteenth century. It is an outstanding example of the modest houses built at this time in rural Victoria, and assists in an understanding of housing conditions in rural Victoria during the gold rushes. [Criterion A]

The Residence at 26 Finch Street is architecturally significant as a surviving example of a residence dating from the gold rush era. It contributes to an understanding of vernacular architecture in Victoria, demonstrating early construction techniques and materials, as well as the difficulties of building during the gold rushes, when there were shortages of both materials and skilled labour. These include the use of vertical slabs, unseasoned weatherboards, timbers showing a variety of early milling techniques and unusual timber sizes, and eclectic joinery techniques. The building exhibits what appears to be an early stage in the development of stud framing. It is a rare example of a Picturesque design which was possibly sourced from an American pattern book. The kitchen demonstrates the contemporary practice of constructing a kitchen detached from the rest of the house. [Criteria B and D]

The Residence at 26 Finch Street, Beechworth is also significant for the following reasons, but not at the State level:

The Residence at 26 Finch Street is significant for its association with the early history of Beechworth and the development of the Ovens goldfields. It is one of Beechworth's oldest surviving houses and is a reminder of the town's gold rush prosperity and the success of many of the early gold miners. It is associated with the owners in the early twentieth century, the Zwar brothers, who owned the Beechworth Tannery, the largest country tannery in Australia, who made important contributions to the economic and social life of the town. The house forms an essential element in the streetscape of this historic town.