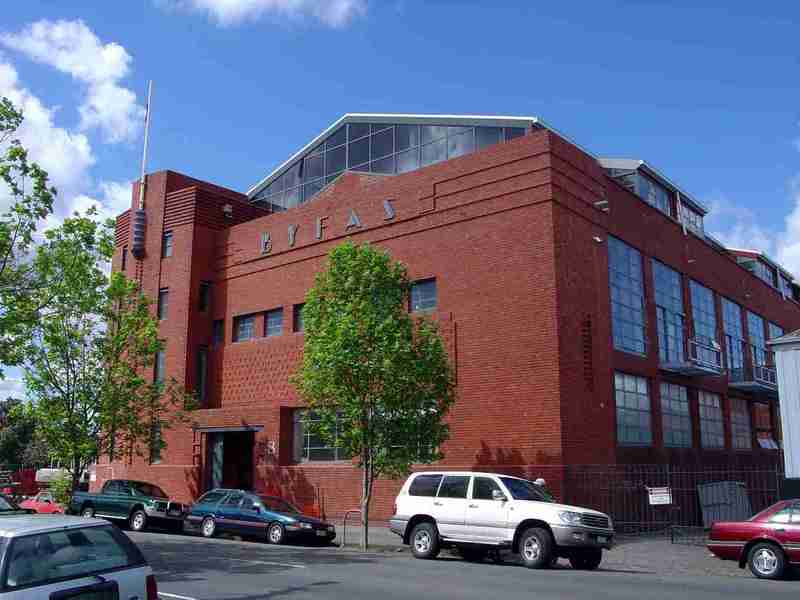 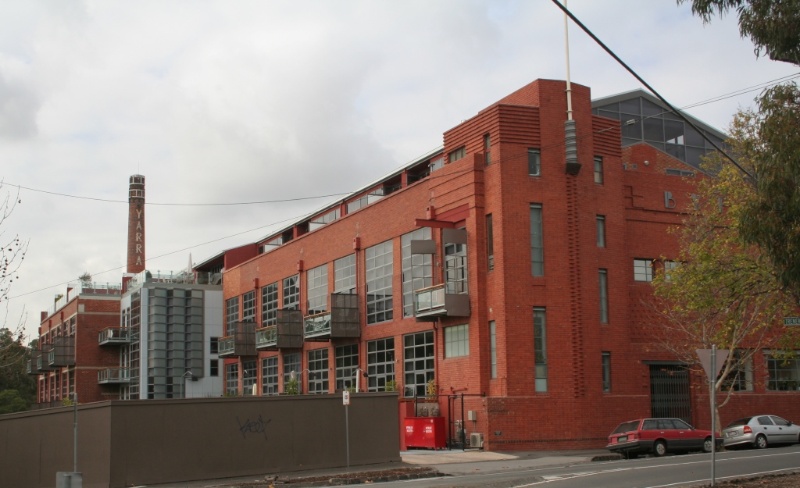 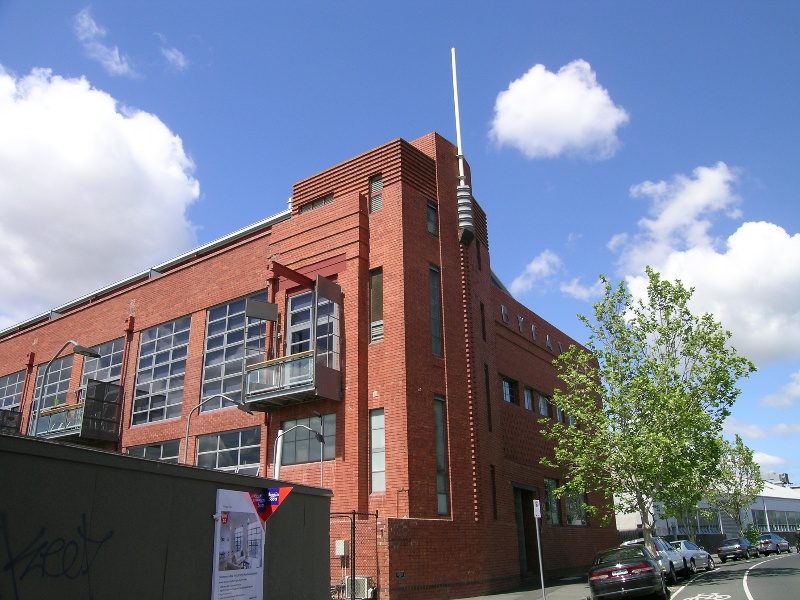 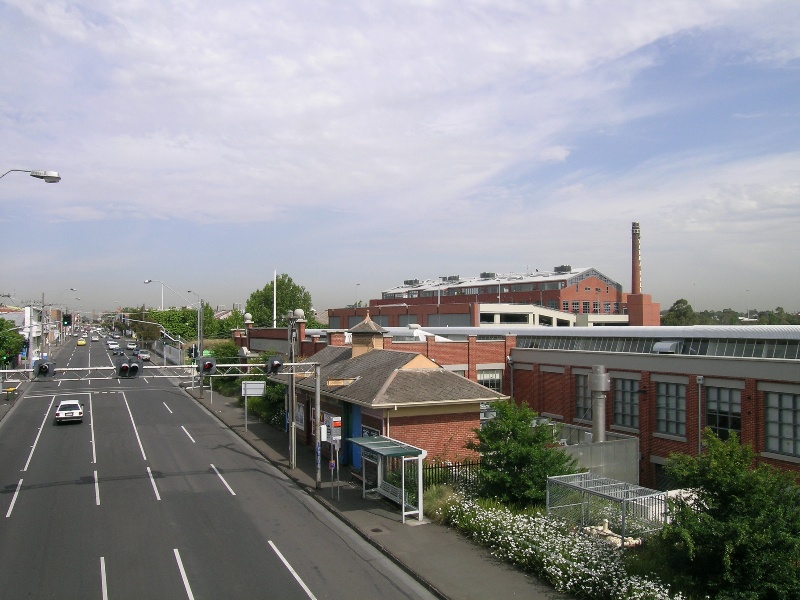 The Yarra Falls Precinct is of historical and architectural significance. The three large surviving complexes, the former Cable Tram Depot, the Yarra Falls Spinning Mills and the Byfas Building, demonstrate the importance of Abbotsford as One of Melbourne's key inner suburban centres of industrial activity. Its location on the river is illustrative of the role of the Yarra River as a waste dump for industrial effluent in the 19th and early 20th centuries.

The former Cable Tram Depot at 438 Johnston Street is of local historical significance and architectural interest. Historically, it is the only remaining structure associated with the former Johnston Street cable tram service. Architecturally, it is a relatively modest structure, partly clad in corrugated iron, which has been considerably altered. It is less substantial in construction and less ornate in decoration than many of Melbourne's other cable tram structures.

The Yarra Falls Spinning Mills at 452 Johnston Street is of local historical and architectural significance. Historically, it is a very important early 20th century textile mill which played a key role in the expansion of the textile]e industry in Australia following World War One. Architecturally, the Johnston Street building is a typical late Edwardian composition of Classical revival details, which is an interesting heritage element in the streetscape.

The Byfas Building at 8-12 Trenerry Crescent associated with the Yarra Falls Spinning Mills, is of architectural significance. The building is a large and distinctive example of the Moderne style; of note are its decorative brick elements and the original signage and flagpole.

The following buildings are of significance within the heritage overlay precinct: