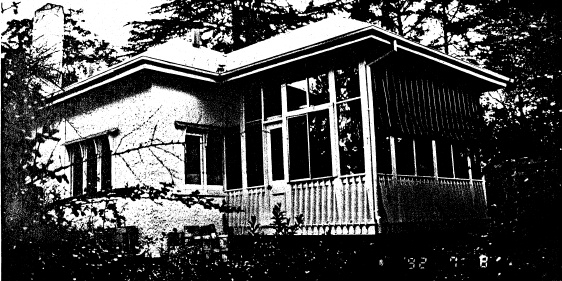 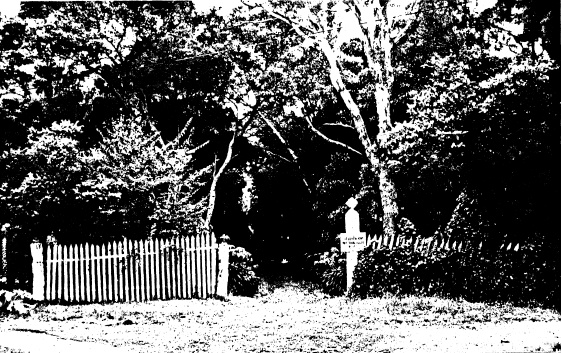 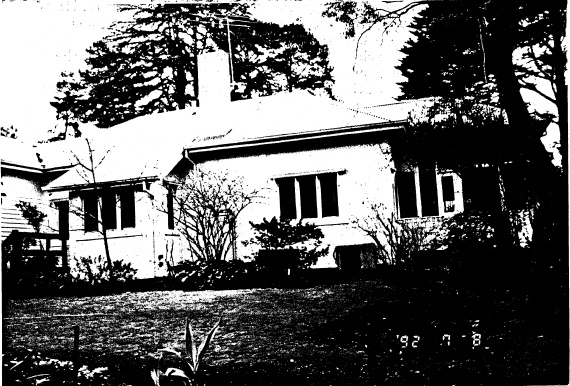 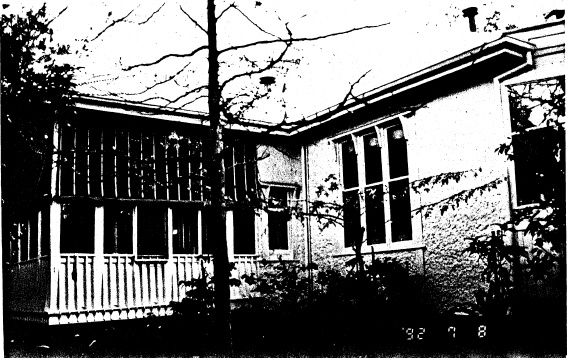 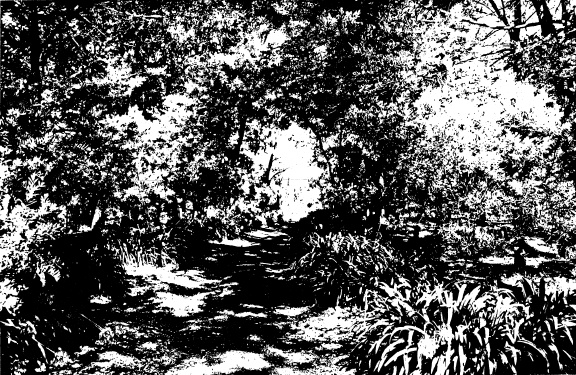 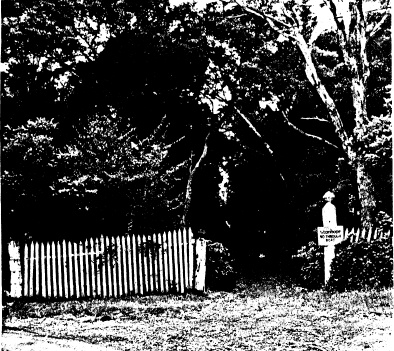 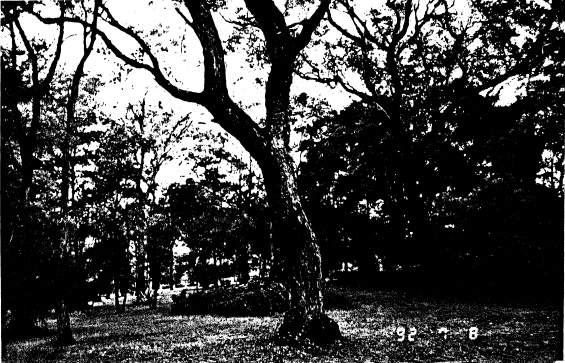 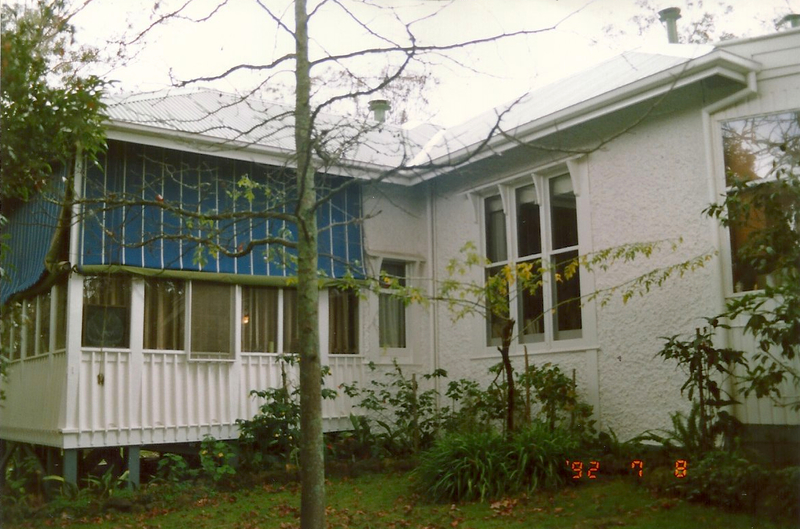 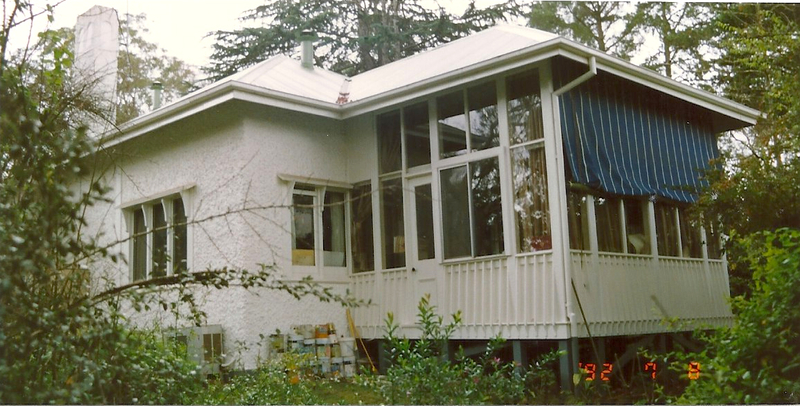 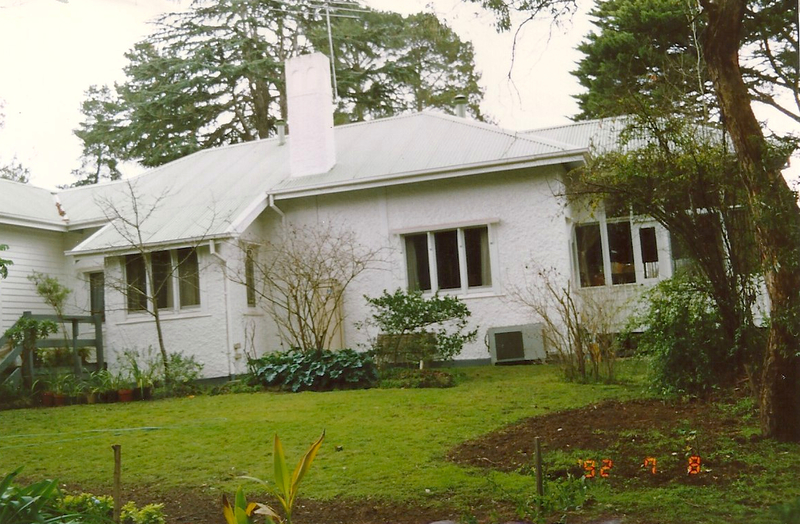 What is significant?
The c1910 residence, as well as the c1920s east side verandah and the c1946 extensions on the north and south sides, in its garden setting.

How is it significant?
The residence is historically, architecturally and aesthetically significant to the Shire of Nillumbik.

Why is it significant?
The residence is historically significant because it is connected with Will Longstaff, the official war artist (and cousin of renowned artist, Sir John Longstaff), Bishop Reginald Stephen (warden of Trinity college in the 1930s) and with the prominent journalist turned builder, John Harcourt, who rented the residence while he and his partner were building their adobe home in the 1940s. During the 1940s the residence was also connected with the important literary figures, Clem and Nina Christesen (Clem was the founding editor of the influential Meanjin Quarterly). When owned by the Christesens the residence was visited by a number of distinguished writers, artists and academics, including the Nobel Prize winner, Patrick White, and the world famous cellist Mstislav Rostropovich (Criterion H). The residence is architecturally significant because it was designed by the noted architect Desbrowe Annear (Criteria F). The residence is aesthetically significant because it is set in a large garden, which is a reminder of the large blocks that once occupied the higher ground in Eltham (Criterion A).

BICK STUDY, 1992
Designed by the notable architect Desbrowe Annear, the much altered Stanhope has historic associations with Will Longstaff (official war artist during the First World War and cousin of the famous Sir John Longstaff) Bishop Reginald Stephen (Warden of Trinity College in the 1930s) and from the 1940s with important literary figures Clem and Nina Christesen. Clem was the founding editor of the influential Meanjin Quarterly in 1940. Distinguished visitors included many Australian and overseas writers, artists and academics during the Christesen ownership. Though it has been subdivided on a number of occasions, the garden at Stanhope provides an effective setting, for the residence and is a reminder of the large allotments which once occupied the higher ground in Eltham.