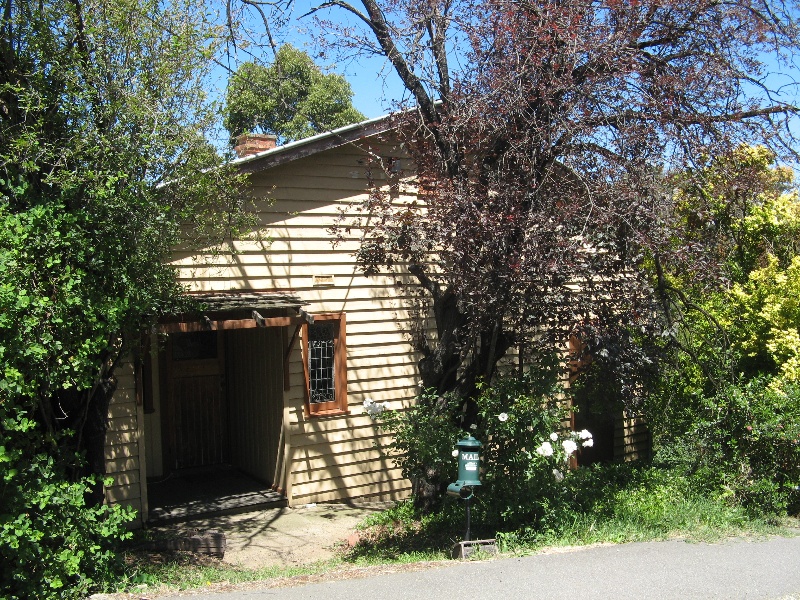 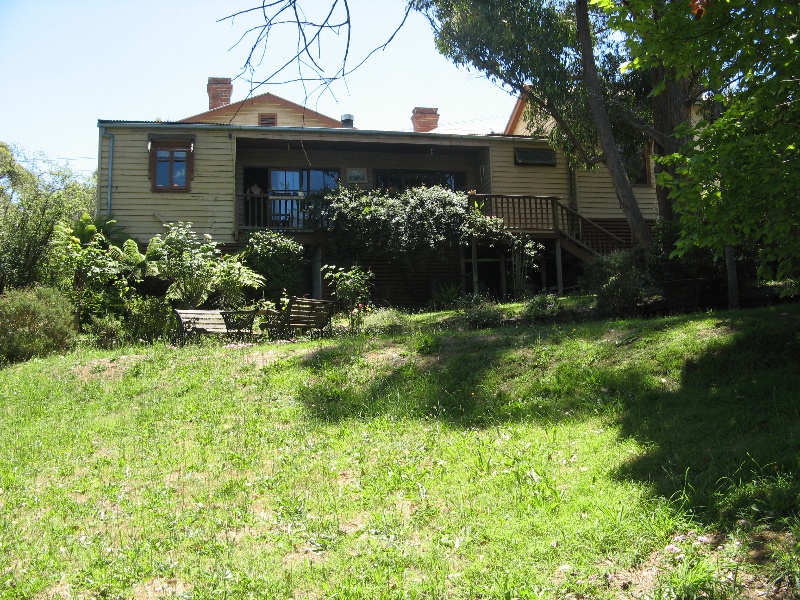 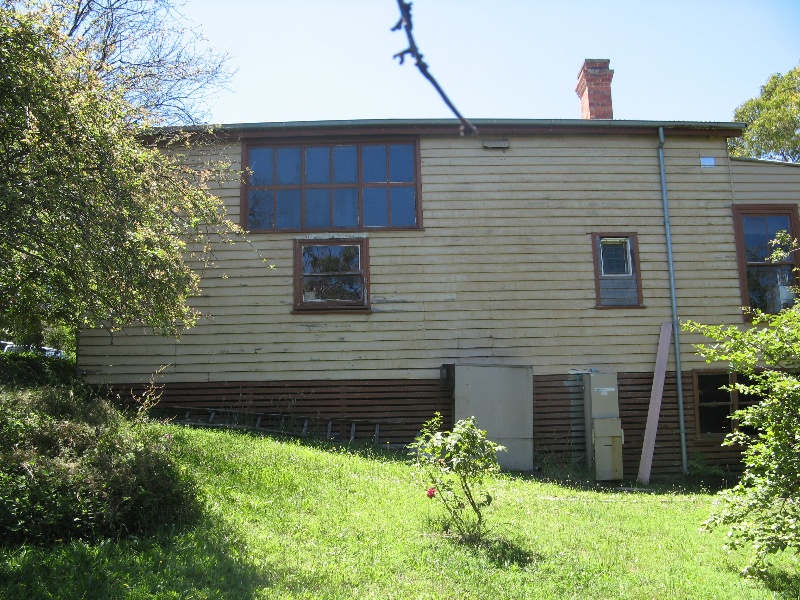 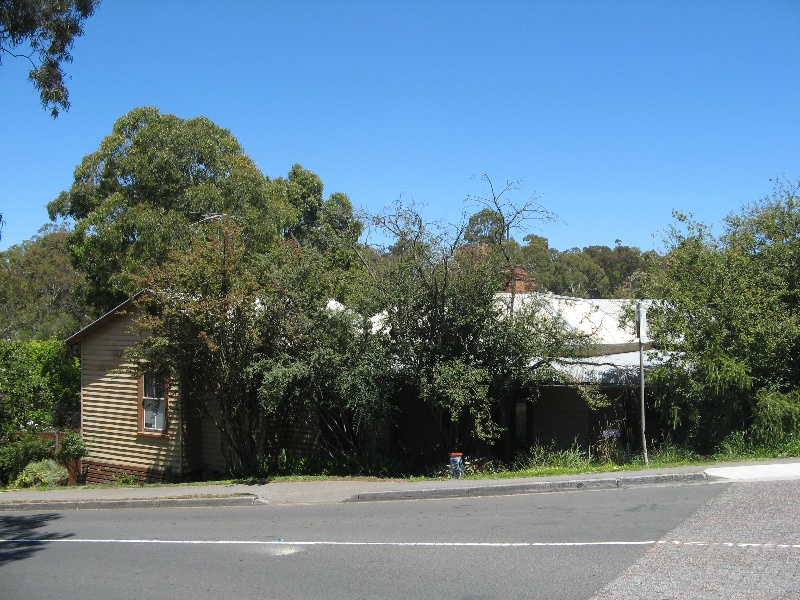 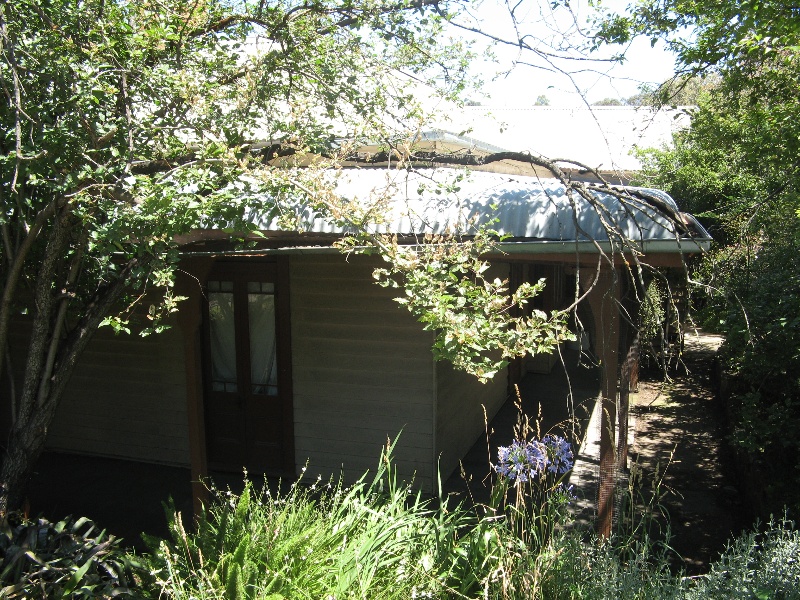 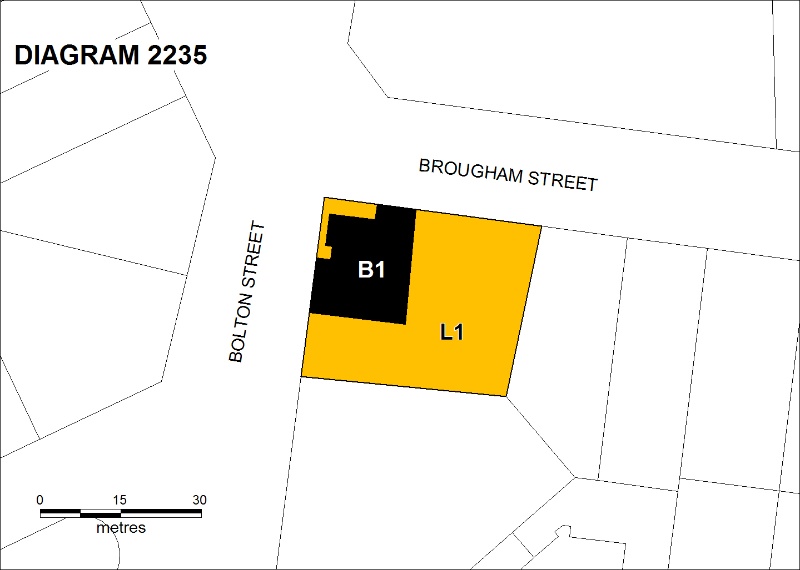 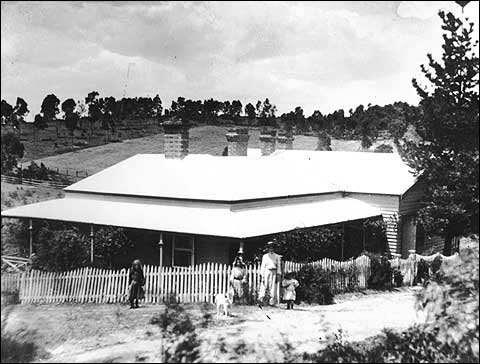 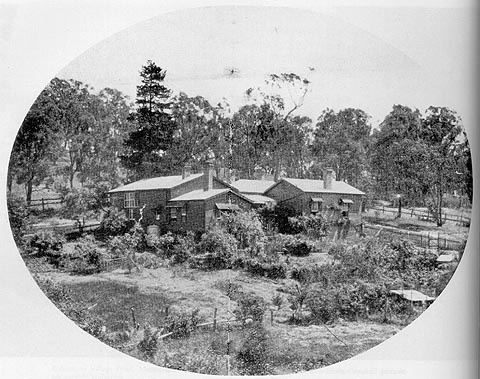 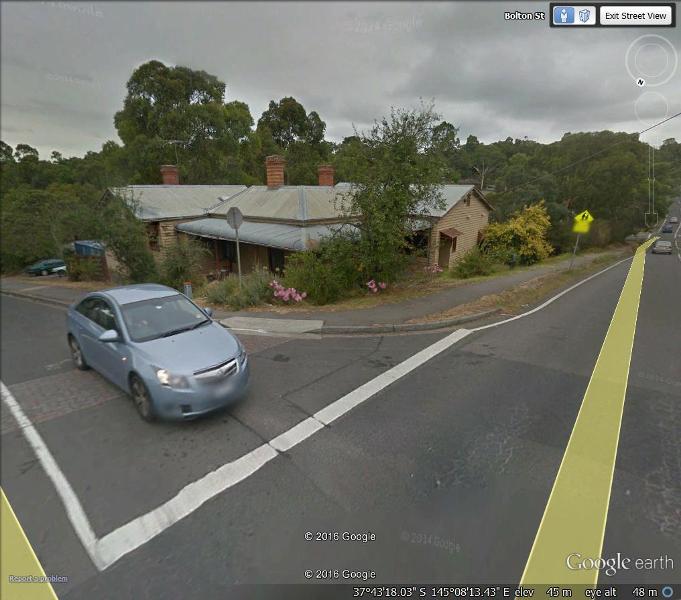 Southernwood was first built as a four room cottage in 1891, and in 1903 it was purchased by the artist Walter Withers (1854-1914), an Englishman who migrated to Victoria in 1883. Withers was a painter, illustrator and teacher, and one of the founders of the Heidelberg School of Australian art, the first to realistically and sensitively depict the Australian landscape. He lived and painted extensively in the Heidelberg area in the 1890s, and also established a city studio in Collins Street. He won the first Wynne Prize for landscape painting in 1897 for 'The Storm', and won again in 1900 for 'Still Autumn'. Payment for the Art Nouveau style murals painted in 1902 for the entrance hall at William Manifold's house Purrumbete allowed Withers to buy Southernwood as a home for his family. He made substantial additions to the house including a large studio which is the earliest known purpose built artist studio in Victoria. An entrance hall linking the studio to the house was also constructed, as well as a kitchen, a bedroom wing and a new bay window in the room adjacent to the entrance hall. The design of the interiors was possibly influenced by the architect Guyon Purchas's work at Purrumbete. Withers lived during the week in the city and on weekends and holidays travelled to semi-rural Eltham, which provided him with a wealth of subject matter. He died at Southernwood in 1914.

Southernwood is a single story weatherboard house with a corrugated iron roof, and with a return verandah on the west and north. At the core of the house is the original four-roomed cottage with a hipped roof, and to the south and east are gable-roofed additions. To the south, down a few steps from the entrance hall, is Wither's studio, a large timber-lined room with a plate rail around the wall, with an inglenook with a bench seat on each side at one end, and well lit by a large high rectangular window above a double hung sash window in the south wall. The house retains many original and early twentieth century features, such as timber and canvas lined walls, Art Nouveau inspired timber fireplace surrounds and leadlight windows, and a large timber cupboard in the rear hallway. The original kitchen has been demolished, and a new kitchen, bathroom and living room added at the rear.

Southernwood is of historical and architectural significance to the state of Victoria.

Southernwood is of historical significance as the home and studio of the artist Walter Withers from 1903 until his death in 1914. Withers was one of the most important Australian painters of the late nineteenth and early twentieth centuries. He was a leader of the Heidelberg School, the first major local artistic movement in Australia, which had a great influence on the history of Australian art, particularly landscape painting. Walter Withers was considered to be the most versatile and educated member of the Heidelberg School, and his presence and the artists he attracted to Eltham initiated a strong artistic tradition in the area during the twentieth century. [Criterion A]

Southernwood is of architectural significance for its fine and intact early twentieth century artist's studio with an Arts and Crafts influenced interior. [Criterion A]