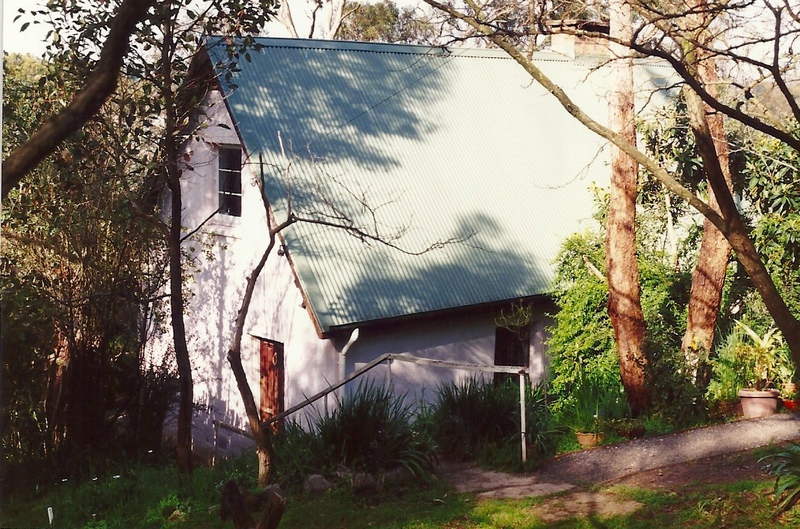 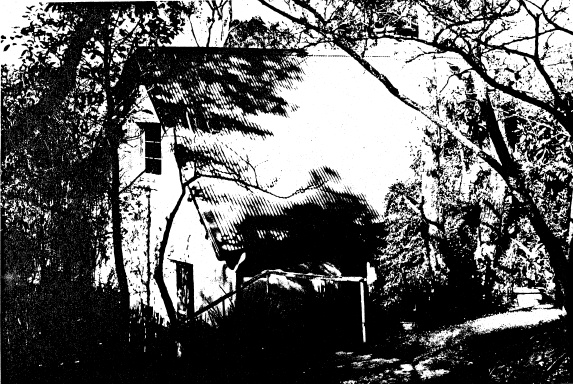 What is significant?
The cottage built in the 1940s or 1950s, and the surrounding site to the title boundaries.

How is it significant?
The cottage is historically and architecturally significant to the Shire of Nillumbik.

Why is it significant?
The cottage is historically significant because it was constructed by John Harcourt, the local builder and pioneer of adobe and pise building techniques (Criterion H). The cottage is historically and architecturally significant as an example of the work of John Harcourt and because it features an unusual attic design for that time that was also used by Harcourt at 4 Fay Street and 61 York Street (Criteria D & B).

BICK STUDY, 1992
This building has significance as an example of the work of John Harcourt, pioneer in the use of mud brick and pise for building construction during the 1940s and 1950s. i It is one of a number of Harcourt designed houses built during that era on the Hill subdivision. The attic design is unusual for the circa 1950 period and was also used by Harcourt at numbers 4 Fay Street(see Hermes place record 55798) and 61 York Street (see Hermes place record noxxxxxx?).