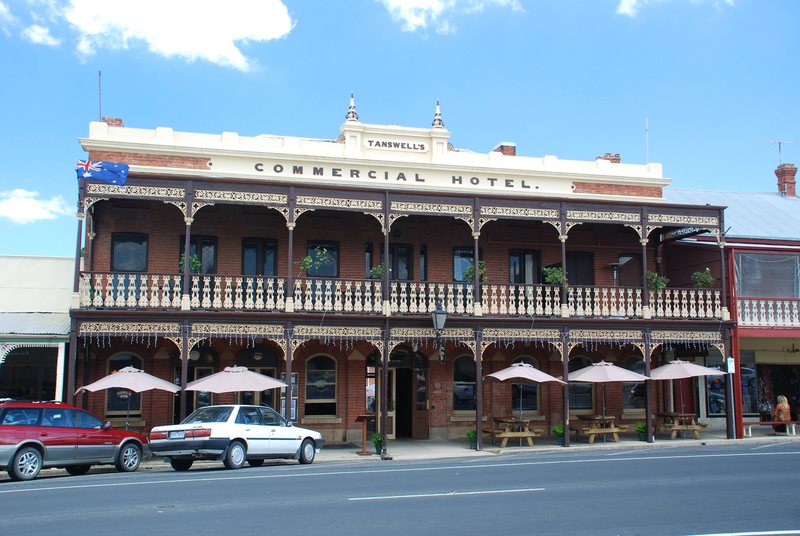 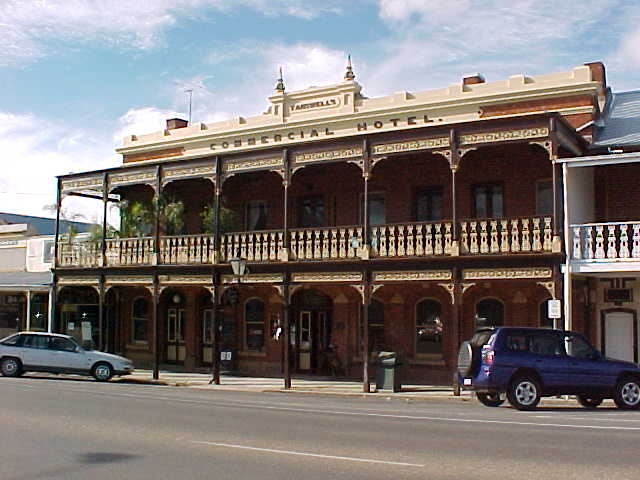 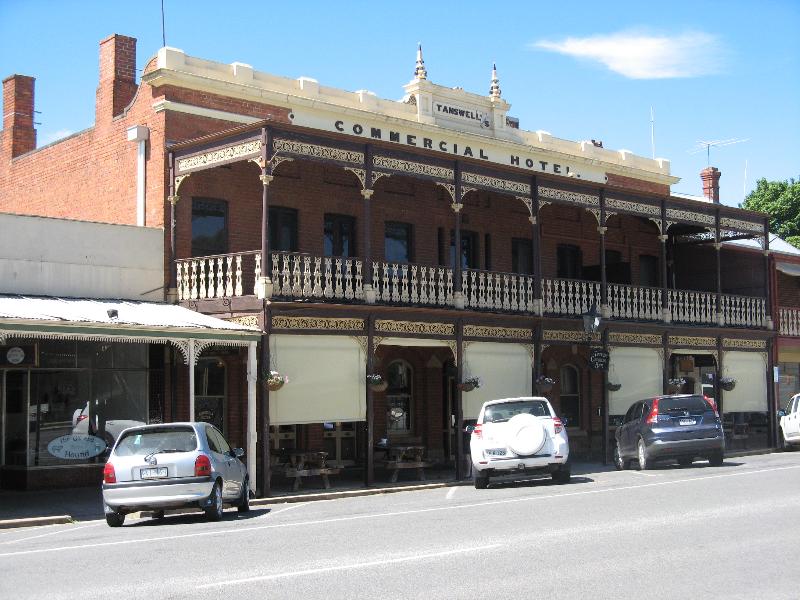 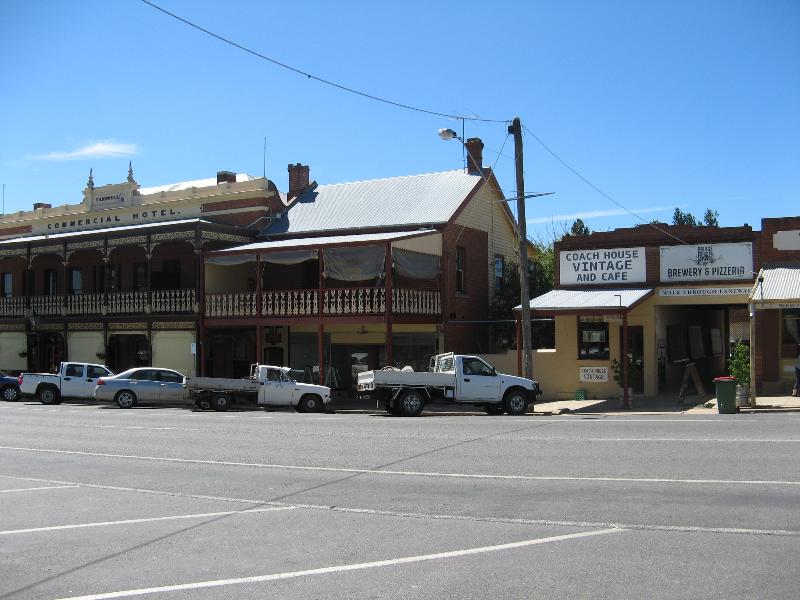 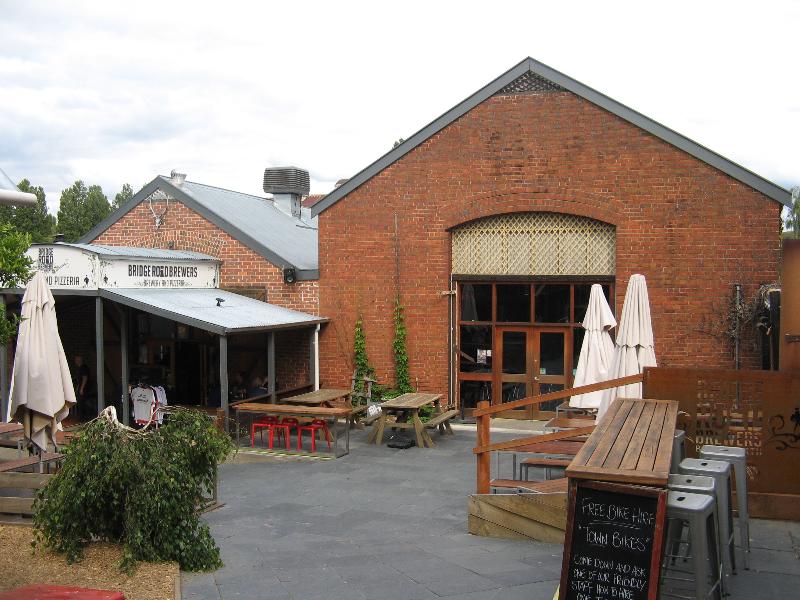 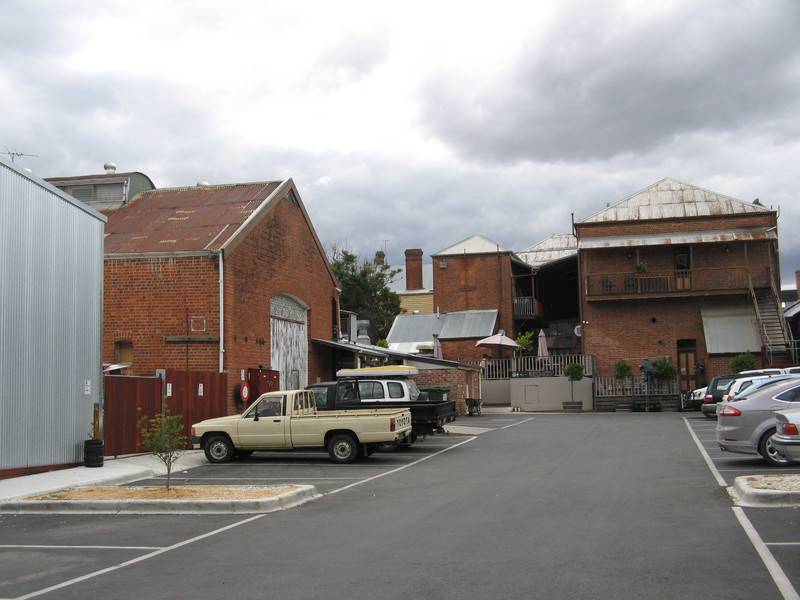 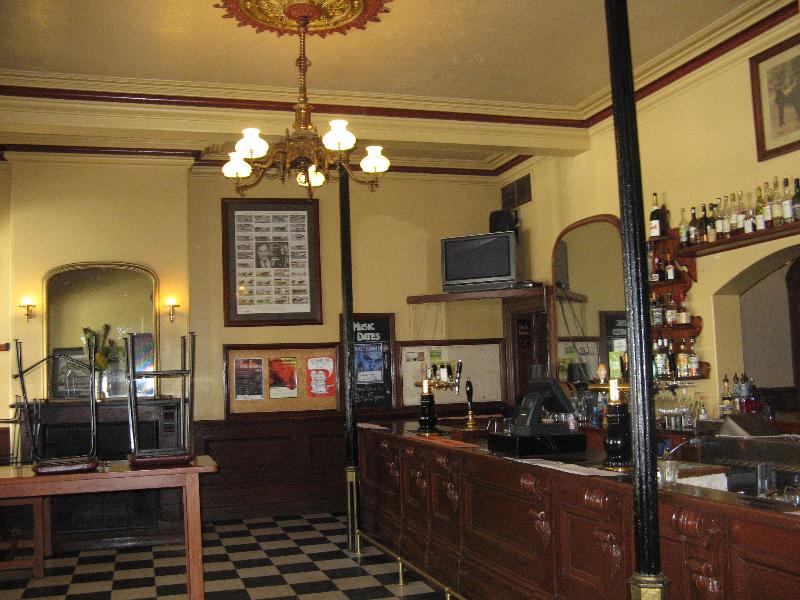 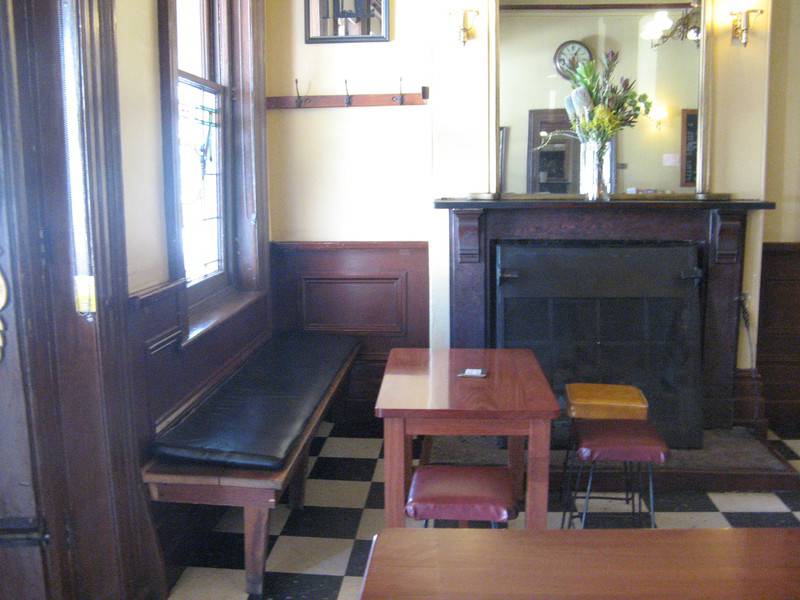 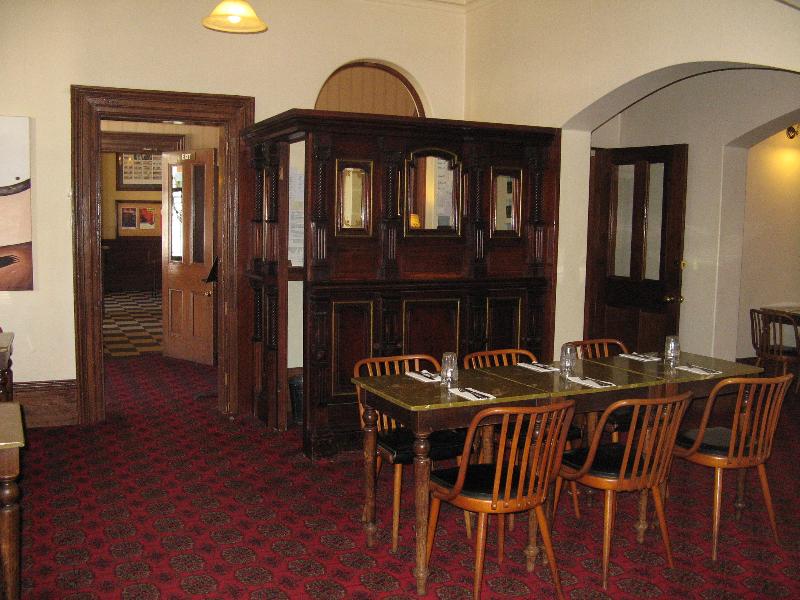 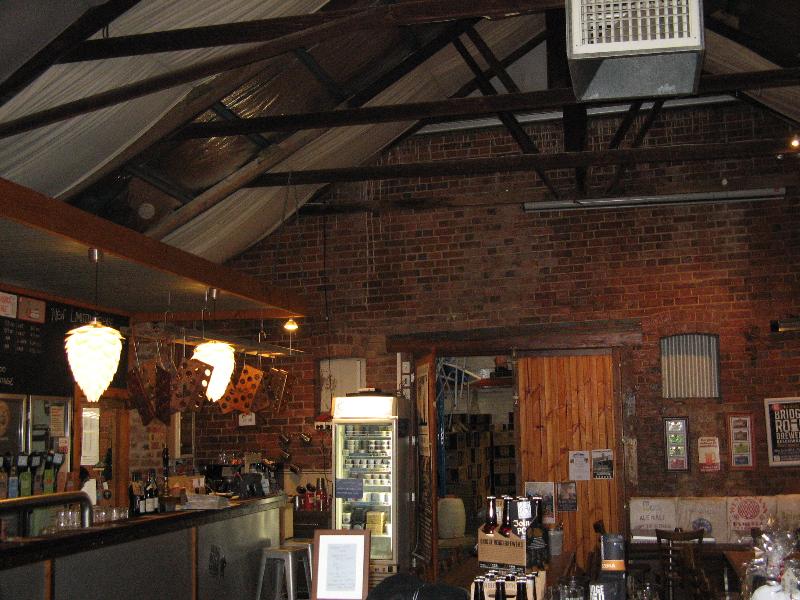 JD Fisher opened the first Commercial Hotel on this site in 1853. It was the first two-storeyed building in the town. Fisher sold the premises to T Tanswell who erected the present two storey brick and stone structure in 1873. The facade is simply composed with a centrally located residential entrance and has a two storey cast iron and timber verandah. The ground floor windows are set as a series of segmental arches. The architect was Rogers of Carlton.

A hotel has existed on this site since 1853. The present structure has a notable association with the Tanswell family who ran the hotel for several years. It is a notable example of Australian country hotel architecture and is a prominent local landmark. The granite blocks at the springing points of the ground floor arches and the granite and brick entablature etc. are notable features. The old bar sign on the lower sash of the bar window is also significant. The extensive stables and coach house at the rear still survive. The building has been carefully restored; unfortunately the original colour and texture of the facade's brickwork was destroyed when the facade was sandblasted.