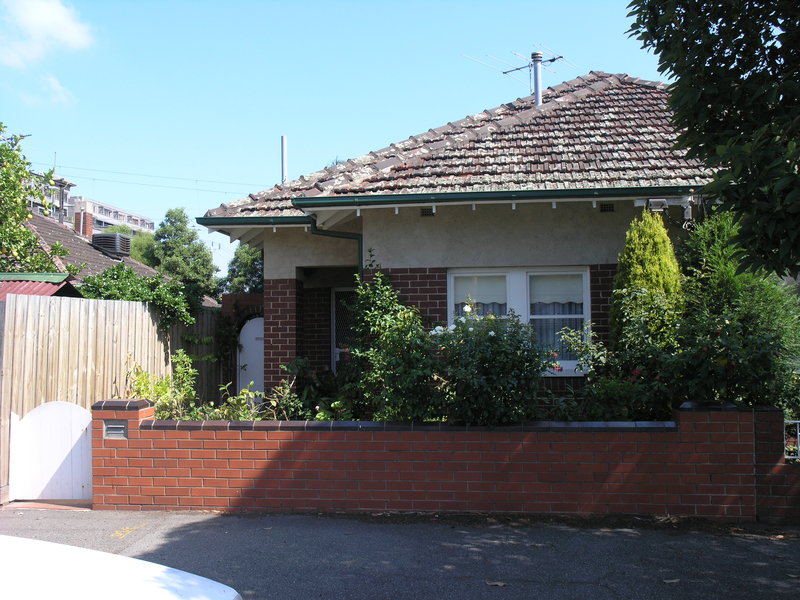 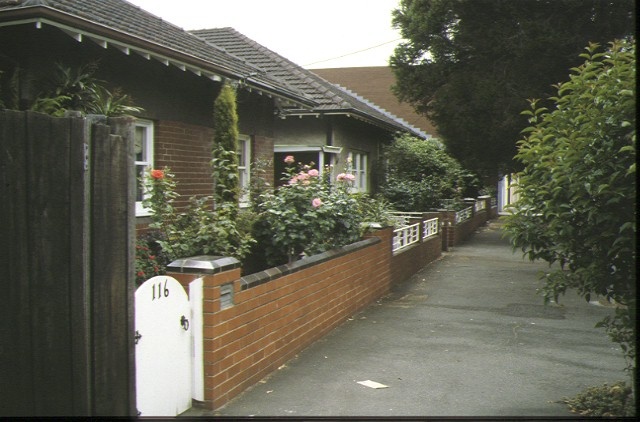 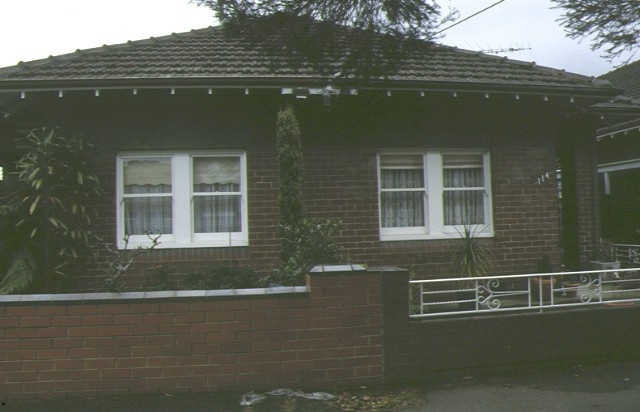 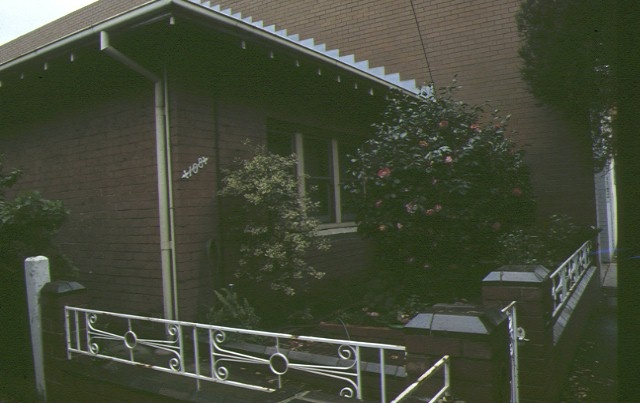 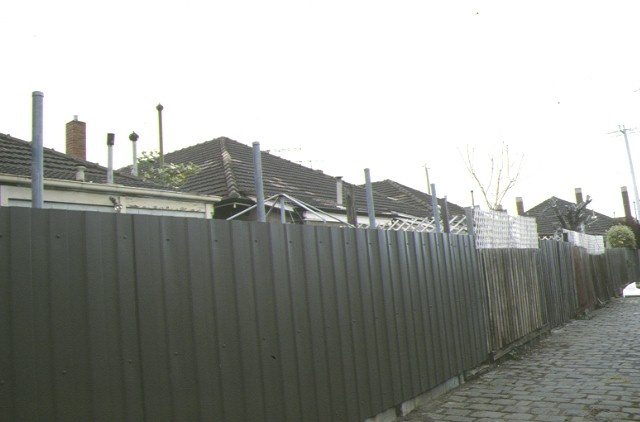 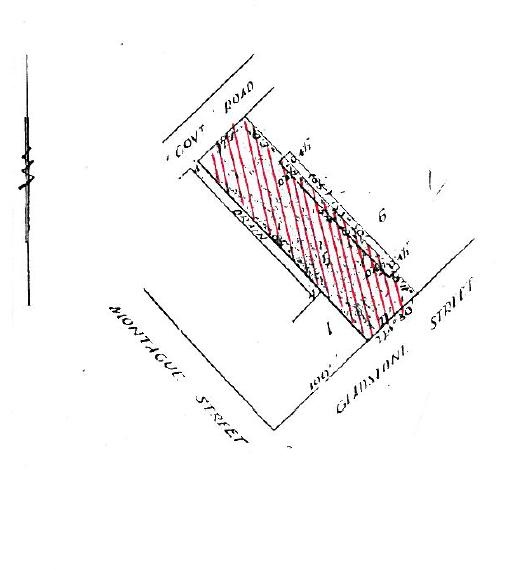 The houses at 83-89 Montague and 108-116 Gladstone streets, South Melbourne are an extraordinary example of council initiated action into public housing under the provision of the Housing Reclamation Act and the site of the first attempt at slum reclamation, the only known one which occurred in the history of public housing in Victoria.

These houses, by their association with the development of public housing in Victoria, are historically important in representing the bridging between the schemes for housing offered by the state savings bank, which were dependent on the initiative of the prospective owners, and the establishment of the Housing Commission in 1938.

These houses are also of historical significance because of their probable association with J. L. Murphy, local MLA and Councillor, who played a prominent role in the history of housing in the Port area (South Melbourne and Port Melbourne).

The houses at 83-89 Montague and 108 - 116 Gladstone streets, South Melbourne are of historical significance because of their links with the port area, a centre for housing reform agitation between the early 1900's and 1930's, partly due to the strength of the Labor Party in the area.

The houses are also of historical significance in being representative of the philosophy and values of various governments which consistently advocated the ideal of home-ownership; and the gradual acceptance of responsibility for a centralised authority to provide cheap, affordable housing.

Architecturally these buildings are significant in their ability to reflect the values and philosophies which existed at the time of their construction. This is evident in the bungalow - design of these houses, which was popular with the middle- lass at the time, reflective of the designer's efforts to accommodate what was perceived as the pretensions and aspirations of potential owners. The simple design of these houses, which provided "light and fresh air", also demonstrates what was perceived to be not only ideal worker's housing, but also a panacea for society's evils.

The buildings are also important as a group of houses presenting a distinctive and coherent architectural character.