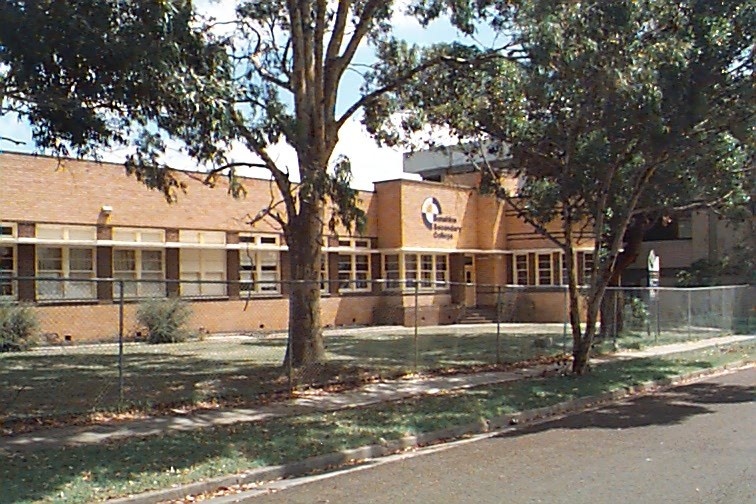 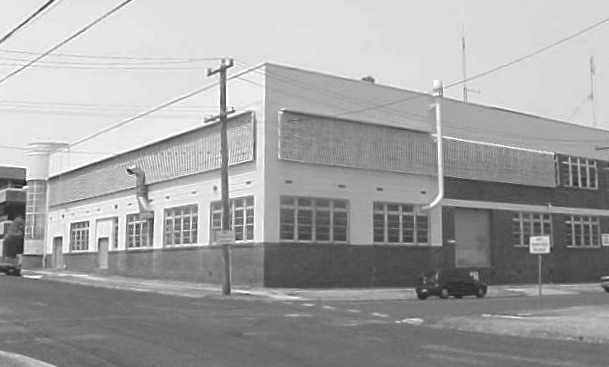 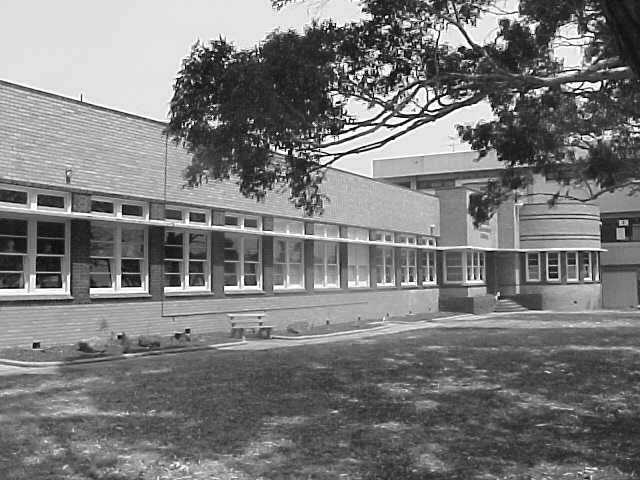 Individual place statement of significance::
Sunshine Girls Technical School is of regional historical, social and architectural significance as an expression of the rise of technical education in the western suburbs of Melbourne, specifically aimed at servicing the needs of local industry. It is important for its association with H.V. McKay and the Sunshine Harvester Works. The successful Moderne styling of the building is also an important contribution to the twentieth century architecture of the Sunshine area and compares well with Everett's other metropolitan school designs.
Precinct statement of significance::