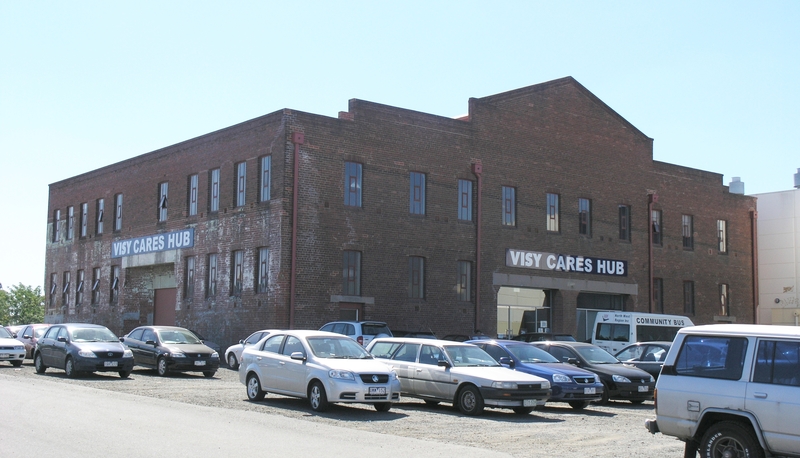 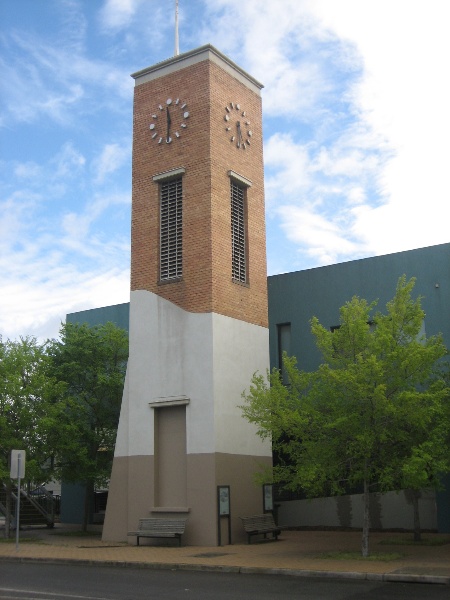 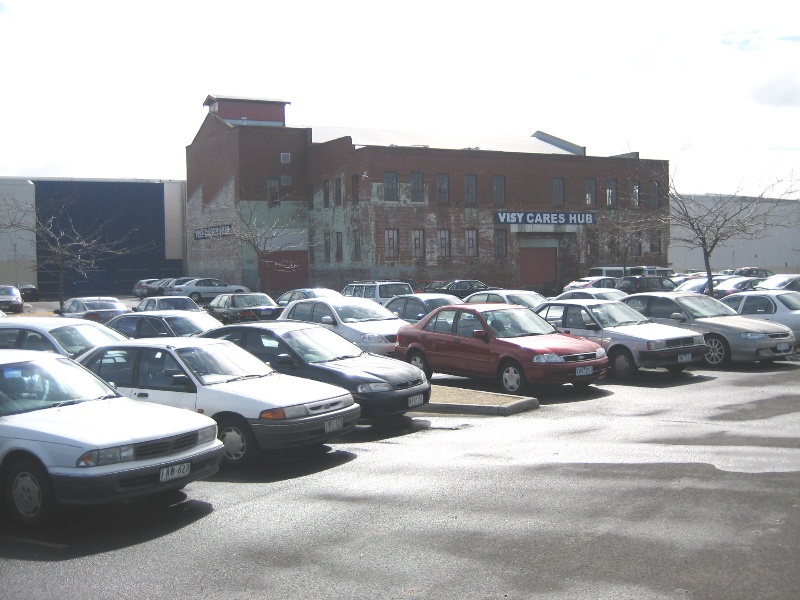 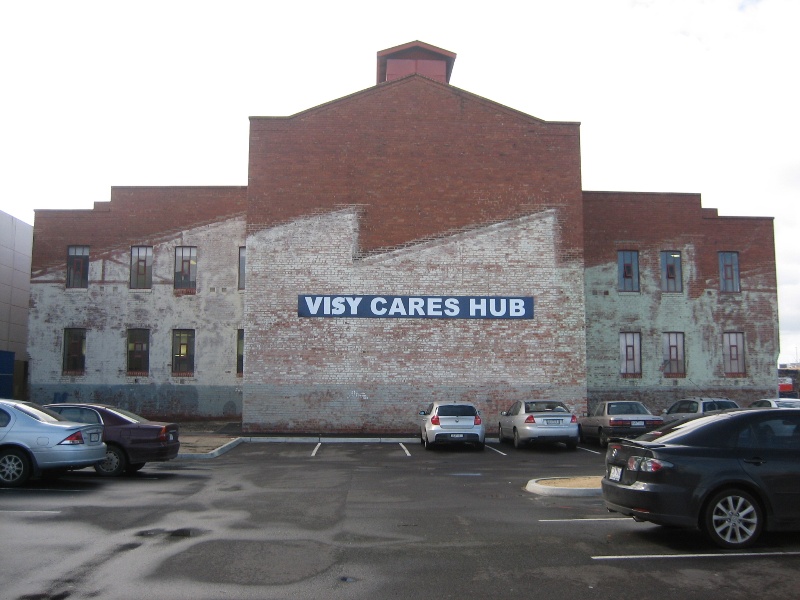 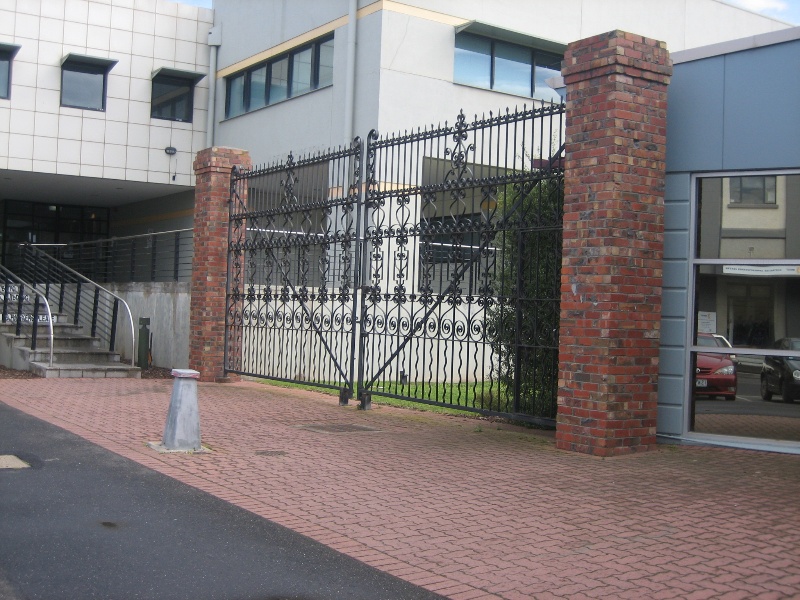 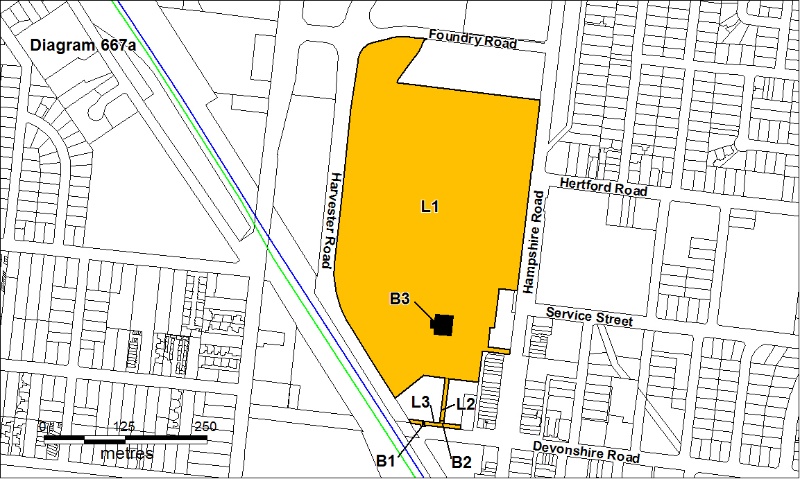 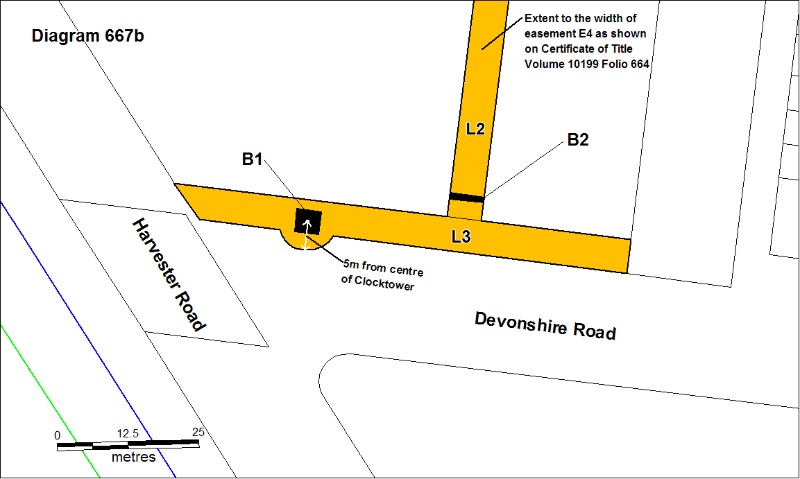 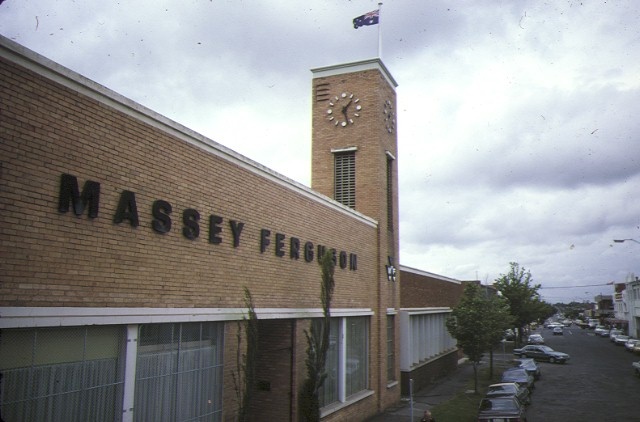 What is Significant
Hugh Victor McKay (1865-1926) had successfully developed and marketed the stripper harvester for grain harvesting in the 1880s and established the Sunshine Harvester Works in Ballarat in 1889. The Sunshine harvester revolutionised the wheat industry in Australia became one of Australia's best known pieces of agricultural machinery. McKay became famous for producing, manufacturing and exporting the machine and for his association with developments in industrial relations in Australia. The machine, and the works that produced it, are remembered in the name of the outer Melbourne suburb of Sunshine.

In 1904 McKay purchased the Braybrook Implement Company works, on a site at the junction of the northern and western rail routes. He began to transfer his operations there from Ballarat in 1905 and completed the move in 1907, by which time the works had trebled in size. Braybrook Junction was renamed Sunshine in 1907. The facility expanded to become one of the largest manufacturing industries in Australia, producing a wide range of agricultural implements. Within three years of commencing operations at Sunshine Harvester Works, McKay was employing 1,000 workers.

In 1906 the Deakin Government passed its 'New Protection' legislation, the Excise Tariff (Agricultural Machinery) Act, which imposed an excise on locally made machinery with an exemption for manufacturers if their workers were paid a fair and reasonable wage. McKay applied in 1907 to the Conciliation and Arbitration Court to be exempt from paying this excise.

However, in what became known as the Harvester Judgement, The President of the court, Justice Henry Higgins, found against McKay rejecting his application and awarding McKay's male workers seven shillings a day with higher rates for skilled labour. The Harvester Judgement led Higgins to formulate his principle of the minimum wage, declaring that a 'fair and reasonable wage' should be based on 'The normal needs of the average employee, regarded as a human being living in a civilised community.'

McKay responded by challenging the validity of the Excise Tariff (Agricultural Machinery) Act in the High Court of Australia and won. This resulted in a strike by the Agricultural Implement Makers Union in 1911, to which McKay responded with a lockout of all union members. The strike lasted thirteen weeks, leaving the union bankrupt. It was the longest dispute in Australia's history to that date.

Although McKay successfully challenged the Harvester judgement, it had a long standing effect on Australian wage regulation by establishing the principle of the basic wage for unskilled workers.

In 1930, HV McKay, merged with Massey Harris, the largest farm implement makers in Canada and major international exporters but the directorship remained in McKay family hands. Massey-Harris amalgamated with Harry Ferguson in 1953, and the McKay family interest was bought out in 1955.

The Sunshine factory became a part of the international company Massey-Harris Ferguson. The main centre of tractor and self propelled harvester production was now in England, and Sunshine became the second largest plant in the company's network. A new administration building with clock tower was constructed in 1956 on the north side of Devonshire Road, across from the previous head office building. The operation of the works was greatly scaled down in 1971, and much of the factory site was sold in 1986.

How is it Significant
The Massey Ferguson industrial complex at Sunshine is of historical significance to the State of Victoria.

The Massey Ferguson industrial complex at Sunshine is of historical significance as one of Australia's largest and most active industrial plants and employers of labour which made a major contribution to community life in Melbourne's western suburbs. The factory and its various elements have long been important social landmarks and symbols in the region.

The Massey Ferguson industrial complex at Sunshine is of historical significance for its association with significant events in Australian political and labour history, notably the 1907 Harvester judgement of Mr Justice HB Higgins which formulated the concept of a living wage.