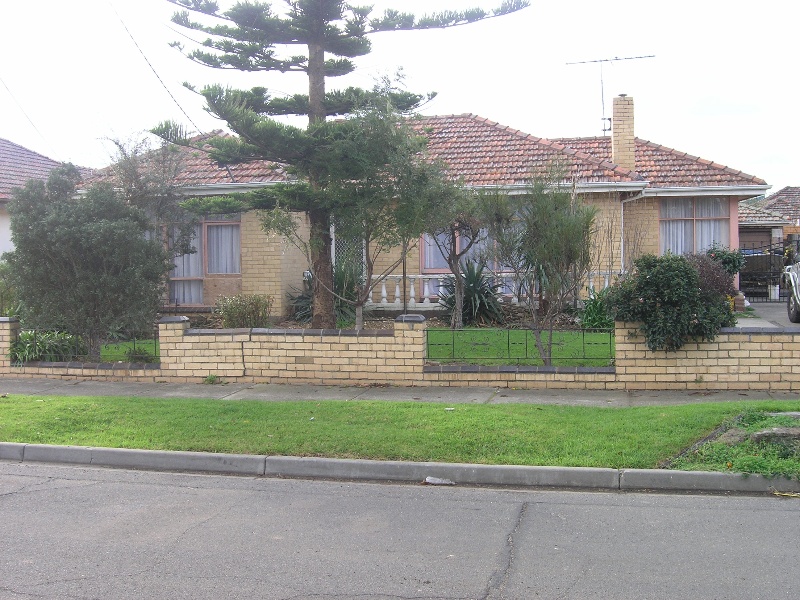 
Precinct statement of significance:
The ICI Residential Heritage Area is of State historical and architectural significance as a rare and distinctive company township and for its association with the nineteenth century origins and twentieth century expansion of the former Nobel (later ICIANZ, now ORICA) factory which became the major private manufacturer of explosives and munitions in Australia.

The estate, initiated by Leathercloth Pty. Ltd., (a subsidiary of Nobel) is one of a number of company sponsored housing schemes in the Brimbank municipality and reflects a pattern of development where nationally important industries established in green-fields sites beyond the urban fringe and so needed to provide accommodation and other facilities for workers. The inclusion of the recreation reserve in the precinct and the adjacent separately listed Deer Park Hall, and Hunt Club Hotel (a former ICI training centre) further demonstrate the company role in local planning and development.

The precinct is significant for its association with the largest explosives, chemicals and plastics manufacturer in Australia, originally established here under the importer Jones Scott and Co in the 19th century, and then becoming the Australian Lithofracteur Company (Krebs Patent), a rival to Nobel's dynamite patent, and in production in Australia only a couple of years after Nobel's Ardeer factory was opened. It later merged with the Nobel company and then became ICIANZ before the most recent change to ORICA.

The houses in Station Road, Ballarat Road, Hume Street and Hyde Street reflect a sequence of development in their distinctive styles and forms, reflecting the colonial origins of the company in their Indian Bungalow forms as well as giving insight to the social and economic status of their proposed occupants with the larger and more elaborate houses intended for factory managers. The inclusion of concrete houses in the estate also points to the innovation in building in the later period, possibly as a response to war-time material shortages.

The recreation reserve and contemporary (but altered) pavilion are significant in demonstrating the role of the company in providing community services to their workers, and as evidence of the urban design and landscape approaches to company housing in the period.