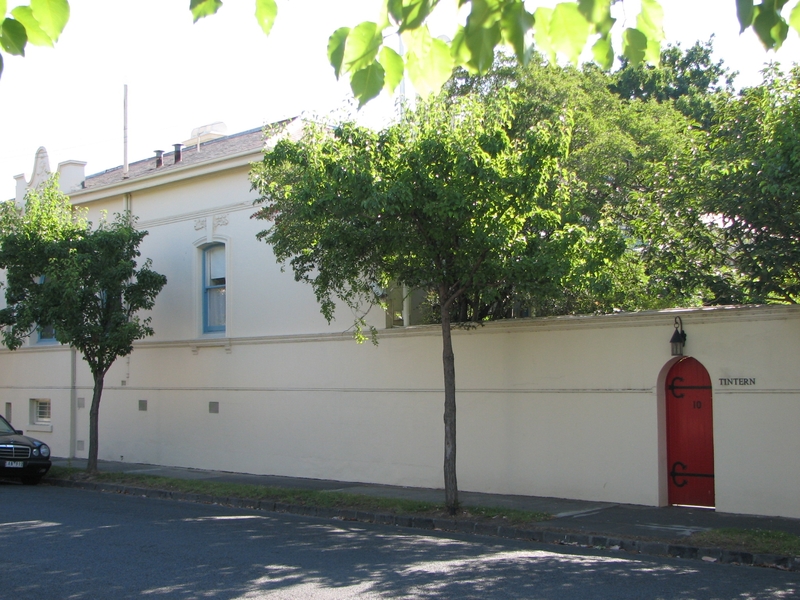 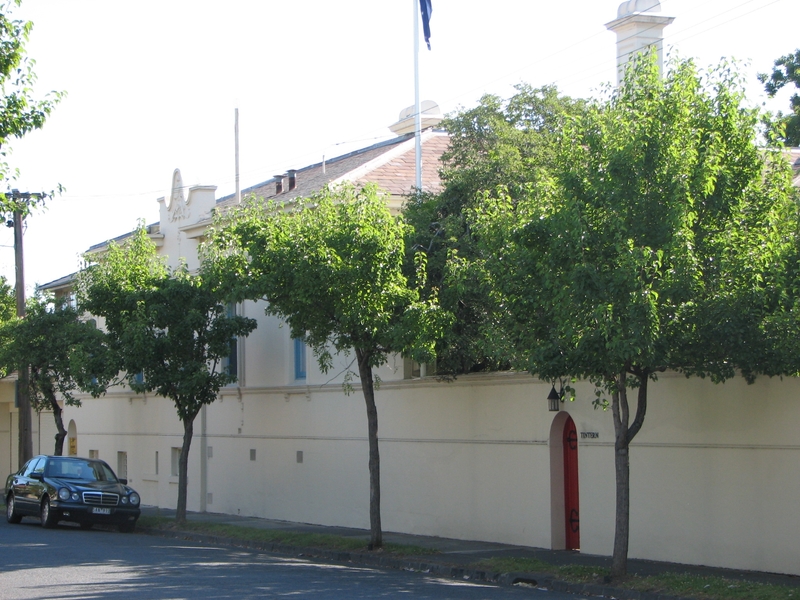 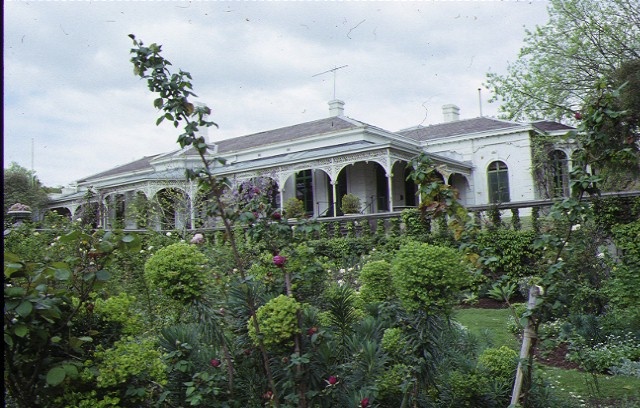 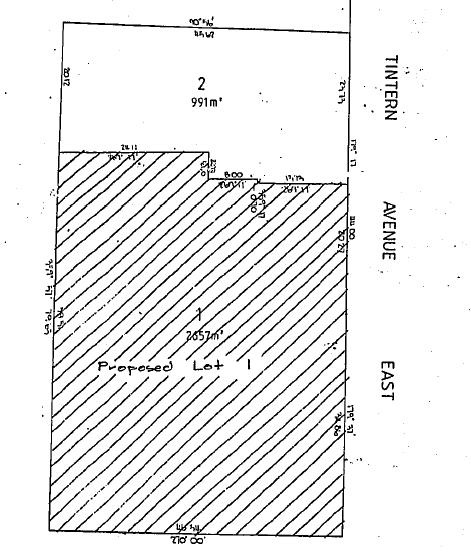 Tintern is a single storey mansion erected in 1855 for William Westgarth. The oldest part of the house is a ten room portable iron dwelling, manufactured by W. and P. McLellan of Glasgow and erected in 1855. Between 1870 and 1894 the house was dramatically extended, before some demolition of the eastern section in the late 19th century. There have been some largely undated alterations in subsequent years.

Tintern is of scientific, historical and architectural significance to the State of Victoria.

Tintern is of scientific (technical) significance as a very rare surviving example of a 19th century pre-fabricated iron dwelling. Manufactured by W. and P. McLellan of Glasgow, the earliest part of the house illustrates the application of 19th century industrial techniques to housing construction and provides some idea of the nature of colonial development in the middle of the 19th century. The importation of portable houses to Australia reflected both the shortage of materials and workers in gold rush Victoria and the economic reliance of the colonies on Britain. While a large number of pre-fabricated dwellings were imported to Victoria during the gold rushes to cope with Melbourne?s rapidly growing population, very few now remain here, or, indeed, in the world. The use of decorative cast iron to simulate traditional rendered finishes, including brackets and scrolls, is a notable feature of the house.

Tintern is of historical significance for its association with William Westgarth (1815-1889), eminent pioneer colonist, author, politician, merchant and historian who was responsible for the construction of the building, although he owned it for only a short period.

Tintern is of architectural significance for the two 20th century fireplaces which are the work of the noted architect Harold Desbrowe Annear.