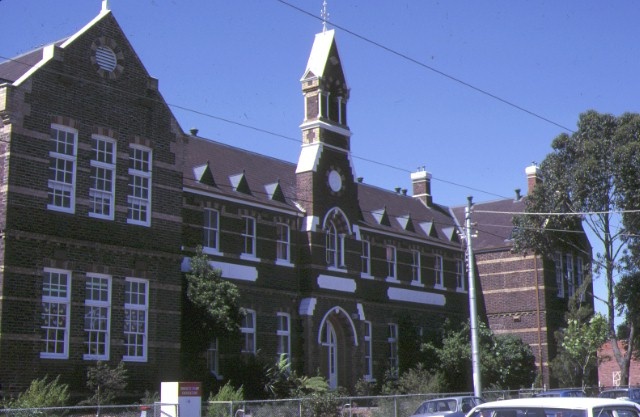 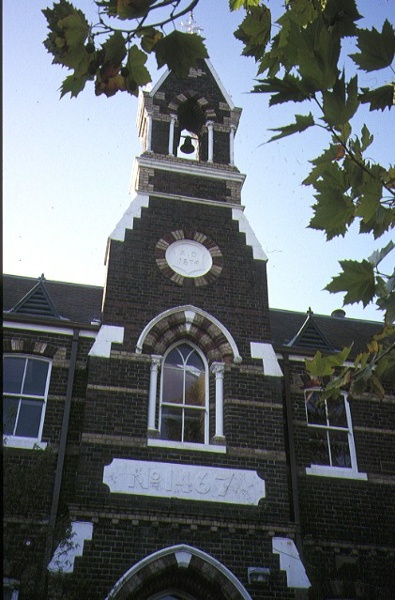 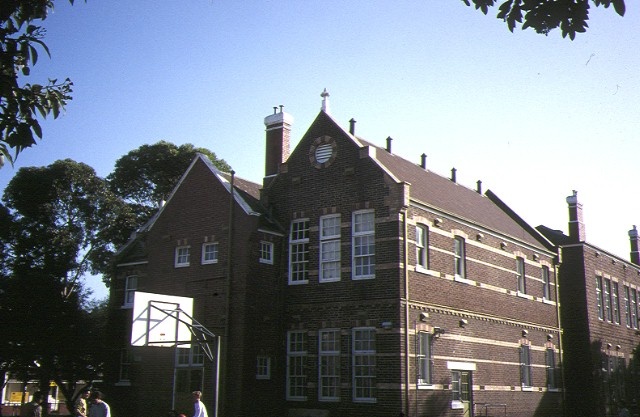 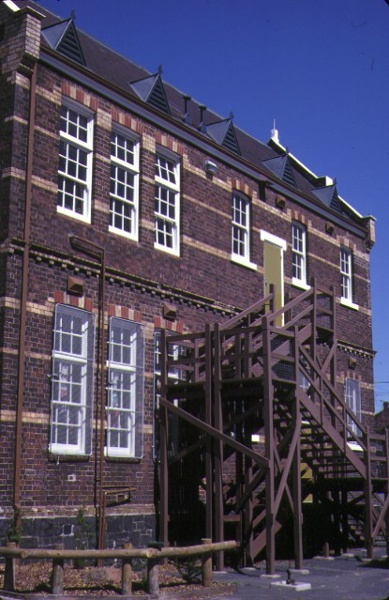 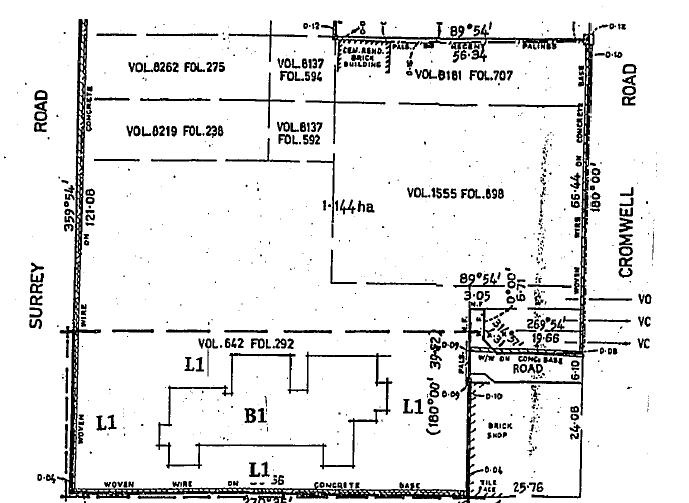 Primary School No.1467, or the former Hawksburn Primary School, was built in 1874 to a competition-winning design by Crouch and Wilson. The original school building was remodelled in 1924 with an extension on the north-east side of the building. The school, a symmetrical polychrome brick building in the Gothic style, demonstrates typical craftsmanship and decoration, particularly in the Venetian-inspired use of polychrome window dressings and courses, the bell tower, and the steep slate roof decorated with gable vents and finials. The school site was redeveloped in the 1990s for housing and the school building itself converted to auction rooms.

Primary School No.1467 is of architectural and historical significance to the State of Victoria.

Primary School No.1467 is of architectural significance as one of a group of schools designed by leading Melbourne architects as a result of a competition held by the newly formed Education Department in 1873, and erected in the period 1874-81. While the competition schools are important in the history of the development of State education in Victoria because the design of a large number of subsequent schools was based on them, this particular design did not apparently serve as a prototype. The competition drew a number of important Victorian architects, including Reed and Barnes, Terry and Oakden, Charles Webb, WH. Ellerker and Crouch and Wilson, the architects of this particular design. The design of these early schools tells us something about the philosophy of education at the time, the large classroom spaces indicating the size of classes, and the rather limited fenestration revealing the priority given to the isolation of children during the education process over the provision of natural light. The Gothic style and religious flavour of the bell tower emphasise the seriousness accorded to educational provision after the introduction of compulsory education in 1873.

Primary School No.1467 is of architectural significance as an important example of the work of the prominent architectural firm Crouch and Wilson, which was also responsible for the design of a wide range of works, including numerous Wesleyan churches and churches of other denominations throughout Victoria.

Primary School No.1467 is of historical significance as evidence of the development of State education in Victoria. The competition to produce school designs was an indication of the importance accorded the task of building the State’s education system by the newly formed Department of Education. Additionally, the idea of producing attractive but standardised designs reflected the enormous task of building sufficient schools to cope with the massive demand sparked by the introduction of free compulsory education in 1873. Primary School No. 1467 is significant not only as the first State school to be built in Prahran after the introduction of compulsory education, but as a reminder of this broader context of the development of State education as well.