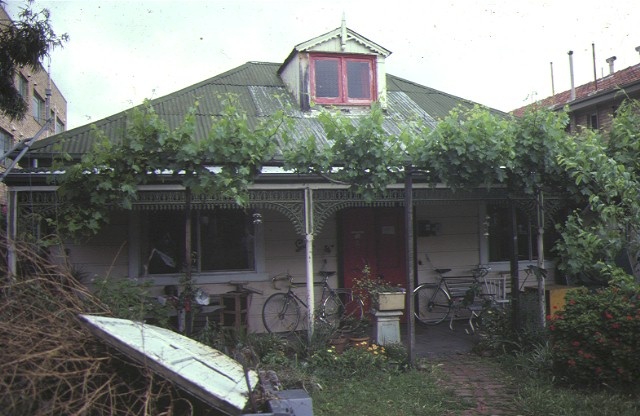 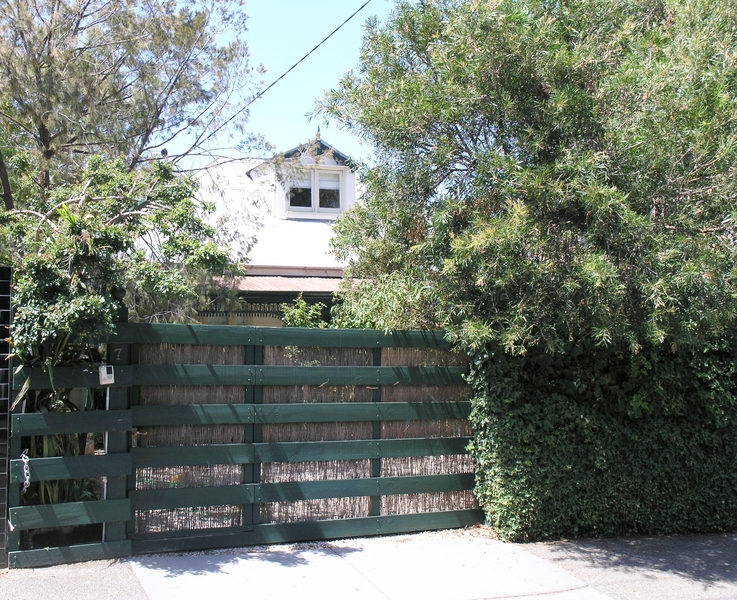 Fenagh Cottage at 7 Burnett Street, St Kilda, was built circa 1855 for George John Watson (1829-1906), the pioneer racing entrepreneur and founder of the Melbourne hunt club. Watson and his family lived in the cottage from the 1850s until his death there in 1906. The building, a single storey timber-framed, weatherboard-clad building, is of historical and architectural significance as a rare survivor of the large number of 1850s prefabricated iron and timber cottages. These were a major feature of the suburb during the last century and, until recently, Fenagh Cottage retained some of its original Morewood and Rogers galvanised iron roof tiles.

Although the building has suffered substantial alteration internally, new roofing and new front casement windows, it retains much of its original plan form. What would appear to have been the original kitchen wing is located on the SE corner of the building. The coach house/stable building at the rear shows evidence of early and original materials i.e. planked and shingled roofing, packing case linings and early framing members. Fenagh cottage is important also for its location in the historic and prestigious St Kilda hill area in a street which contains a number of other buildings of both historical and architectural significance including Oberwyl (1856-1859) and Marion terrace at 14-34 Burnett Street built in 1882 for the merchant James Roberts.