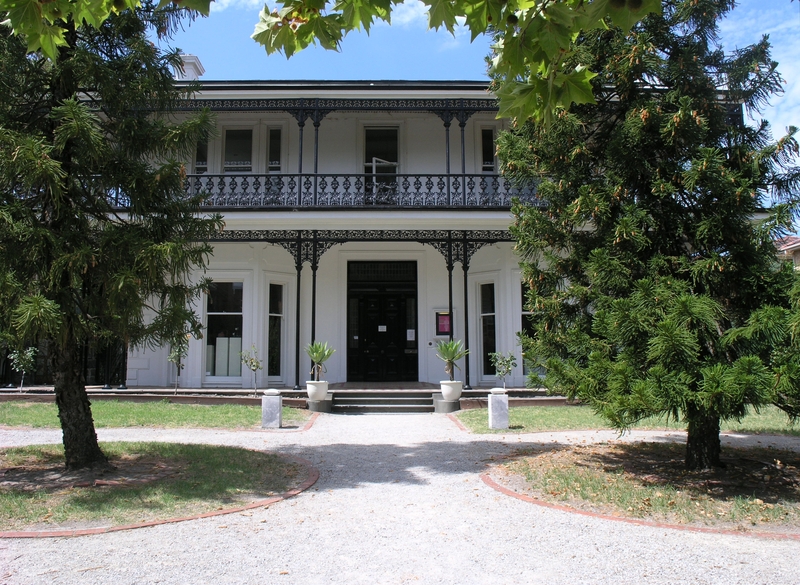 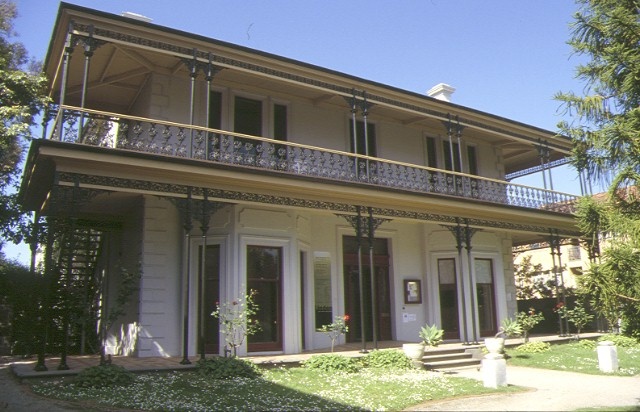 What is significant?
The mansion, Linden, was built in St Kilda in 1870 for Moritz Michaelis, a German born Jewish merchant. It remained in the Michaelis family until 1957 and was purchased by the St Kilda City Council in 1983 for use as a community art gallery.

Moritz Michaelis was co-founder of the Michaelis, Hallenstein and Co. tannery and leather goods business and was also a prominent Jewish community leader. He was instrumental in establishing the St Kilda Hebrew Congregation for the Jewish families residing in St Kilda, and was elected its first president in 1871. Michaelis commissioned architect Alfred Kursteiner, presumably also of German extraction, to design his house and celebrated botanist and landscape designer, William Guilfoyle, to lay out the extensive grounds. Michaelis commissioned architects Crouch and Wilson to undertake repairs to Linden in 1876 and 1881, after they had designed the first synagogue in St Kilda in 1872.

After World War I many St Kilda mansions were converted to boarding houses, but the Michaelis family remained at Linden until it was sold in 1957. Known as Linden Court, it operated as a private hotel before it was purchased by the St Kilda City Council in 1983. It has operated as an art gallery since 1984.

How is it significant?
Linden, St Kilda is of architectural and historical significance to the State of Victoria.

Why is it significant?
Linden, St Kilda is of architectural significance as a fine example of a Melbourne suburban mansion and as an intact example of the residential work of architect Alfred Kursteiner, prolific Victorian architect from 1853 to 1893.