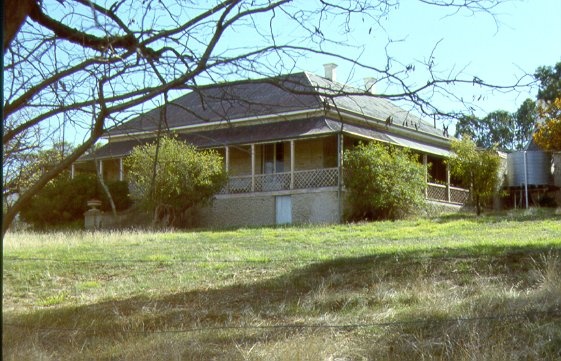 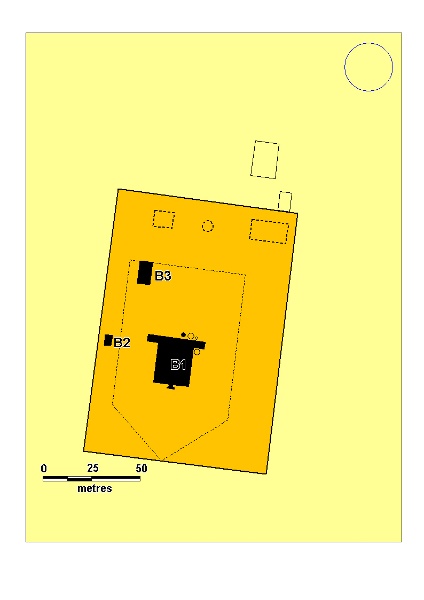 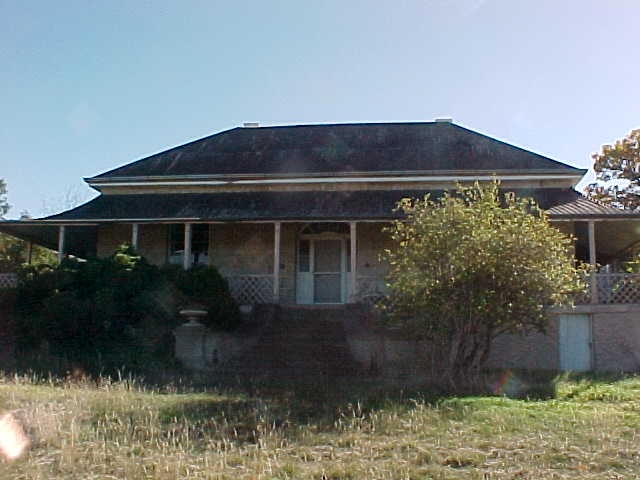 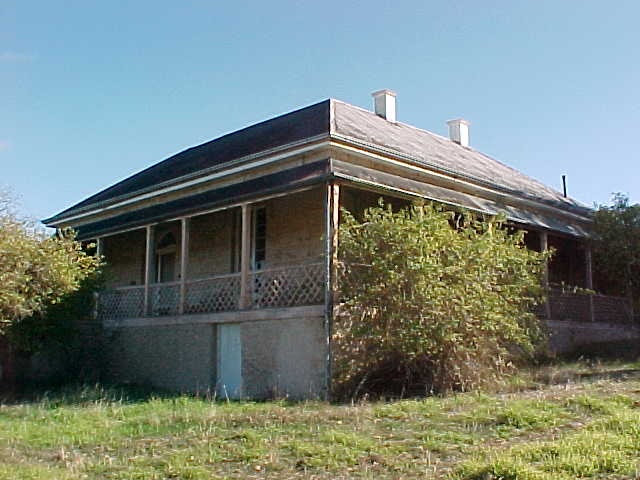 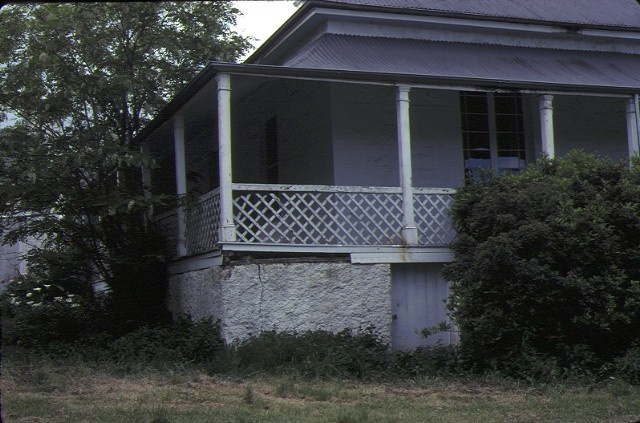 Captain Robert Briggs took up the Ledcourt run in 1840 and it was bought by an absentee owner Benjamin Boyd in 1842. Thomas Young, a solicitor from Hobart, purchased Ledcourt from Boyd in 1848. John Carfrae, who married Young's daughter in 1848, settled on the run and it was divided into three holdings; Ledcourt of 74,500 acres which includes the present homestead site, and Newington and Swinton. The original homestead was probably built at some time between 1846 and 1850 - it was the subject of a sketch by Lt. Governor Charles La Trobe during his visit in March 1850. Carfrae sold the Ledcourt license in 1858 to the de Little brothers, Henry and Joseph and their brother in law, Alfred Douglass. John Holt, a noted pastoralist, took over the license in 1868 after arriving in 1863, and was responsible for the 1875 additions to the homestead.

Marcus Clarke was employed on the property for a short period and lived in a two-roomed cottage near the homestead (no longer evident). In June 1866 he described the property; "a most fearfully rocky mountainous spot surrounded by magnificent scenery.'. It is almost worthwhile to come to Australia to see the sun rise and set over these mountains".

The original Colonial Georgian style homestead is constructed in Grampians sandstone and consists of a single storey, eight-roomed cottage with an axial plan and broken hipped roof. The building is oriented to the south on a sloping site with commanding views of the Grampians range. The front and side verandahs are roofed with concave rolled corrugated iron supported on simple timber posts. The rear (north) awning is a skillion with shingles now covered in iron.

Additions to the homestead occurred in August 1875 to the design of the architect, GC Inskip. These include two single room gabled pavilions in bluestone, one an office and the other a bathroom, to either side of a rear courtyard. The courtyard is paved with large slate flags and enclosed by a low iron palisade fence. Another pavilion to the west of similar scale to the other pavilions but in a Picturesque Gothic style contains surprisingly elaborate toilet facilities. The approach to the front verandah of the homestead was graced with a new formal staircase of Stawell stone with stucco balustrades. The interior of the cottage was refurbished in a more elaborate and up to date style. These additions may relate to the visit of the Governor, Sir George Bowen in May 1876.

How is it significant?
Ledcourt Homestead is historically and architecturally significant to the State of Victoria.

Ledcourt Homestead is historically significant as the oldest established pastoral residence in the Stawell region. Ledcourt Homestead remains largely unaltered in a near original context in a pastoral landscape at the foothills of the dramatic Grampians range. Nearby archaeological evidence of the early phase of the homestead occupation includes remnants of the stables, blacksmith shop, quarrying and a dam.

Ledcourt Homestead is historically significant as a place associated with significant people in the history of Victoria. Those who visited or stayed on the property included Lt. Governor Charles Latrobe, Marcus Clarke, and Governor Sir George Bowen. Eugene Von Guerard painted Mt William from a vantage point in the near vicinity of the homestead.

Ledcourt Homestead is architecturally significant as a rare pre-separation Colonial Georgian style homestead. The Homestead retains characteristic features of the style such as symmetrical plan and front facade, encircling verandah, broken roof pitch, wide front door with simple radiating fanlight, and french doors to the front rooms. The 1870s alterations by Inskip did little to obscure the original design and added some distinction of their own.

Ledcourt Homestead is architecturally significant for the unusual elaborately appointed toilet pavilion. The substantial freestanding stone building in picturesque Gothic style features separate male and female facilities with timber adult and children's closets on either side.